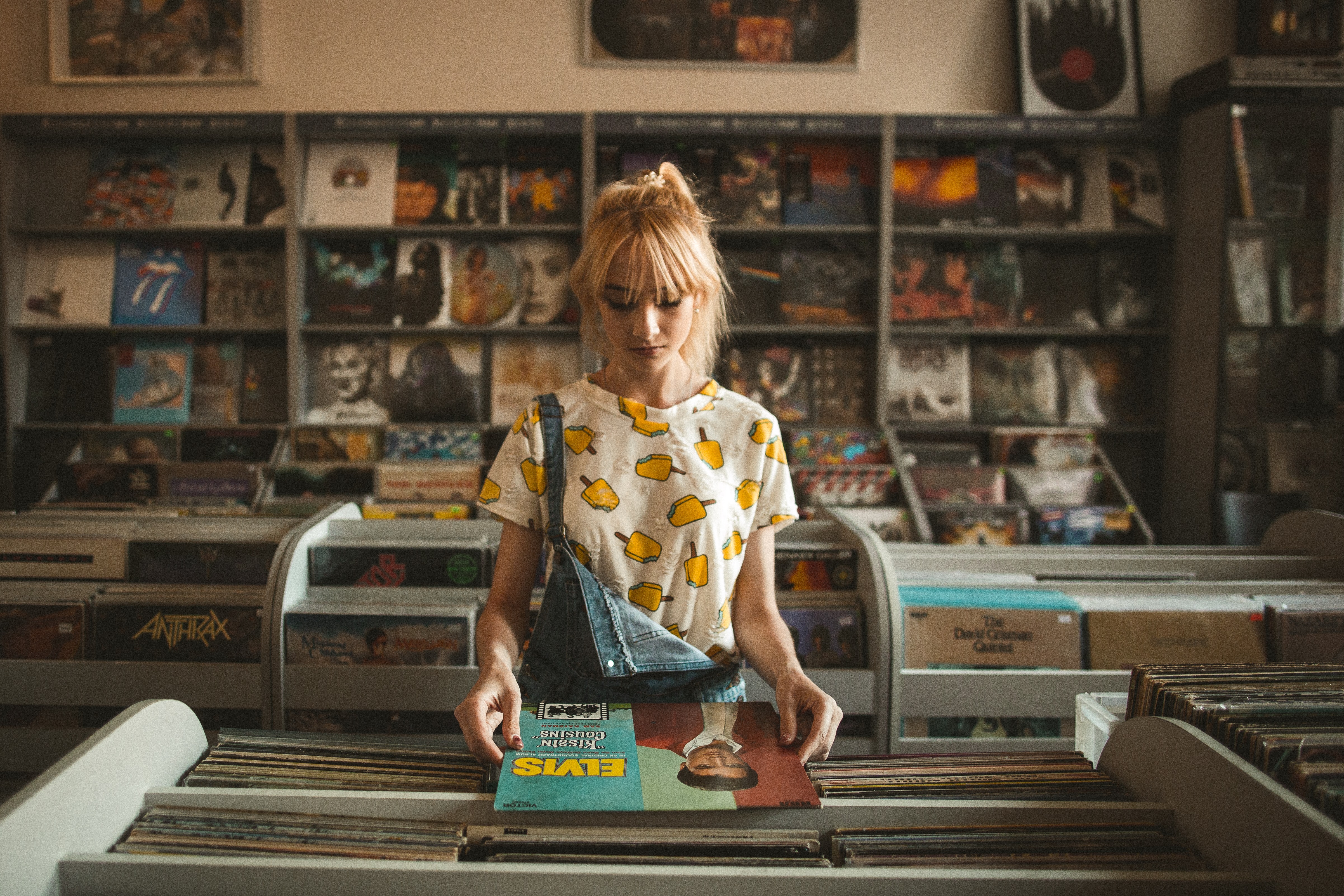 If you are a Taylor Swift fan, then it is guaranteed that you have heard the phrase “she’s in her reputation era” before. Although this phrase is a common joke among Taylor Swift fans, its origins trace back to deeply-rooted misogyny within the music industry.

From 2016 to 2017, Taylor Swift disappeared from the public eye for a year after rampant media scrutiny and highly publicized feuds with other celebrities, namely Kim Kardashian and her then-husband Kanye West. Most notably, after speaking out about a song lyric in which West claimed to have made Swift famous, Kardashian released an audio recording of Swift appearing to okay the lyric before the song was released. This incident led to Taylor being heavily criticized on social media and even dubbed a “snake.”

After being “exposed” by Kardashian, Taylor then dropped her sixth studio album, reputation. The album followed her journey as she disappeared from the public sphere and reclaimed the negative headlines about her in the album’s cover art. Additionally, subsequent music videos promoting the album reclaimed the snake imagery and took back what was once a derogatory remark against Swift.

In addition to these changes, Swift made many other alterations to her persona. Her aesthetic changed from America’s sweetheart and pop princess to one that was dark and edgy. While promoting the album, she completely wiped her previous Instagram posts and replaced them with content that was solely in black and white. Her style also changed during this period, with her wardrobe shifting from dresses and skirts in bright, fun colors to darker, grungier pieces.

The album itself also contains a line that quite frankly states, “the old Taylor can’t come to the phone right now. Why? Because she’s dead.”

Swift’s new persona helped reputation become a smashing success and brought her back into the limelight after a year of tabloid speculation and media scrutiny that almost ended her career.

While Swift’s persona change in reputation may be one of the most drastic changes by a female music artist, the phenomenon of female music artists reinventing themselves to stay relevant in the public eye started long before Taylor Swift came around.

For decades, female music artists have had to debut a new persona or “era” along with their new music to keep the public interested in them. They constantly have to reinvent themselves and adopt a new aesthetic that they haven’t done before - even if it isn’t necessarily true to who they are. Some examples include Miley Cyrus’ Bangerz era, Lady Gaga post releasing Joanne, and Ariana Grande during the time she released Sweetener and thank u, next.

On this same token, Billie Eilish made headlines last year when making an appearance on British Vogue sporting a bleach blonde haircut styled in curls while wearing a blush-colored corset. This image greatly contrasted with Eilish’s image, which often consisted of straight black hair with green roots paired with an oversize sweatshirt and baggy pants. Shortly after this cover dropped, Eilish dropped her new album Happier Than Ever. The cover art for this album also sported Eilish’s newfound aesthetic.

In the music industry especially, there is an allure to create something unique and stand out from what has been done previously. However, for female music artists, this extends far beyond the music - and often involves them transforming into a completely new identity.

Swift herself has even noticed this phenomenon. In her Netflix documentary “Miss Americana” she noted, “everyone is a shiny new toy for like two years. The female artists have reinvented themselves 20 times more than the male artists. They have to or else you’re out of a job. Constantly having to reinvent, constantly finding new facets of yourself that people find to be shiny.”

With this notion so ingrained in the music industry, the question arises: why do women have to constantly reinvent themselves, while men don’t?

The truth is, for female artists, there is much more of an emphasis on image and persona than there is on music and talent. While male artists have experimented with their music and their sound, they do not have to change anything about themselves personally to maintain public interest. Prominent male artists, such as Justin Bieber, Harry Styles, and Drake, have never had to make any distinct change in their public image or curate an “era” to maintain their fame and status within the music industry.

While this may seem like an insurmountable problem to fix, especially given the deep-rooted misogyny, there are things the public can do to ease the pressure on female artists to constantly reinvent and reimagine. Most notably, it is imperative for the media to stop putting such an emphasis on women’s appearances, and keep the focus on what made them famous in the first place - their talent.

On that same note, the personal lives of artists should not overshadow their art. Taylor Swift’s career almost ended because of a petty celebrity feud. If our culture continues to invest so much time and interest into the personal lives of celebrities, more and more will fade from the spotlight as Swift almost did five years ago.

Hopefully in the next few years or so, we will be able to retire the phrase “she’s in her reputation era,” simply allowing the work of female artists to speak for itself. 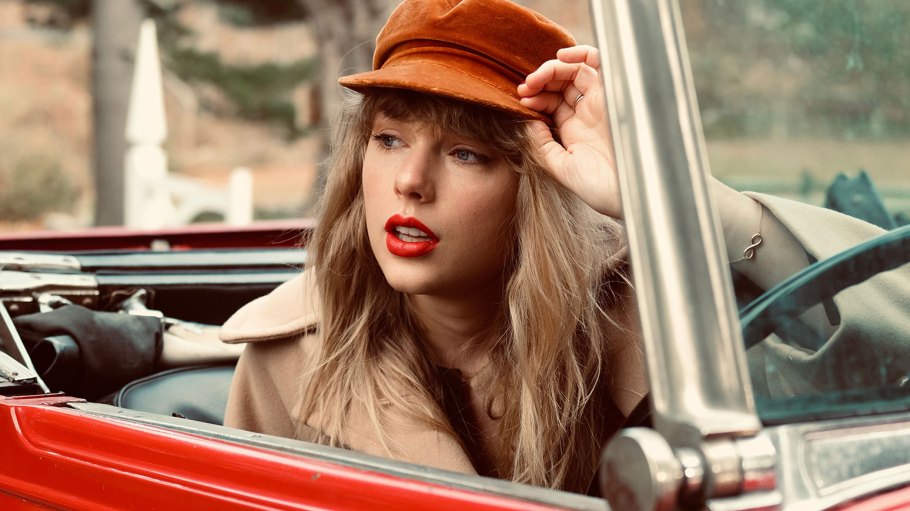