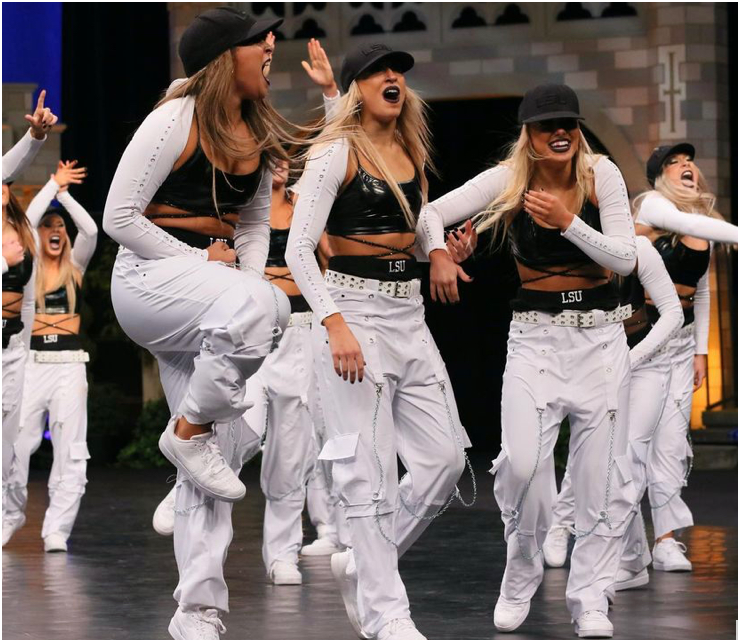 The Louisiana State University Dance team performed at the 2022 Universal Dance Association College Nationals competition, taking the cake and earning first place in the Hip Hop division. Since the performance, the team has received immense traction about it aside the inequalities that the athletes faced during their 2021-2022 season.

Every single football and basketball game, these Tiger Girls have been present, cheering on the  players and boosting morale. Unlike many other seasonal sports, the dance team has a year-round  schedule. With the tough schedule of attending different sporting events, the girls are also put through  conditioning, training programs, and choreography bootcamps.

During their 2020 season, the school decided not to send the team to Nationals due to too many  COVID-19 restrictions. As the 2021 competition season came to a close, they were still not permitted to  compete at the National competition in 2022. The school told the girls that it was not due to COVID-19 restrictions or budgetary concerns, but simply were not providing them with athletic trainers, an essential  part of the team. The team and coaching staff remained perplexed because they were cleared to participate in all games and events held on by the school, despite not having athletic trainers. Complying by all NCAA guidelines that a student athlete has to, these Tiger Girls were eager to compete.

Taking a stand against the nonsense, they took it upon themselves to impose change. 25,000 people signed the petition they started. It spread awareness about the unfairness the university was  exhibited to the team to people all over the country, including other college dance team competitors.

Ariel Brumfield, a senior on the team states, “They expect us to support everybody else, but took  away the one thing where others could support us. We had to stand up for ourselves at that point.”

Making it to the national competition despite all the hoops the team had to jump through, the girls  were more eager than ever to compete. The dance was performed to the song “Like A Boy'' by Ciara. The assistant coach of the Tiger Girls stated that the song was picked to pay tribute to those who feel they get the short end of the stick in college athletics compared to their male counterparts.

Through many college sports and activities, females have received unequal treatment by the  university, and the country is looking to turn that around starting with the LSU Dance team. With the  spotlight on these girls, they performed with ease, sass, and confidence. Throughout each move they  demanded the respect and attention from everyone in the arena.

Despite everyone who did not believe in this team, they proved every single person wrong and  took home first place. The girls received immense support from other collegiate teams, the internet, and  the students from LSU. The dance was symbolic for every female athlete that has been neglected or  mistreated due to their gender status. Every female deserves the right to feel supported and uplifted in  everything they do. When in doubt, dance like a boy. 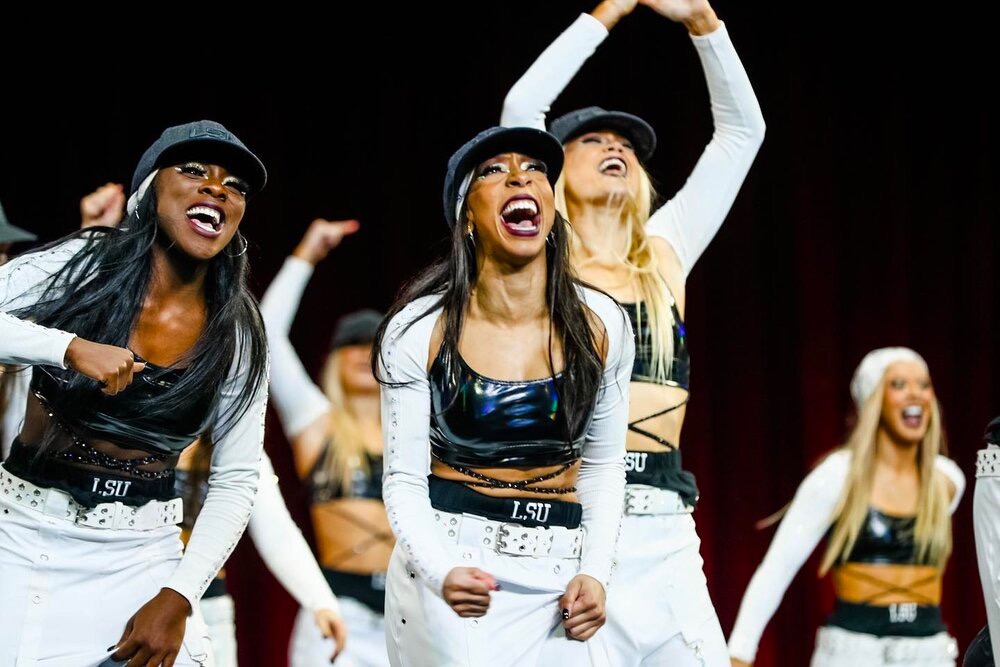 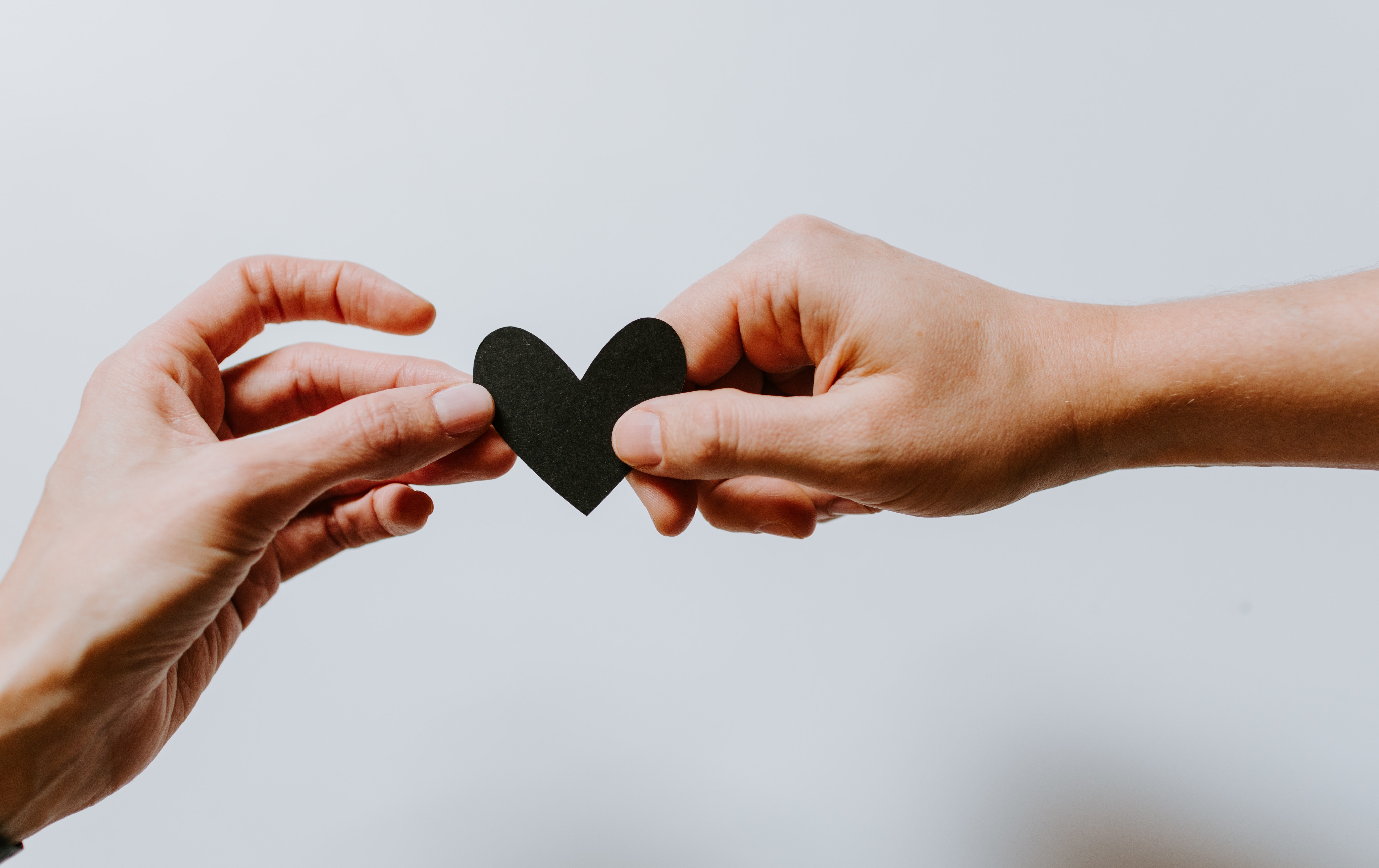