You Have Time: Celebrating Women Who Didn't Rush Their Success

You Have Time: Celebrating Women Who Didn't Rush Their Success

Our generation’s culture of comparison makes the pressure to be successful at a young age more pervasive than before. With social media, we often find ourselves scrolling through our peers’ posts while picking ourselves apart, comparing their success with ours.

Even when we know that what we see on social media is curated, the current digital climate makes it extremely difficult for young women to avoid feeling inadequate. Online trends across different social networking apps spread messages of toxic positivity, pressure us to become “that girl,” shame us for aging and create unattainable standards for young women regarding success.

As we conclude Women’s History Month, it’s important to recognize that many of the women we celebrate in today’s culture reached the peaks of their careers later in life. Their stories show us that there is no need to rush success.

Here are four women across multiple disciplines who defined their careers on their own timeline:

Shonda Rhimes, 52, is known for creating popular TV shows including “Grey’s Anatomy,” “Scandal,” and “How to Get Away With Murder”; ones that we all know and love. In 1991, Rhimes graduated from Dartmouth with aspirations of becoming an author but later decided to attend film school at the University of Southern California. In 1999, she wrote the screenplay for the HBO movie, “Introducing Dorothy Dandridge” about the first black woman to be nominated for Best Actress at the Oscars. Rhimes continued to write screenplays for films including “Crossroads” (2002) featuring Britney Spears, and “The Princess Diaries 2” starring Anne Hathaway and Julie Andrews.

Rhimes made her breakthrough in the entertainment industry at 35 when “Grey’s Anatomy” made its iconic debut on ABC in 2005. The medical drama was praised for its diverse cast, captivating plot, and examination of professional and personal relationships. Rhimes also founded ShondaLand, a global media company focused on pioneering storytelling, that same year. She has won several awards for her work, including a Golden Globe, Writers Guild of American for Best New Series, a Peabody, and the NAACP Image Award for Outstanding Writing.

Greek-American author and political commentator Arianna Huffington, 71, is known for founding HuffPost, formerly known as The Huffington Post, in 2005. After graduating from Cambridge University where she studied economics, Huffington relocated to California. She began her journalistic career as a Republican contributor to the National Review and later wrote for the show “Politically Incorrect” hosted by Bill Maher. In the early 90s, her political ideology shifted left and she became more involved in liberal causes, including fighting climate change. Huffington ran for governor of California in 2002 but later withdrew from the race.

The Huffington Post went live in 2005 and served as a liberal news alternative to the conservative Drudge Report. Huffington served as the president and editor-in-chief of The Huffington Post Media Group for over 11 years. In 2011, AOL acquired The Huffington Post for $315 million. Huffington is now the CEO of Thrive Global, a behavior change tech company focused on health and wellness with an estimated value of $120 million. She also published a book called “The Sleep Revolution” that explores recent data about the importance of sleep.

Vera Wang, 72, studied art history at Sarah Lawrence College before starting her career at Vogue Magazine. As a teen, she dreamt of pursuing an Olympic figure skating career but did not qualify in 1968 at the U.S. National Championships. She did find success at Vogue, where she was promoted to senior fashion editor at 23. After serving 15 years in that position, she left to work for Ralph Lauren as an accessories design director.

Wang transitioned into the world of fashion while shopping for bridal gowns for her own wedding. She was frustrated with the lack of options in existing bridal shops, so she designed her own dress. In 1990, Wang used an investment from her father to open her own designer bridal shop on Madison Avenue in New York City.

Wang received global recognition in 1994 when she designed iconic, hand-beaded costumes for Olympic figure skater Nancy Kerrigan. In 2001, she released a fragrance line and a wedding guide and later released accessories, lingerie, home décor, jewelry, and other products. Wang partnered with Kohl’s to develop an affordable clothing line known as “Simply Vera”. Since then, she has been recognized as a member of the Council of Fashion Designers of America, Glamour Woman of the Year, and received the Sandra Tubb Humanitarian Award.

Robin Chase, 61, is a technology transportation entrepreneur of the largest car-sharing company in the world. If you don’t recognize her name, you’ll probably recognize Zipcar, the car-sharing service company that she founded in 2000. As Chase completed her MBA at MIT, she worked as a consultant for JSI and later worked as the managing editor at Public Health Reports. One afternoon, Chase and a mother of her daughter’s friend, Antje Danielson, discussed their dreams for using their MBA degrees to make a difference. When Danielson suggested the carsharing concept, the two women quickly made Zipcar a reality. Chase was the co-founder and CEO of Zipcar for three years. In 2013, Zipcar was acquired by Avis for $500 million.

Since leaving Zipcar, Chase has worked in high-ranking positions for major vehicle communications and technology companies including Buzzcar, the International Transport Forum, and Veniam. She has also been recognized as one of Time’s 100 Most Influential People, Fast Company’s Fast 50 Innovators, and BusinessWeek’s Top 10 Designers. Today, Chase is a board member of Tucows, an Internet and telecommunications company. 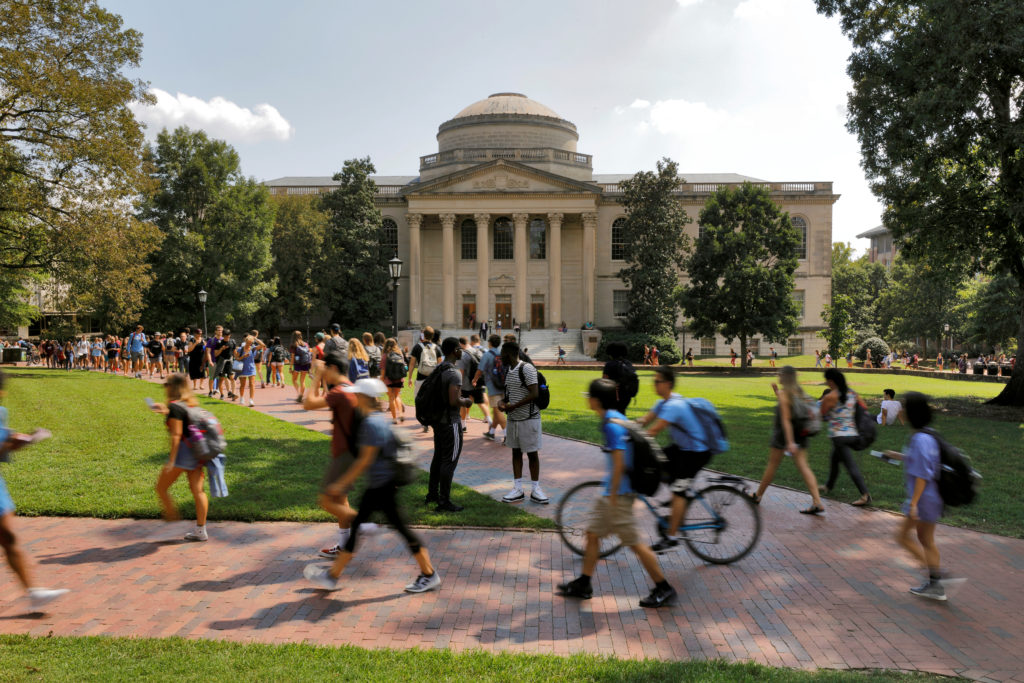