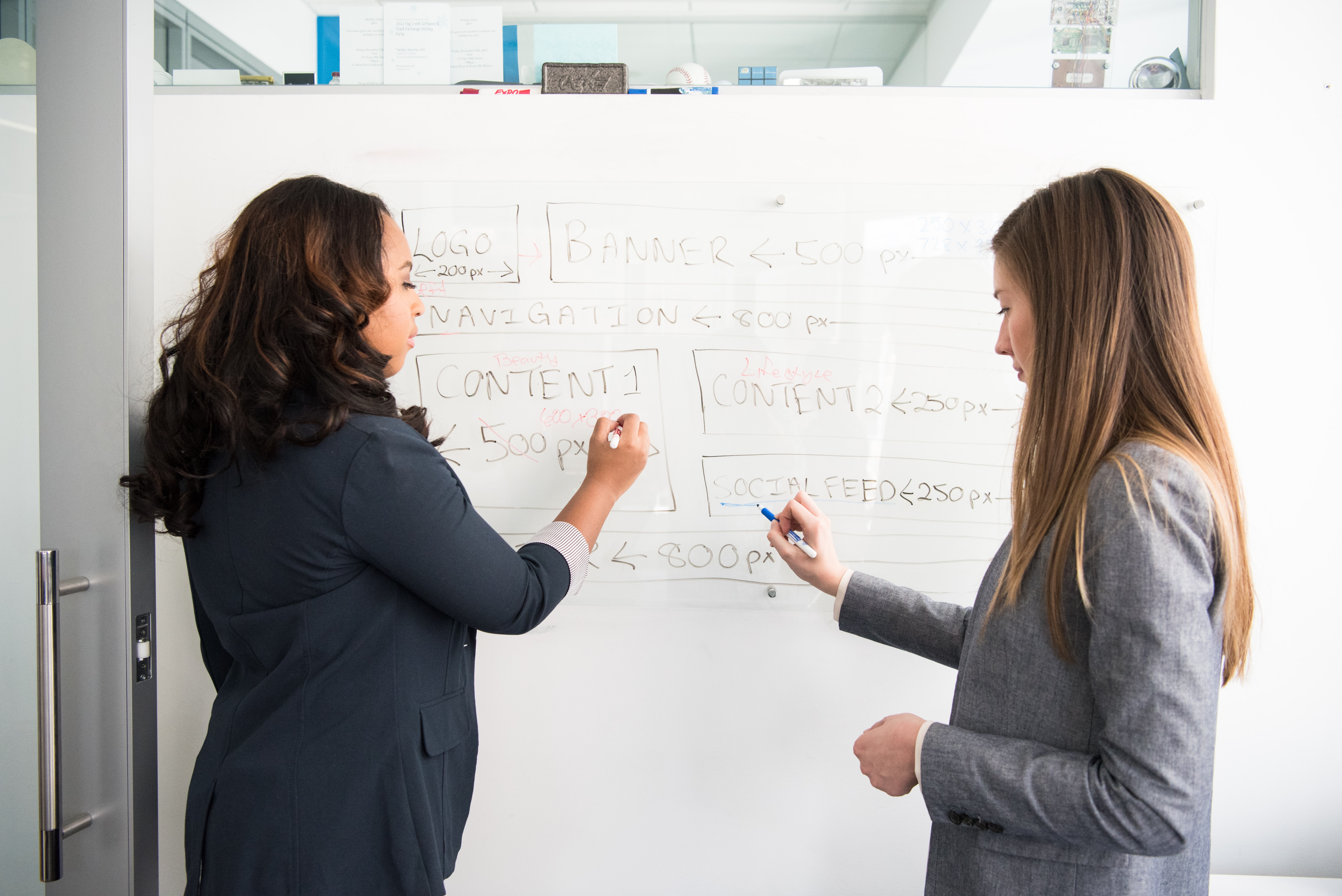 Women in STEM: Giving Credit Where Credit is Due

Women in STEM: Giving Credit Where Credit is Due

Throughout history, amazing discoveries and inventions have been made, from things as simple as windshield wipers to something as complex as our DNA’s double helix structure. When looking at school textbooks, one might automatically assume that men were responsible for such breakthroughs. Why is this?

Well, the old, bearded white man eerily looking straight at you from the pages of most textbooks with a caption beneath it describing how he stumbled upon the process of nuclear fission may be to blame. In a lot of cases, it is a woman who deserves that spot on the page. Women in STEM have been long overlooked, never receiving the credit they deserve for their discoveries and inventions. This can go on no longer.

In an attempt to give credit where credit is due, I bring you a list of women in STEM who made groundbreaking discoveries in their fields.

The first woman I want to highlight is British chemist and X-ray crystallographer, Rosalind Franklin. While studying at King’s College in London in 1951, she came across an astonishing image through her microscope. Alas! The double helix formation of human DNA, a groundbreaking discovery that was so exciting that one of her colleagues showed Cambridge University scientists James D. Watson and Francis H.C. Crick behind her back. Subsequently, Watson and Crick were credited with the discovery of the double helix structure of our DNA. So, when searching for the person behind the discovery, James Watson often incorrectly appears. However, for those of us who are willing to do a little extra digging for the truth, Rosalind Franklin will occasionally pop up.

Next is a woman named Lise Meitner. Meitner was a student at the University of Vienna in 1901, studying physics under Ludwig Boltzmann. After getting her degree in 1906, she went to Berlin to study with Max Planck and chemist Otto Hahn. Hahn and Meitner worked closely together to uncover the truths behind radioactivity. Together, in 1918, they discovered the element protactinium. Hahn published their findings without Metiner’s inclusion and was later given the 1944 Nobel Prize for what was essentially Meitner’s discovery. Later in 1923, Meitner found a process where a higher energy electron fills the void in an atom that is created when a core electron is removed, which today is known as the Auger effect. One might wonder what “Auger” in the Auger effect stands for. Well, it was named after Pierre Victor Auger, a French scientist who made the discovery of the effect two years later. Yes, a whole two years later and he still got it named after him. Meitner had the lucky, but not unique experience of being “snubbed by sexism” twice.

Alice Ball, among her many other accomplishments, was the first woman and first African American to earn a masters degree in chemistry from the College of Hawaii (now the University of Hawaii). Meanwhile, people across the world were suffering from Hansen’s disease, more commonly known as leprosy. While there were temporary treatments that involved the use of chaulmoogra oil, nothing seemed to have consistent results. Ball’s ability to isolate the oil into fatty acids to create an injectable form of the chaulmoogra was a game changing discovery for those who suffered from Hansen’s disease. Later coined as the “Ball Method,” the injectable cure was distributed to thousands of people over the next thirty years (until sulfone drugs were introduced). Unfortunately, Ball suffered an early death at the hands of chlorine poisoning and died at the age of 24. The president of the College of Hawaii, Dr. Arthur Dean, continued her research after her passing without giving her credit (what’s new?), later coining Ball’s discovery as the “Dean Method.” Luckily, in 1922, Dr. Harry Hellmann—Ball’s former colleague, who encouraged her to explore the chaulmoogra oil in the first place—published a paper that gave Ball the credit she deserved. In other words, giving credit where credit was due.

Our next woman who was “snubbed by sexism” is Chien-Shiung Wu. Born in China in 1912, Wu was recruited by Columbia University in the 1940s to participate in the Manhattan Project. She conducted research specifically on “radiation detection and uranium enrichment”. In the mid-1950s, Wu, along with theoretical physicists Tsung-Dao Lee and Chen Ning Yang, disproved the law of parity. For that discovery, the 1957 Nobel Prize was awarded to Lee and Yang, excluding Wu despite her critical role. Thankfully, many people were outraged by the decision to leave Wu out, arguing that it was an unfortunate combination of sexism and racism that played a role in Wu’s exclusion.

Last but not least is Jocelyn Bell Burnell. After getting her doctorate at the University of Cambridge in 1969, she helped with the construction of a radio telescope in 1967. Through the telescope, she documented a series of irregular radio pulses. Confused, Burnell consulted her astrophysicist colleague Antony Hewish, who spent the next months with Burnell trying to translate what she had seen. After looking through more advanced equipment, they discovered a more regular pattern of radio waves that they called pulsars. For her discoveries, Hewish and a man named Martin Ryle were awarded the 1974 Nobel Prize for Physics. This, as we have seen, is nothing new. Yet, many prominent scientists were upset by the exclusion of Burnell and argued that she, and only she, should’ve been awarded the Nobel Prize.

While these are only a few of the many women who were “snubbed by sexism”, it is important to give credit where credit is due. When looking up who made these discoveries, the men who took the credit are often the headline. Yet, by keeping these truths alive, we can lead the way for a more diverse and accepting outlook on women in STEM. 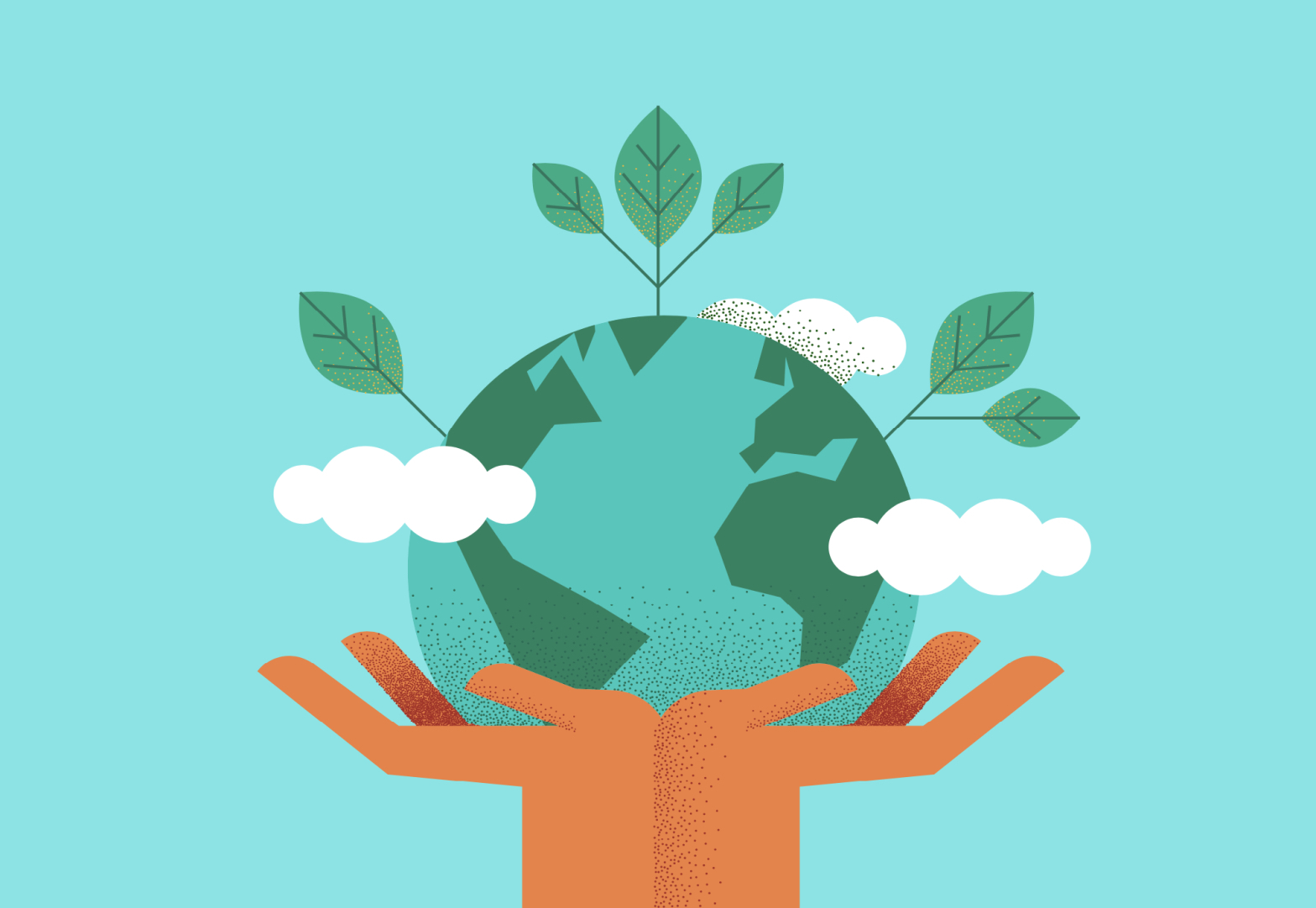 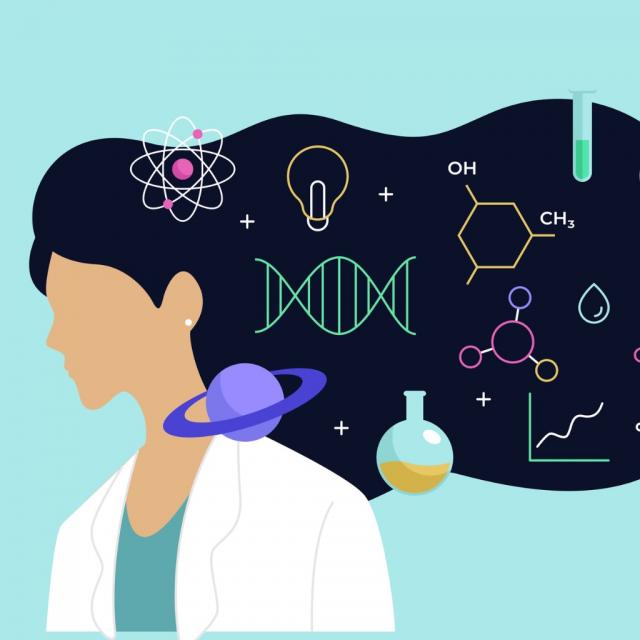