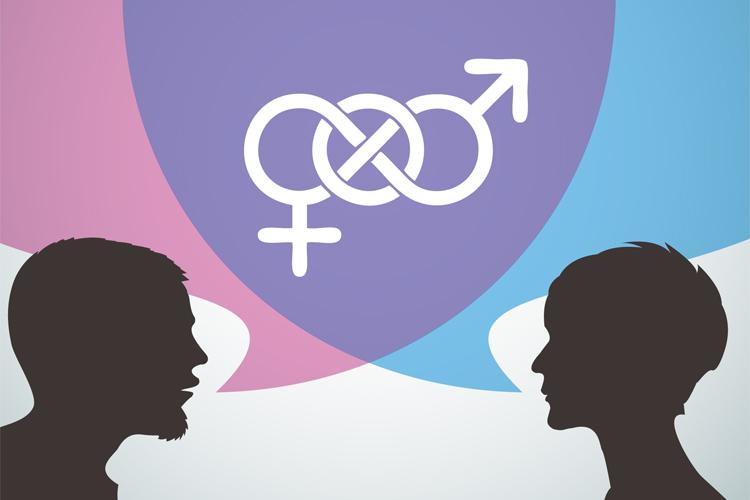 Why Gender Neutral Language Is SO Important

Why Gender Neutral Language Is SO Important

Gender has always been ingrained into languages, and in the present day there have been many efforts to introduce changes to language in order to be more inclusive. There has been a history of gender in language such as feminine and masculine words in Spanish, or the lack of specifically gender neutral pronouns in English until relatively recently. Being more conscious of using gender neutral language is important because it helps avoid subconscious stereotypes. According to Allyson Jule, gendered language contributes to the idea of "the historical patriarchal hierarchy that has existed between men and women, where one (man) is considered the norm, and the other (woman) is marked as other – as something quite different from the norm". Research has also been done on the possibility of gendered language acting as one of the barriers to women and nonbinary people’s opportunities in the workplace.

When you may not initially think about gender when you think about the English language, there are some instances that jump out at you. For example, there are gender specific terms for professions like “waiter” vs “waitress” and “actor” vs “actress.” There is also the substitution of the word “man” for human, such as when things are “man-made.” In addition, pronouns have traditionally included “he” and “she” when used to refer to singular people, while “they” has been used to refer to more than one person. Such structures of the English language can make it difficult to make language gender neutral. More recently, however, there have been efforts made to make language more neutral, such as eliminating specifically feminine versions of professions or using “they” to refer to singular individuals.

According to recent studies, it is important to try and make our language usage more gender neutral because “gendered languages that classify nouns [as either masculine or feminine] are associated with more regressive gender attitudes.” Having gender ingrained into language perpetuates differences between men and women such as gaps in the labor force as well as encourages attitudes that look down on or underestimate women and nonbinary people. This can affect their success in the workplace since the language itself contributes to stereotypes and attitudes that do not favor these groups of people.

There are various ways that one can make efforts to make language gender neutral. For example, one can start using gender neutral pronouns or ask a person for their pronouns. Professions also do not need gender specific terms, such as using “firefighter” compared to “fireman.” Trying to break away from the habit of a gender binary is one step towards being more inclusive since gender is much more diverse than the societal norm of “male” or “female.” These are starting points and there are many more ways to integrate gender neutral language into one’s everyday life. Doing so will help prevent the perpetuation of gender stereotypes and attitudes, and in turn might mitigate some of the barriers to women and nonbinary people’s success and opportunities in the workplace. 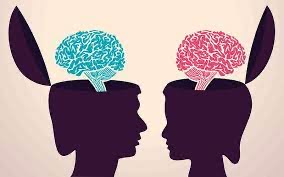