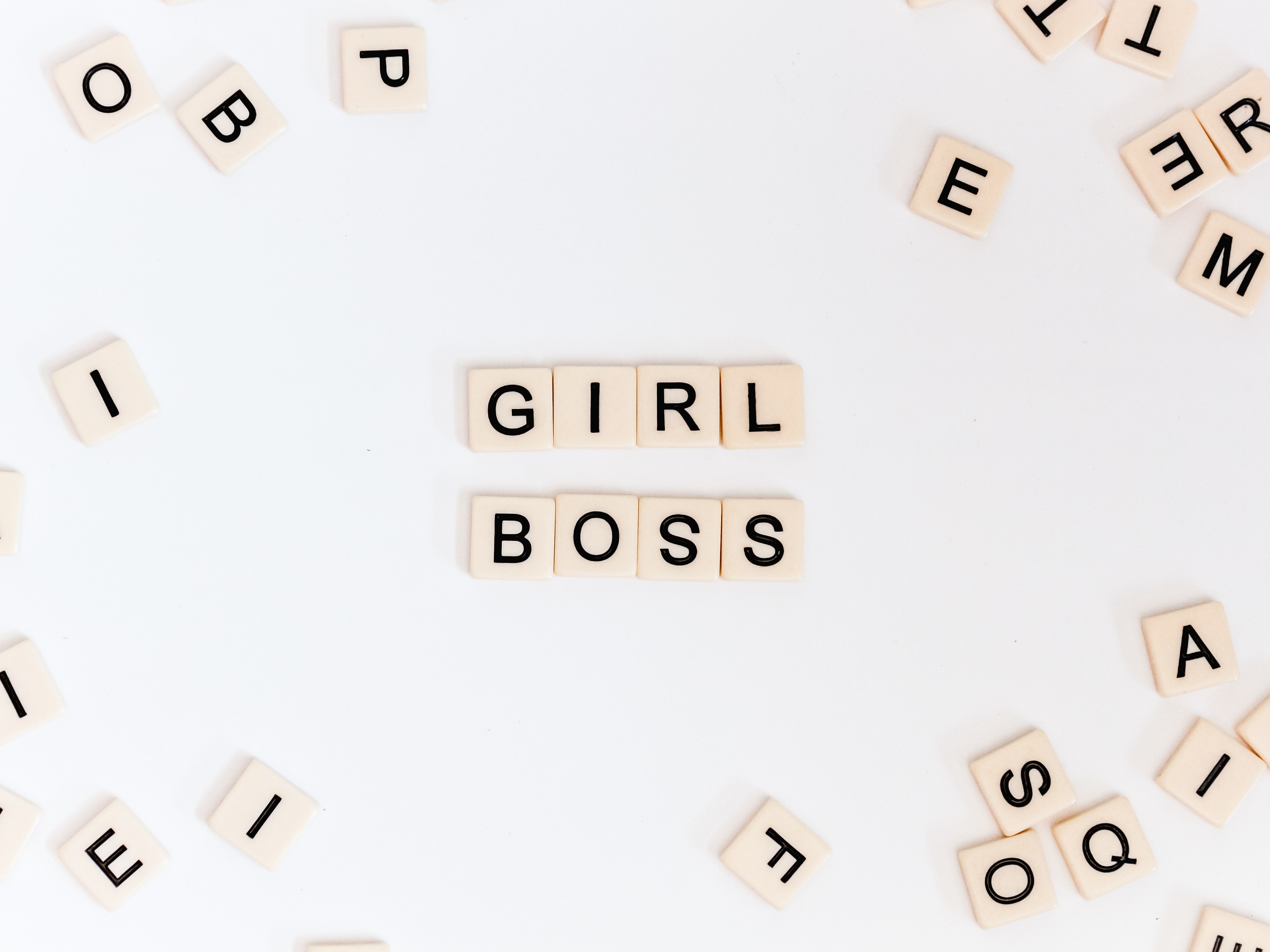 The Fall of the #GirlBoss

The Fall of the #GirlBoss

The phrase has been inescapable since its popularization in 2014. Plastered on mugs, office supplies, and twitter bios, the “girlboss” was-- and to some remains to be-- an aesthetic and a mantra. It was coined by entrepreneur Sophia Amoruso in her 2014 memoir #Girlboss. After years with an unyielding grip on business culture, the girlboss mentality is finally fading. By 2016 Amoruso's company Nasty Gal was sued for discrimination and filed for bankruptcy. The sudden decline of Amoruso’s company has catalyzed a subsequent re-examination of the particular feminism associated with it.

Sophia Amoruso’s rise to prominence was an unlikely one. After dropping out of college, she sold vintage clothing finds on eBay. By 2011, that eBay side hustle was a company worth over 20 million dollars. The aforementioned “hustle” became both the brand of Nasty Gal and the woman behind it, outlined in her New York Times bestselling memoir #Girlboss. The philosophy was that if women simply hustled enough they could be just as powerful, or preferably more powerful, than their male counterparts. Though Amoruso popularized the girlboss, it’s cultural significance extends far beyond her initial intent.

The girlboss mentality framed a woman’s pursuit of power as inherently feminist. A corporate success, when headlined by a woman, was an activist success. This mindset meant that harmful actions of businesswomen were almost irrelevant because they were powerful, and that their ambition was sufficient to undo an unfair system dominated and perpetuated by men. A recent, particularly egregious example of this was the admiration of Kim Jong Un’s sister Kim Yo Jong. Following news that the leader of North Korea was in poor health and his sister may be his successor, Twitter exploded.

One tweet read “behind every powerful man, is a woman. Kim Yo-Jong has been chasing the bag all along.” Another wrote, “felt like the new girlboss of north korea kim yo jong deserved a fancam so I made her one,” with an attached edit. Many of these tweets may have been jokes, but many of them were not.

Sophia Amoruso is, of course, not responsible for the extremes that others have stretched the #girlboss. It’s also true that the philosophy was flawed from its inception. Rather than pushing for institutional improvements, the girlboss exists within the institution. To be a girlboss is not to destroy the patriarchy but to independently conquer it. Girlboss feminism is also far from intersectional. Plenty, if not the majority of women, cannot afford to hustle more, and women of color are not rewarded for that hustle the way white women are. Research has found that minority applicants in various fields are more likely to get interviews if their application doesn’t reveal their race, or when their name “sounds white".

Amoruso’s own company was sued for discrimination in 2016 by former employee Aimee Concepcion. The lawsuit claimed that Concepcion and others were fired because of their pregnancies. Concepcion had been given positive feedback on her work and had recently been given a new position, but was promptly fired after announcing her pregnancy in 2014. According to Fashionista, the lawsuit stated that the company was "a horrible place to work for professional women who become pregnant and where discrimination runs rampant." Nasty Gal denied the accusations, but the damage to their image was done.

Nasty Gal filed for bankruptcy in 2016, but the problem did not start nor end there. Companies continue to discriminate against women of color, pregnant women, and disabled women. And, although it’s now more of a parody of itself, the girlboss mindset has not altogether disappeared. This may be because it remains far easier to praise the few who make it than to support and uplift the many who cannot. Instead of applauding the women who scale the almost impossible barriers to the top, those barriers should be broken. To do that takes more than a hashtag.