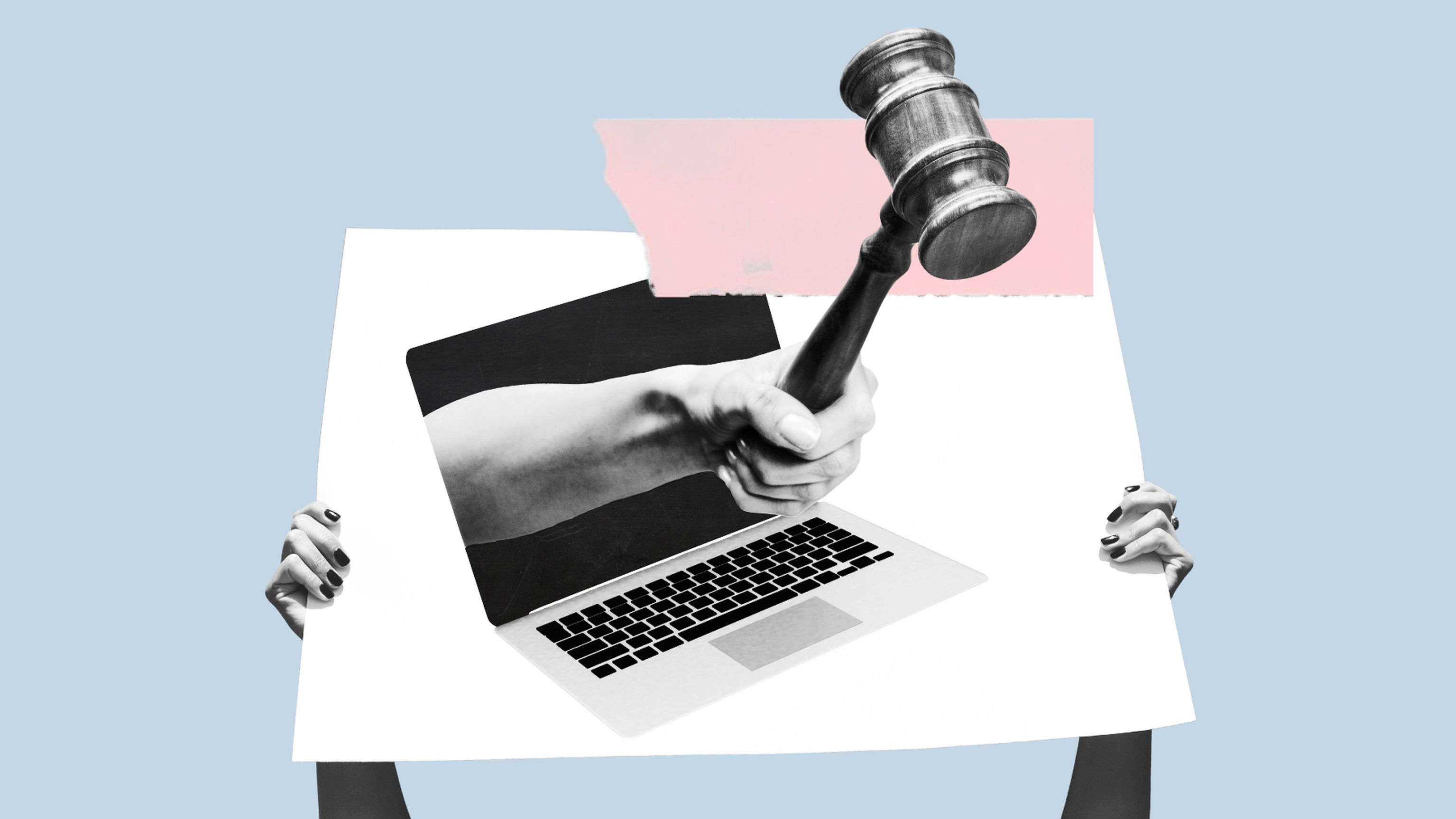 The Effects of Cancel Culture on Women

The Effects of Cancel Culture on Women

Cancel culture can be defined as a group of people turning against a public figure because of something they have done that is believed to be wrong or offensive. In other words, "group shaming." Engaging in group mentality plays a significant role by compromising the integrity of information in favor of drawing rash conclusions. This can have massive effects on the mental health of the people being canceled and makes it more difficult for them to recover or fix their mistakes. According to Kimberly Wilson, psychologist and author of “How to Build a Healthy Brain,” being cancelled can have greater effects on mental health because it can “feel as though they are being attacked by the whole world.” This puts extreme pressure on the individual and blows small indiscretions out of proportion. Even if their mistake is not considered “small,” pitting what seems like the entire population against one person in a short span of time can destroy that individual’s mental health. This is because it prevents them from believing that they can recover or fix their mistakes.

As Wilson says, “cancel culture often denies the cancelled individual the most basic of human opportunities: to apologize and to be absolved...because the road to redemption is blocked by the indignant mob.”

While cancel culture is terrible in itself, we can also see the disparity between how women are treated and their ability to recover compared to males. Amanda Bynes and Lindsay Lohan are prime examples of females who have been canceled, with the public ridiculing them for their struggles with drug addiction and mental health. Instead of taking them seriously and seeing them as people who need help, they became the butt of jokes. These two women have struggled to make a comeback in their acting careers because of how the public perceives them. However, male actors who have also struggled with drug addiction, like Ben Affleck, have not seen their careers affected to that same degree. This blip in his life does not hold him back from continuing to be successful in his career unlike his female counterparts. Other well-known female celebrities who have been canceled are Charli and Dixie D’Amelio, famous TikTokers who have been canceled for refusing to eat snails cooked by their private chef, as they were told they were stuck up and unappreciative. However, TikToker Tony Lopez has remained mostly unaffected despite serious allegations of sexual misconduct. Jimmy Fallon is still successful as the host of the The Tonight Show despite having done blackface in his past. The repercussions that males suffer from mistakes of similar or even higher degrees are often lower than that of females, yet still it tends to be easier for males to recover from being canceled than females.

It is important to understand the negative impact of cancel culture and what one can do instead of jumping on the bandwagon of a cancel train, as well as recognize the sexism that leads to the disparity between females and males when it comes to cancel culture. The effects on one’s mental health that cancel culture and group shaming can have is serious and people need to be much more aware of the influence they can have. Cancel culture continues to affect women disproportionately not only due to the longer recovery time to be forgiven for their mistakes, but also the sexism of facing larger repercussions for their actions than men. 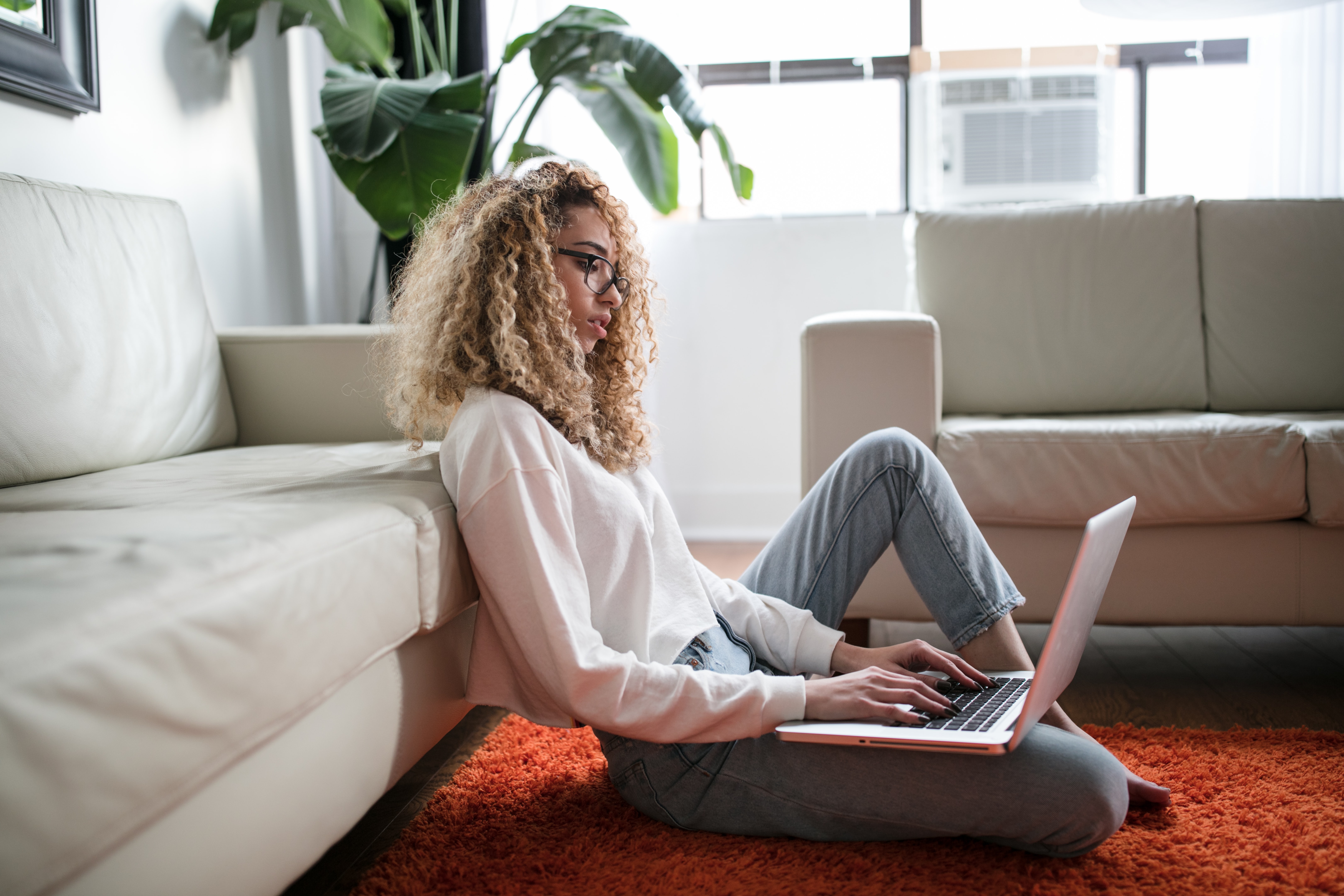