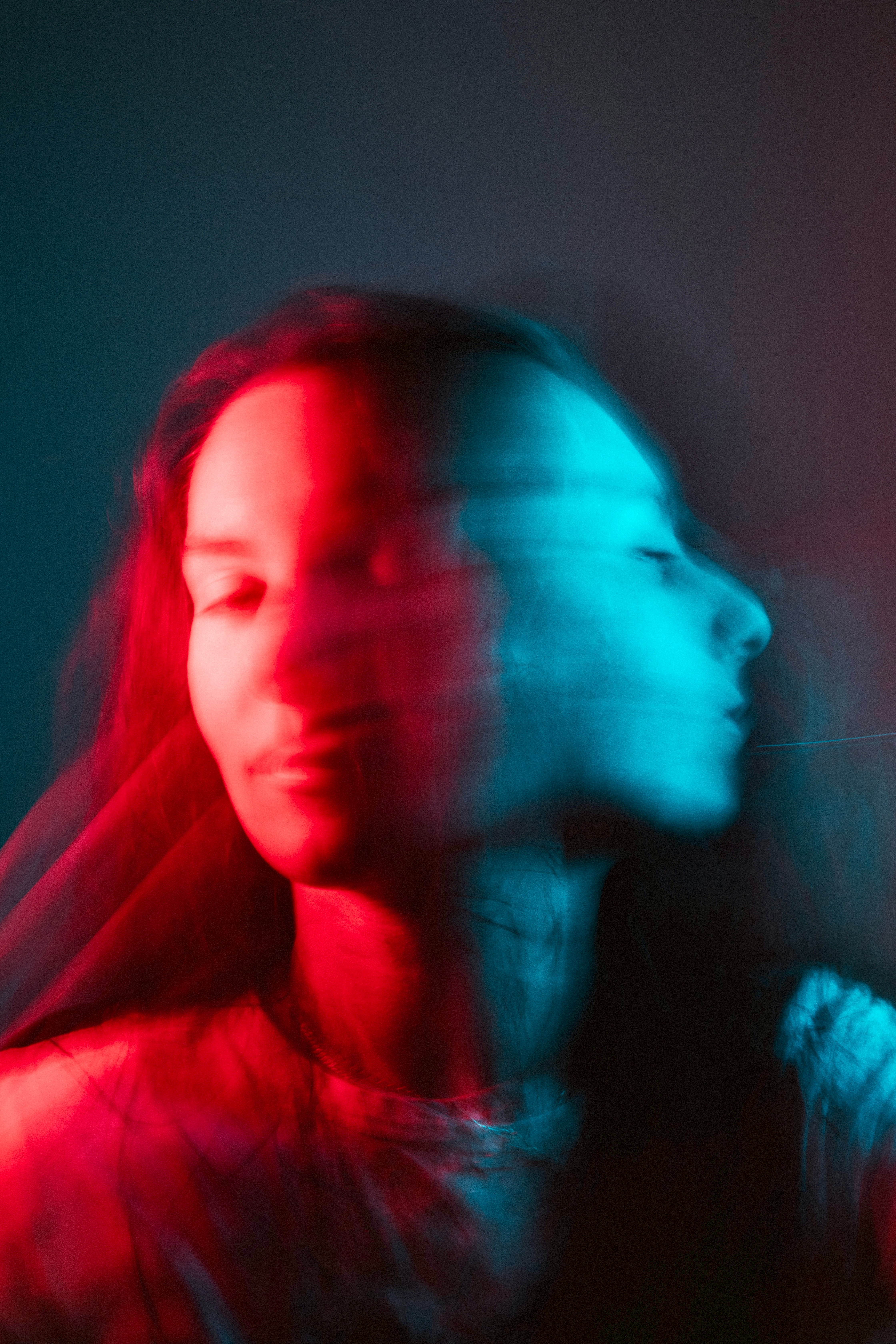 A couple of months ago, I was offered the opportunity to be a contributing writer at a student newspaper. The coworker offering me the position said he had seen some of my writing, believed that I had ambition and drive, and wanted to help uplift a fellow Asian. He called those he saw potential in "Asian go-getters." While I was initially flattered to have been considered, my next thought was, "No. You're making a mistake. I'm not actually Asian." On the outside, I might have appeared Asian but it felt like I was deceiving him.

My adoption had never been a secret, no big sit down carefully revealing every part of the journey, and no nerves from my parents on how I would take the news. I had known I was adopted before I even knew what the word itself meant. While I had already been born a little less than a year before I landed in my parents' arms, I don't really consider my life having started before then. As I've grown up, though, it has felt like my adoption was the beginning of one life and the end of another. A life I had barely experienced for less than a year because, while my parents had tried to expose me to Chinese culture growing up, I was a child and was never interested. Instead, they immersed me in Jewish culture, something they were familiar with, and turned me into what my sister and I like to quote from "Crazy Rich Asians," a "banana": yellow on the outside, white on the inside.

Being a "banana" growing up never really bothered me. When I was younger, I liked telling people I was Jewish and getting surprised looks. It was fun. I knew I was challenging people's assumptions. But as I've gotten older, it has become less fun and more of a hassle having to explain that I'm adopted and getting the same questions over and over and over again, "Oh you're adopted? Do you know your parents? Do you want to find them? Do you want to go back to China? Are you and your sister actually related?" Pretty soon the questions that were of honest curiosity began feeling like questions that were probing how Asian I was.

This felt especially true in high school, where I was getting to know and becoming friends with classmates who were raised in Asian households for the first time. Growing up, I had always been aware of harmful Asian stereotypes. Asian kids are smart, work hard, get good grades, and have tiger moms to keep them in line and in the higher percentiles. I encountered light variations in high school of these stereotypes amongst my Asian peers. These were the same peers, upon learning I was adopted, who would comment that I wasn't "actually Asian." I had always been aware, but never self-conscious, of my lack of knowledge or experience in Asian culture. Hearing it in a negative and judgmental way though made me feel like I was deceiving people when they looked at me.

It was this idea of deception that led to me slightly leaning into some Asian stereotypes. Wanting to excel in school and sports became more than just natural ambition. It became wanting to prove to others that I could be called Asian. While these are stereotypes with negative effects, if Asians were going to be saddled with them, then I wanted to prove that we were all in the same boat and that I could also be associated with them.

I've realized though that this is a hard line to walk. Being naturally ambitious while also feeling like I've been contributing to harmful stereotypes. Wanting to belong to a group I don't feel seen by. It can feel isolating and confusing. I have grown up with such a wonderful life filled with opportunities, experiences, and things I could have never imagined had I never been adopted. But with everything that I was given through adoption, I feel like I missed out on one important part of myself: my Asian self. The internal part of me that matches what I look like on the outside. Knowing the shared cultural practices, holidays, and common life experiences that people who look like me have. It sometimes feels as though I am incomplete.

Learning to disentangle my successes by questioning if they come from my natural ambition or need to prove something has been a process I'm still going through to this day. If I'm being frank, no matter what I do, I don't know if I'll ever find the part of me that I feel is missing. I could continue to try and fill in the gap by being as successful as I can be in whatever I do. But if I do that, then how much of my own personal ambition am I letting myself acknowledge, grow, and thrive?

Part of me wants to ignore my problems and insecurities, not open Pandora's Box, and continue on as I am. The other (more determined) part of me wants to feel all of the emotions, learn, and grow from them. I was a teenager when I allowed the opinions of others to lead me to doubt who I am and put my own ambition on the back-burner. I am now twenty years old, and ready to reclaim the same confidence I had when I was younger; I am owning my ambition. Who I felt like I was and who I will learn and accept I am might not be the same, but it's exciting and something I've been wanting to do for a long time. Just writing this piece itself and being conscious that this is a journey I want to go on is something I know only an Asian-go-getter could do. 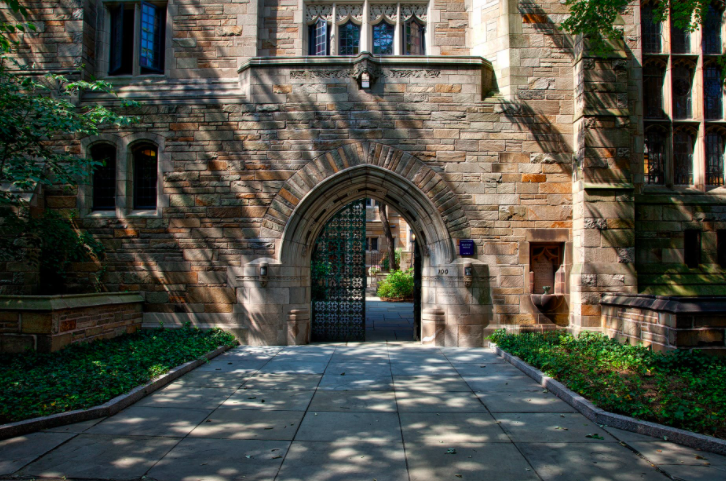 "I Go to School in Connecticut"
Read the Article