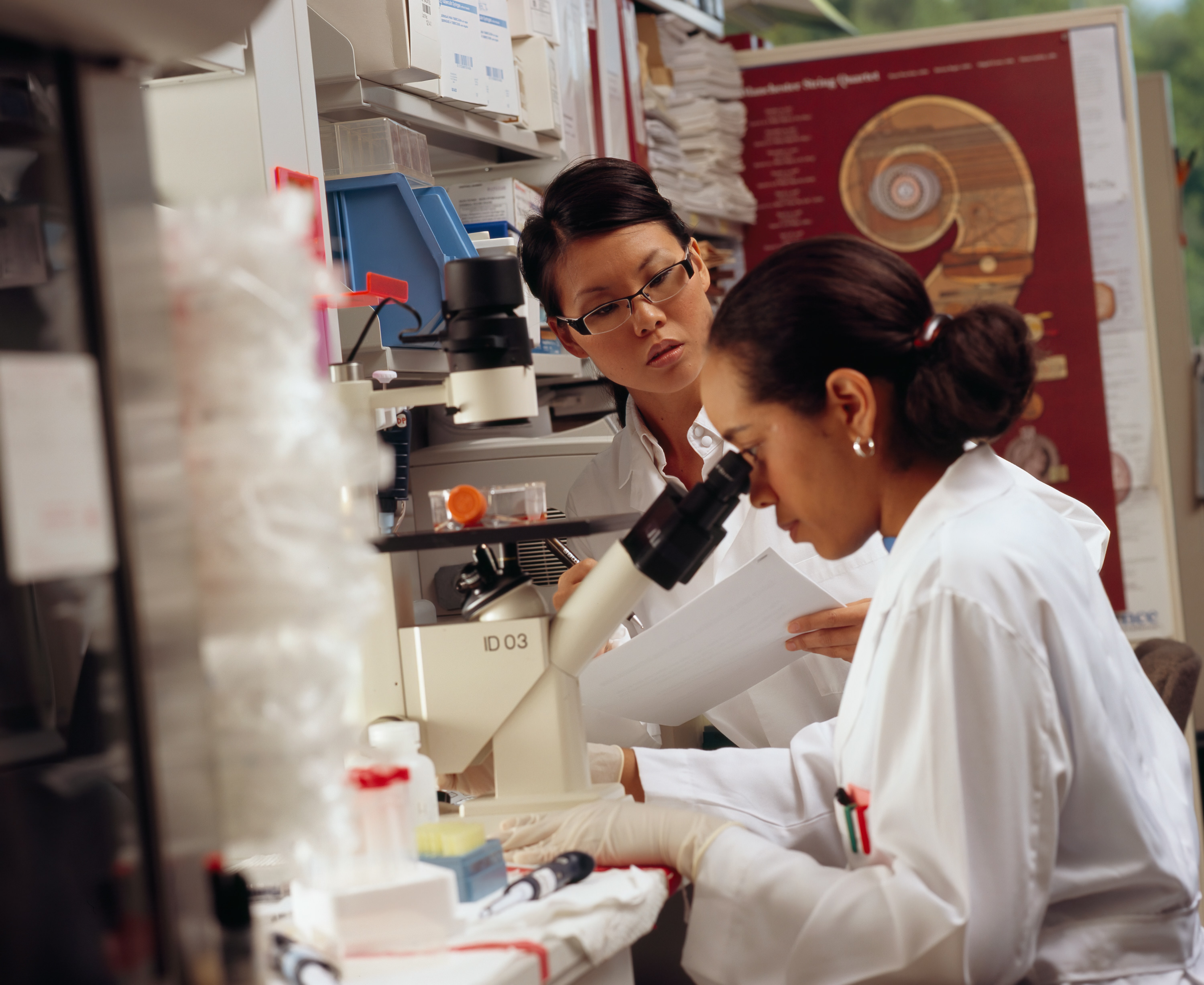 Science and society are both advancing, just at different speeds. One is progressing exponentially while the other only progresses gradually. Specifically, as advancements in science continue to increase, gender equality and representation in science continue to moderately improve; however, despite this improvement, we still aren’t where we should be with recognizing women’s amazing contributions in science. The Nobel Prize laureates Francoise Barre’-Sinoussi, Tu Youyou, and Carol Greider--all women who experienced different obstacles and a similar love for science-- have significantly changed the field of medicine for the better and deserve recognition for their hard-earned efforts. Their hard work and stories can be used as inspiration to encourage fellow women to persevere and pursue their passions, and to understand that they can find creative solutions to overcome the challenges they might face as women and scientists.

Francoise Barre’-Sinoussi is an extraordinary woman who was awarded the Nobel Prize in Physiology or Medicine in 2008 for her discovery of HIV, a retrovirus that causes AIDS. Her discovery of HIV led to the creation of blood tests that could detect the infection as well as antiretroviral medications that make AIDS into a more manageable chronic condition as opposed to its former status as a death sentence. Impressively, it took Barre’-Sinoussi and her team as little as two weeks to isolate HIV, which allowed them to focus on diagnostics and potential treatments rather quickly. Yet, science takes time and although great discoveries can treat future patients, it cannot cure nor fully help already suffering patients. Barre’-Sinoussi recalls that “it was really traumatic. I knew as a scientist that we will not have a treatment tomorrow because we know that science needs time to develop drugs. To see the patients dying and expecting so much from us, it was terrible” (Francoise Barre’-Sinoussi). Barre’-Sinoussi faced a lot of pressure from the public and herself to save a large number of those affected by AIDS, yet this was an impossible task. It was a tough lesson to learn that science cannot save nor help everybody and that there will be a vast number of let-downs. The overwhelming expectations and disappointment caused Barre’-Sinoussi to experience depression and led to her deciding to take a break for her mental health. Eventually, Barre’-Sinoussi returned to her work to continue advocating for those affected by AIDS because she reminded herself of all the people who needed her help. Specifically, the experience of making a difference in as many people’s lives as possible far outweighs not helping anybody at all. In order to make a positive impact on an individual’s life through science, one has to be mentally tough but also recognize when a well-deserved mental break is needed. It’s important to have a balance, as shown by Barre’-Sinoussi’s own experience.

In addition to facing immense pressure from her own expectations and the ones around her, Barre’-Sinoussi also battled sexism. Particularly, at the end of her Ph.D., Barre’-Sinoussi asked the assistant director of Institut Pasteur if she could apply for a job one day at the institute to which he replied “as a researcher? No way. Women have never done anything for science. You better think immediately to revise your career plan” (Francoise Barre’-Sinoussi). Rather than heeding the assistant director’s advice, Barre’-Sinoussi used it to propel herself forward and to prove to men that women have, can, and will make remarkable contributions in science.

Tu Youyou was also inspired by a personal experience that she endured. Tu Youyou was awarded the Nobel Prize in Physiology or Medicine in 2015 for her work in discovering a compound called artemisinin, which is a cure for chloroquine-resistant malaria. Youyou won a Nobel Prize in a scientific category without a medical degree, doctorate, or studying abroad. At the age of 16, Youyou had to take a two-year break from school because she was sick with Tuberculosis. Youyou’s encounter with Tuberculosis motivated her to study medicine and roused a desire within her to find cures for diseases similar to the one that she endured. Youyou worked at the Academy of Traditional Chinese Medicine at the age of 24 after studying pharmacology at Beijing Medical College. On May 23rd, 1967, North Vietnam asked China for assistance with finding a cure for chloroquine-resistant malaria-- this initiative became known as Project 523. In 1969, at the age of 39, Youyou was assigned as head of Project 523. As part of her work, she traveled to Hainan Island in Southern China, which was undergoing a malaria outbreak. Thus, Youyou saw firsthand the horrific effects that malaria had on the human body in addition to leaving her one-year-old and four-year-old daughter behind in order to pursue this mission. Three years would go by before she saw her children again. Youyou states that “the work was top priority so I was certainly willing to sacrifice my personal life” (Tu Youyou). As stated earlier, science requires one to be mentally strong. Youyou had to endure seeing individuals suffer from the devastating effects of malaria in order to understand the disease and eventually develop a cure. She also had to face leaving her children behind for three years, an incredible selfless action. Youyou saw that there were people who also needed her even if they were strangers, and she committed herself completely to this assignment. She is a remarkable and inspirational woman and scientist.

By examining traditional Chinese methods of battling malaria, Youyou’s team discovered and isolated a compound in wormwood called artemisinin. After testing this compound on mice and monkeys, Youyou and two other colleagues tested artemisinin on themselves before testing them on 21 patients in the Hainan Province. By testing artemisinin on herself first, Youyou once again demonstrates how selfless and committed she is to science. Moreover, she used an important aspect of her identity-- being Chinese-- by reviewing traditional Chinese medicine in order to find a cure for chloroquine-resistant malaria. This goes to show how relevant and important our identity can be in science and with making a meaningful difference.

Similar to Francoise Barre’-Sinoussi and Tu Youyou, Carol Greider overcame an obstacle and used that experience in a creative manner to approach science. Carol Greider was awarded the Nobel Prize in Physiology or Medicine in 2009 for her discovery of telomerase, which is an enzyme that lengthens telomeres. Greider also found out that telomerase and telomeres play a significant role in the aging process and cancer. Greider experienced dyslexia as a child and used creative methods and persistence to overcome the struggles associated with her condition. In elementary school, Greider was put in remedial classes because of her learning disability, and because of that, she thought of herself as ‘stupid’ because she “needed remedial help” (Carol Greider). In order to learn how to read, Greider taught herself to memorize words and letter order as opposed to the traditional way of reading by sounding out words. Her dyslexia posed another challenge when she was applying to graduate school because her graduate school entrance test scores were too low; thus, she was only accepted into two programs out of the eight that she applied to. Even though Greider’s dyslexia caused her numerous difficulties throughout life, it gave her a fresh and creative perspective that she was able to apply to her professional life. She approached research in the same creative style and with the unwavering persistence that she applied to overcome the struggles of dyslexia. By doing so, Greider was able to make a groundbreaking scientific discovery that earned her a Nobel Prize at 23 years old before earning her Ph.D. Throughout her scientific career, Greider has maintained a balance between her personal and professional life. Greider wants to encourage women to pursue science without having to choose between science or having a family. Like she learned through her experience with dyslexia, there’s always more than one way to accomplish a goal.

Francoise Barre’-Sinoussi, Tu Youyou, and Carol Greider are all trailblazing women in medicine who deserve honor and recognition for their impressive and life-changing work. All women were able to overcome obstacles in their lives-- whether it was immense pressure, sexism, a medical condition, or a learning disability-- to contribute to science and leave a lasting impact on mankind. Barre’-Sinoussi, Youyou, and Greider were also able to recognize the importance of balance, the limitations of science, the selflessness that science requires, and also the beauty of science as a whole. These three exceptional women all serve as role models for future scientists to look up to for inspiration. 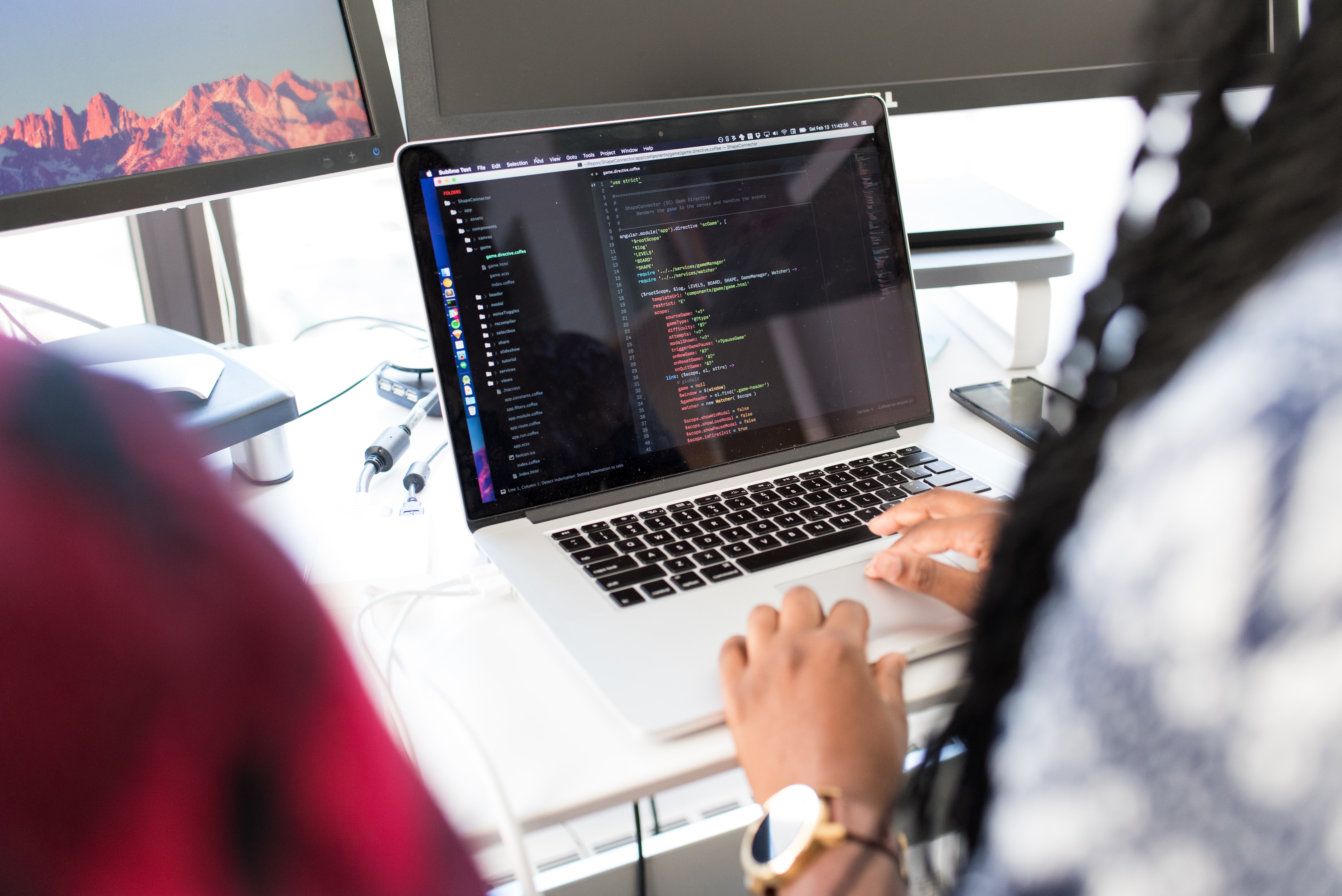 Powerhouses in STEM and YOU
Read the Article 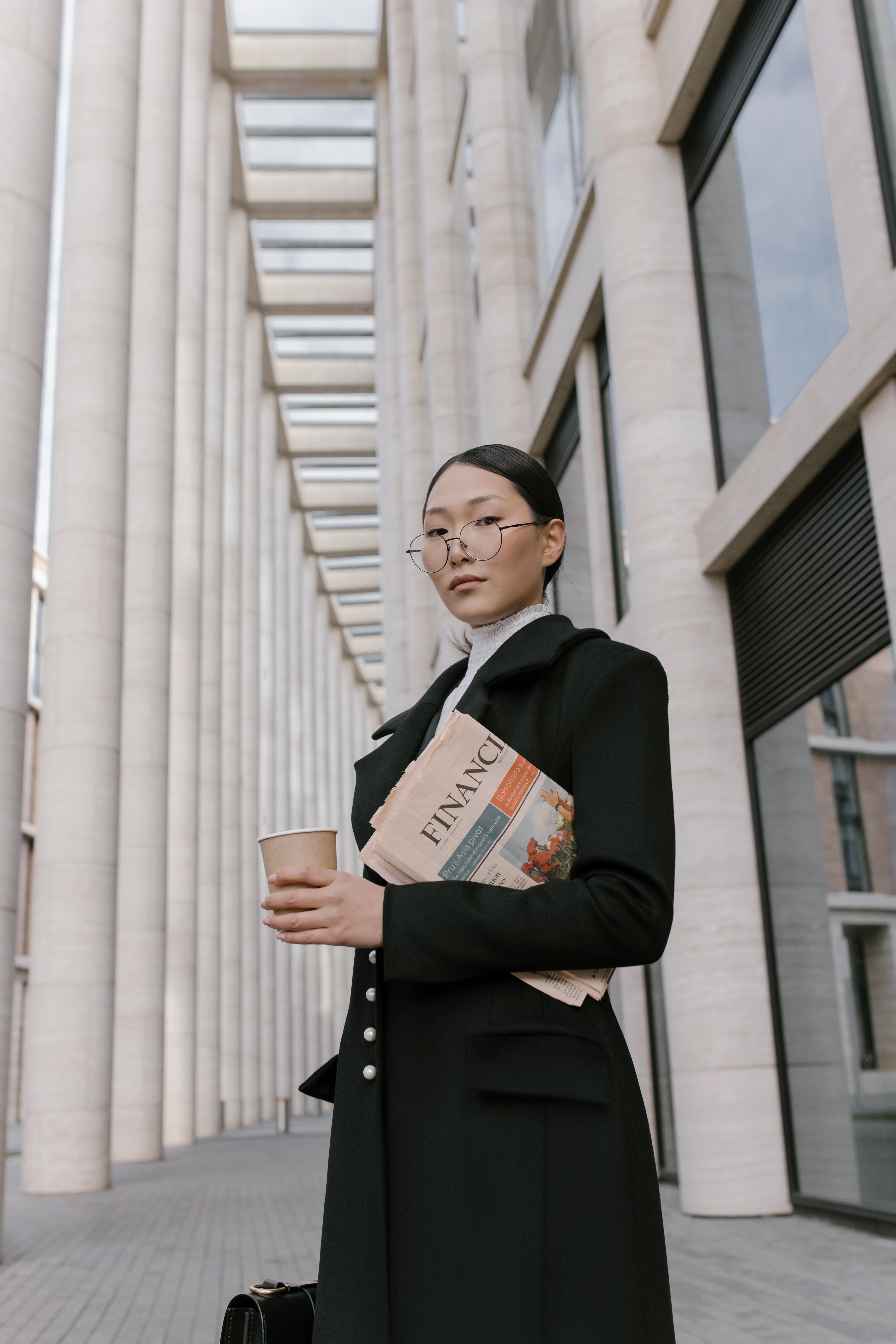 What Does It Mean to Be Ambitious?
Read the Article