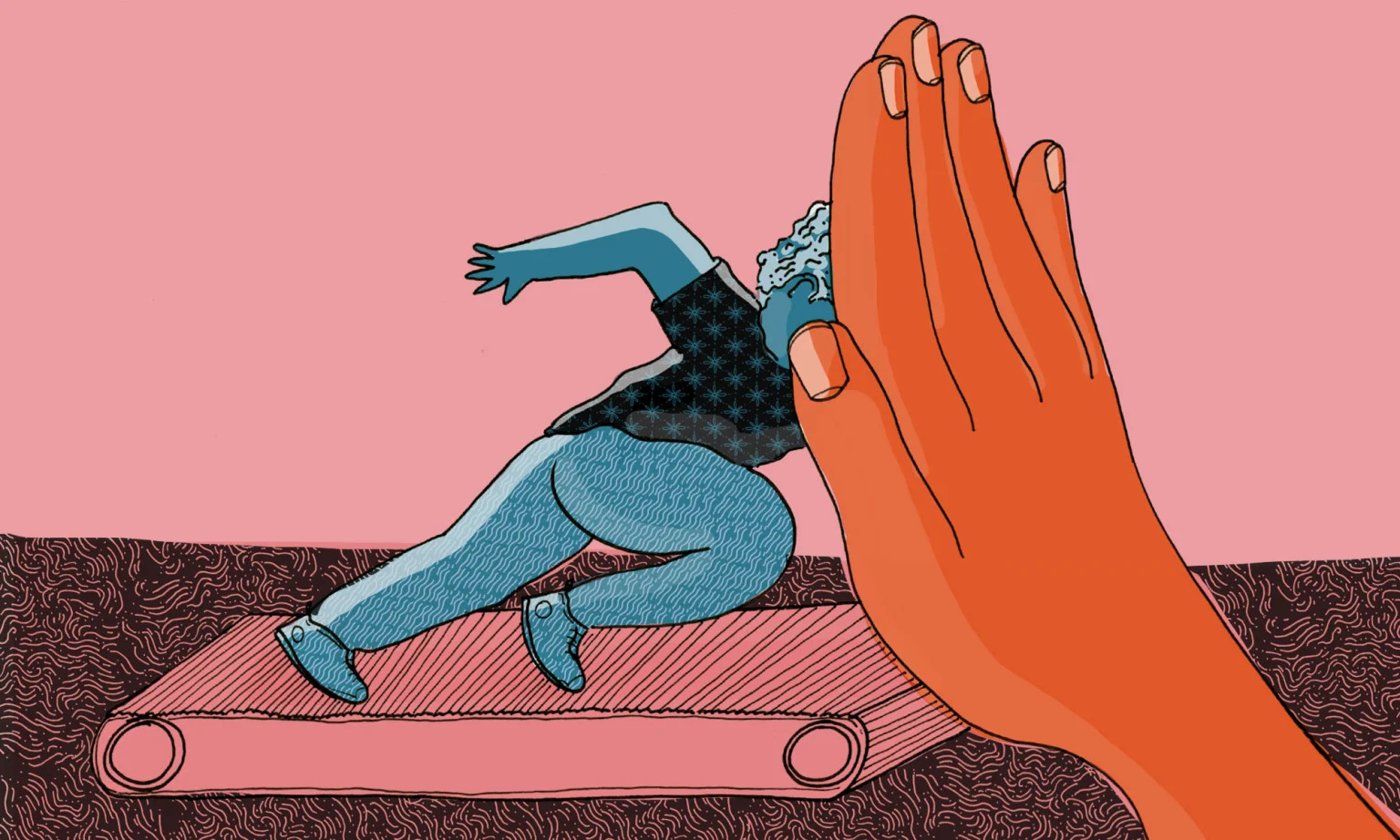 Rejection Does Not Make You a Failure: Why Your Reaction to Rejection Is Important

Rejection Does Not Make You a Failure: Why Your Reaction to Rejection Is Important

“I know, I know, everything happens for a reason.”

My best friend – who is a high school senior – was waitlisted at my college a couple of weeks ago after being rejected from all her top choice schools. A year ago, I was rejected or waitlisted at most of the colleges I applied to and decided to go to Lehigh University on a whim, thinking it was the best out of all of my options and that I didn’t really have a choice in the manner. Now, I am extremely happy with my decision to go to Lehigh and have discovered so much about the school that appeals to me that I had no clue about when I made my decision.

Rejection causes us to explore different paths. Sometimes, these paths lead us to good things and sometimes they do not. Either way, rejection provides us with lessons in resilience. I’m not a believer in, “Everything happens for a reason,” but I do think that there are opportunities for growth and personal development in many negative situations. In other words, I believe rejection provides us with opportunities to, “Make the best of a bad situation.” Rejection is something that encompasses all areas of life – from academic to career to social. If we do not make an effort to reap the benefits of rejection, it becomes nothing but pain – literally. Multiple studies have shown that rejection stimulates the same pathways in the brain as physical pain. This does not mean there is no good that can come out of rejection, it just means that you have to make the best of it.

Research demonstrates that rejection helps you learn, therefore preparing you for the future in order to avoid repeat mistakes. Additional research demonstrates that independent thinkers who handle social rejection well are more prone to creativity and innovation. One of the researchers from this study, Professor Jack Goncalo, has stated the following regarding his work:

“If you have the right way of managing rejection, feeling different can help you reach creative solutions. Unlike people who have a strong need to belong, some socially rejected people shrug off rejection with an attitude of ‘normal people don’t get me and I am meant for something better.’ Our paper shows how that works.”

Goncalo’s research focuses more on “social rejects'' who have been dealing with social rejection for most of their lives. His findings show that these types of people are more creative and successful, which is possibly due to rejection driving them to accomplishment.

Lehigh is a school where a lot of students are involved in Greek life. I remember being on campus during sorority recruitment and running into many girls I knew who were devastated after being dropped from a house they wanted. Other people I knew were dropped from recruitment entirely. Some of these girls who were initially sad and stressed – understandably so – eventually picked themselves up and moved on. I have noticed how well-adjusted these girls have become and admire their self awareness in gracefully accepting this rejection. Similar to the college acceptance and rejection process, the ones who handled rejection in a healthy manner look back on the situation in hindsight and laugh.

TED Talk speaker Jia Jang blogged about his “100 Days of Rejection Therapy” where he set out to get rejected everyday for 100 days straight. In his Ted Talk, he says:

“In my research I found that people who really change the world, who change the way we live and the way we think, are the people who were met with initial and often violent rejections. People like Martin Luther King, Jr., like Mahatma Gandhi, Nelson Mandela, or even Jesus Christ. These people did not let rejection define them. They let their own reaction after rejection define themselves. And they embraced rejection.”

Many people confuse rejection with failure, but it usually is very different. Rejection is often not your own fault and is very susceptible to conditions outside of your control. There’s no how to guide on how to pick yourself back up after being rejected – whether it’s from a job, college, program, opportunity, partner, friend, or anything else you wanted – but a good first step is having a growth mindset and telling yourself that rejection is not a reflection of your character. As Jang highlights, the main takeaway from rejection shouldn’t be the rejection itself, but your reaction to rejection. 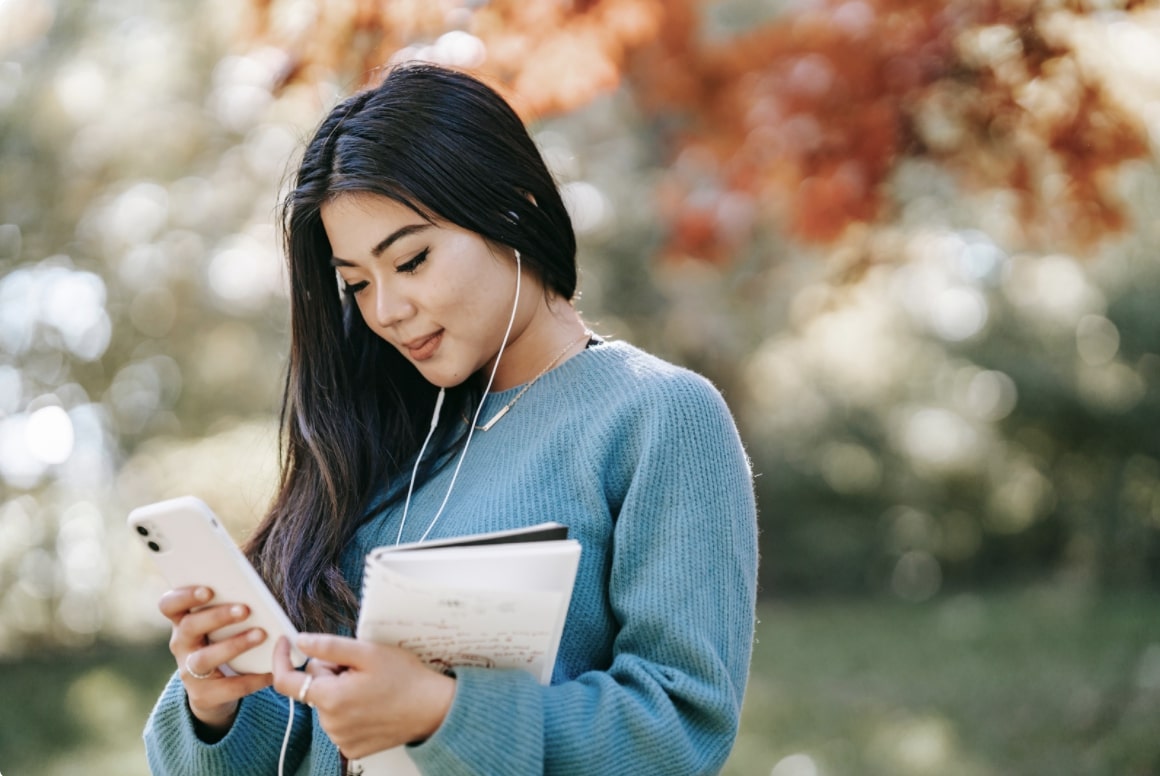 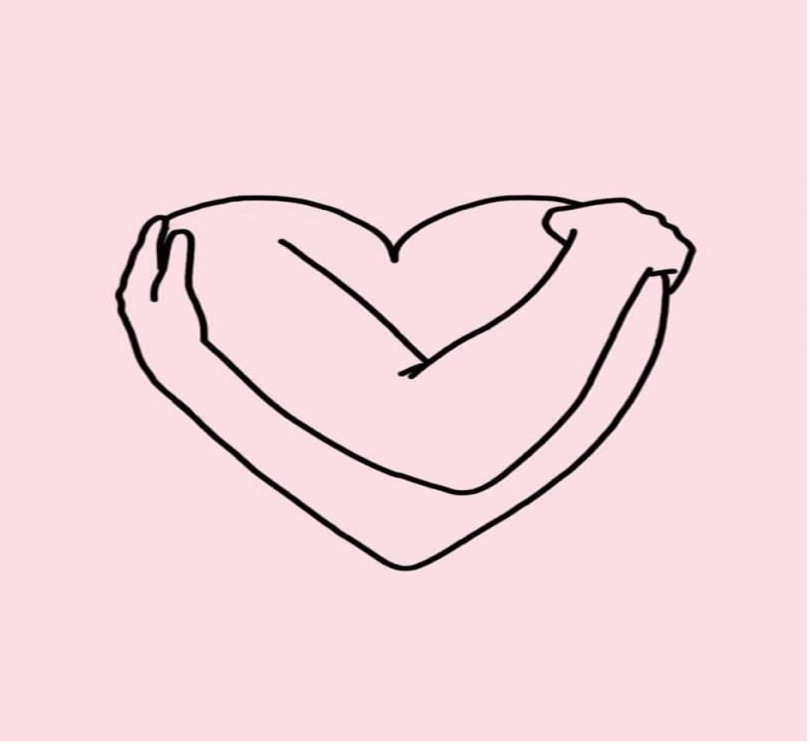 Deperfectionism: The Process of Rejecting Perfectionism
Read the Article