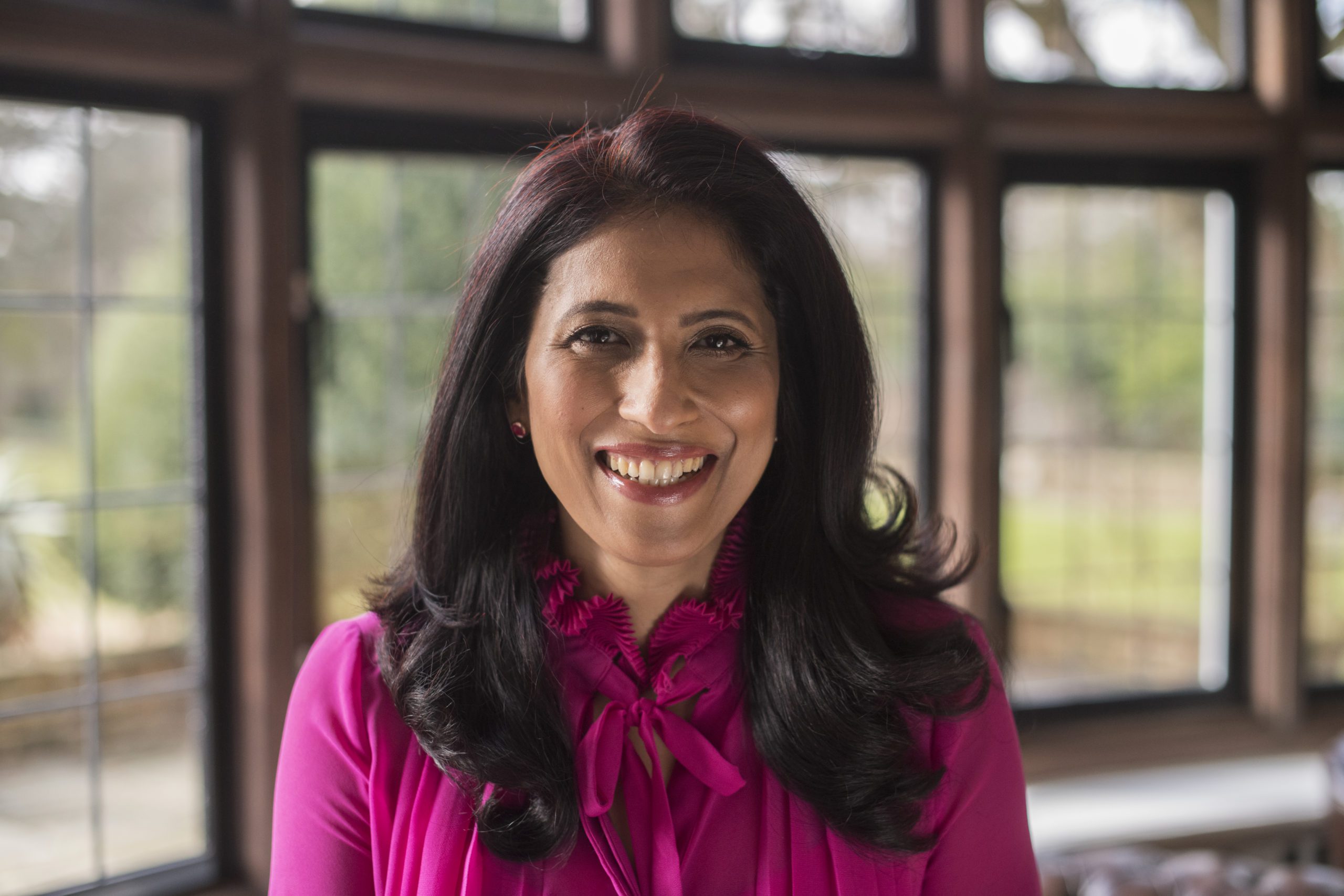 Leena Nair: The Embodiment of ‘the Sky Is the Limit’

Leena Nair: The Embodiment of ‘the Sky Is the Limit’

Switching from the position of Unilever’s youngest female head of Human Resources to the global CEO of Chanel, Leena Nair is like the corporate’s world real-life shapeshifter.

When I came across the news of an Indian woman with a background in HR heading Chanel,  one of the most well-known brands of luxury French fashion houses, it felt like a dream. Why, you ask? To that I ask another question: how many South Asians do we see working in haute couture today? Not too many.

I am an Indian woman with a love for fashion, an avarice to work in haute couture. But, realistically, I hope to work in HR, pending completion of my degree in psychology. So, for  someone like me, Leena Nair has proven the impossible. Not only that, but her rapid rise in male-dominated workplaces and leadership roles is a testament to the power of an ambitious woman and is astoundingly inspirational.

Right from the beginning, she’s been an achiever as she graduated from Xavier’s School of  Management in Maharashtra, India as the Gold Medalist. At a time where Indian girls were constantly told what and what not to do, and were shunned away from chasing their ambitions, she prevailed with the support of her family. Her passion for chemistry, math, and physics  influenced her decision to study Telecommunications and Electrical engineering. However, she could never see herself working as an engineer. She started believing in the power of workforce after her management professor and first mentor told her that she had a “talent  for people.” Slowly, even she was convinced and decided that her calling lies in “people”  and subsequently through HR. However, it initially left her with a disappointed father who  hoped she’d work a steady engineering job instead of a “back-office function” like HR.

Nonetheless, she was quick to prove her dad wrong. After being picked up as a management  trainee for her first job as the first woman on Hindustan Unilever’s factory floor, she went onto to become the factory management personnel. This shifted from one factory in Mumbai to many across the nation. Being the only woman in the factories, they had to  install a separate bathroom for her which they called “Leena’s Loo.” Then, she took on the  role of Employee Relations Manager for a subsidiary of the British consumer goods giant, in India. From there she rose up the ranks to Executive Director at Hindustan Unilever and VP  HR South Asia. Soon after, she went international as the Global Leadership, Organizational  Development, Diversity, and Inclusion Head at HQ-London. Finally, she bagged the Chief  Human Resource Officer of Unilever International while being on the board of trustees and among their Leadership Executive.

Nothing could stop her. Patriarchy in India? No. Sexism? No, try again. Moving to a new country and adjusting to a new culture in London? No. Dealing with racism? No, not quite.  Working in fashion with a STEM qualification? No, she did that.

How did she do it? She had a unique mindset and the core of a learner. She also heard her  fair share of “No,” and “It’s never been done before” but those were mere conversation  starters for her. She’d say, “It’s never been done? That’s fantastic. Tell me, how can we  do it?” She put emphasis on creating a “learning loop” because you may not always  get it right the first time. But to open oneself to learning, she says, you must have a  heart.

This has allowed her to adopt progressive approaches to problem-solving: “Learn,  unlearn, and relearn.” A factory floor isn’t a believed place for women to work, at  least in Pakistan. Being astutely cognizant of cultural differences, while recruiting  some amazing women to work in Pakistan, she also invited their families to live in the company guesthouse so they could see what their daughters are doing in the factory.  With that, she managed to build confidence in minds of their families and dispel any taboos or misconceived notions. She also achieved a perfect 50/50 gender ratio of employees under her leadership in Unilever, which spanned more than fifteen years.

Another admirable trait, espoused by her growth mindset, is adaptability. In 2020, amidst the raging pandemic when all sectors of the economy and all business were thrown off the grid, Leena held it down. She chose to reskill Unilever’s workforce, introducing programs  where they can choose to get educated with paid leave off work and distributing their work  hours how they prefer across a week rather than the traditional 9 a.m. to 5 p.m. She was awarded Role Model of the Year and featured in Time Magazine in that same year.

It was this level of performance and eagerness to reinvent and learn left Chanel, a privately owned company, itching to onboard an outsider at such an important position. 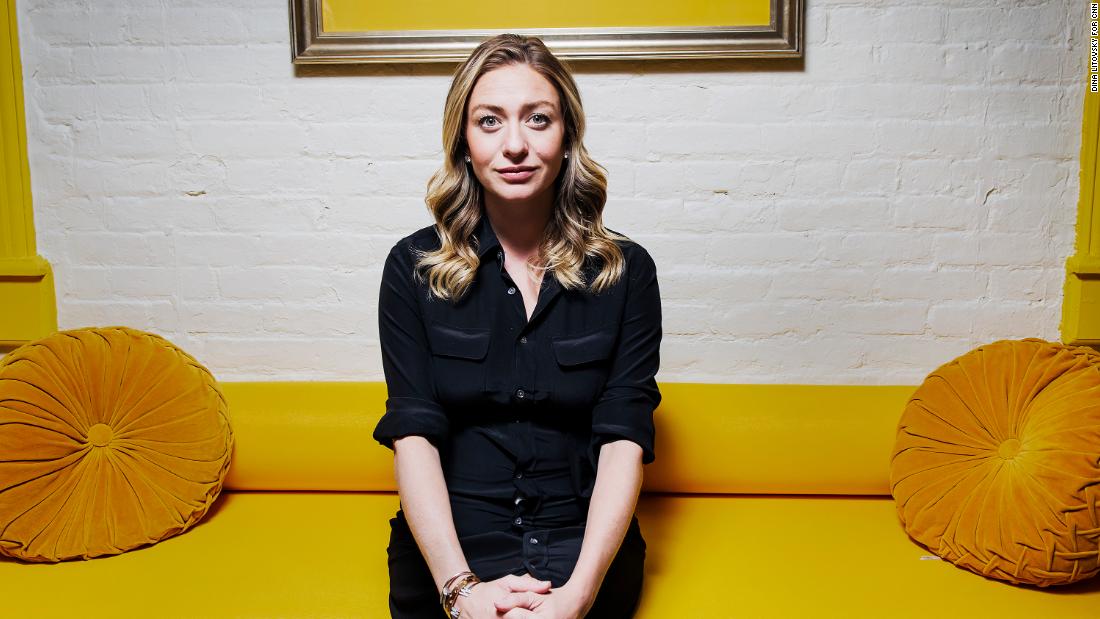