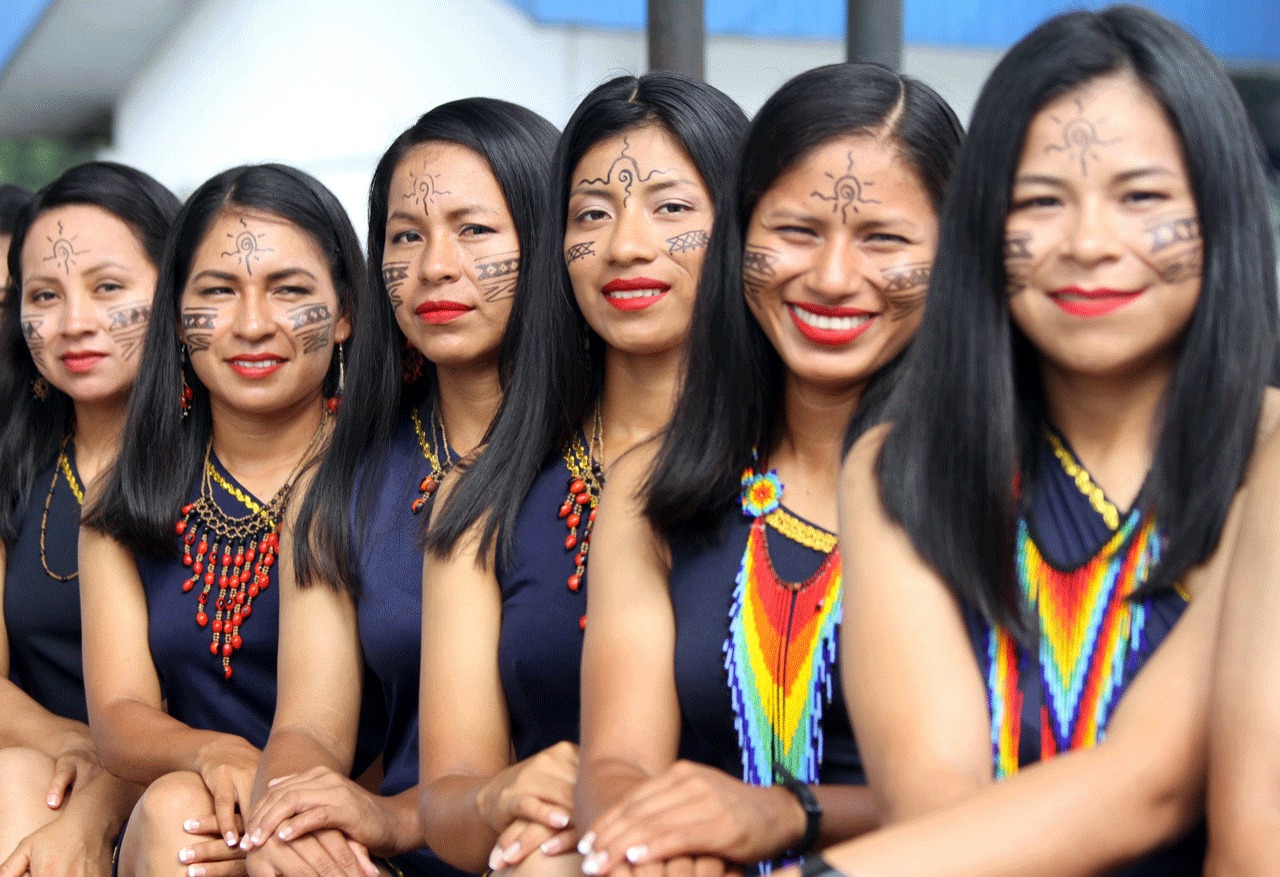 A group — composed of over 100 women from seven different Indigenous tribes in Ecuador — called Mujeres Amazónicas fights to protect Indigenous lands from the extractive oil industry in Ecuador. These women face backlash for their activism but continue to lead the environmental protection movement in their area alongside many other Indigenous women worldwide.

Mujeres Amazónicas began in Ecuador in 2013 after a protest set off with dozens of Indigenous women marching against the government of Quito and its plans to expand oil extraction to protected forests in Ecuador. This moment became an important symbol for the people of Ecuador as it showcases solidarity amongst Indigenous peoples. Since then, the Ecuadorian government continues to amp up oil production in hopes of boosting the nation’s economy. Mujeres Amazonicas continues to fight for their protected lands on the basis of “Kawsak Sacha” or the living forest in the Kichwa language — the language of many Indigenous Ecuadorians. The living forest is founded upon the belief that all the beings inside the forest are conscious and entitled to rights just as people are. Continuing to introduce more oil production into the Amazon leads to deforestation and the reduction of biodiversity amongst species and plants residing in the jungle. For this reason, the Indigenous women in Ecuador continue to fight in courts to defend protected lands.

As multiple Indigenous tribes of the Amazon combat the larger oil industry, the six nations of the Kichwa, Shuar, Achua, Shiwiar, Sapara, and Waorani banded together in Ecuador to present a united front. Mujeres Amazonicas are united under the protection of the environment, but they also continue to battle gender inequality the oil industry forces upon them. In many areas where oil extraction occurs, gender-based violence from oil workers follows and remains uninvestigated by law officials. For these reasons, Mujeres Amazonicas additionally advocates for policies protecting against gender-based violence, investigations into those responsible, and community empowerment for women to feel safe and supported. These instances show the importance of Indigenous female leadership in environmental protection. They are not only at the forefront but continue to suffer the most in instances of extraction and other environmentally damaging practices.

While Mujeres Amazonicas continue to fight for the Amazon in Ecuador, there are a lot of other Indigenous women across the globe who also seek to protect the environment from excessive damage. While Indigenous women are not traditionally seen in the environmental movement, especially in the creation of policy, they continue to lead the charge in demanding protections for lands and women’s rights. In the case of Mujeres Amazonicas, members often report attacks or attempted violence — all while others try to suppress their activism on behalf of themselves and the environment. However, they remain steadfast in their mission and instead form an alliance providing some safety in numbers. Their determination provides an inspiring example for women around the world about standing firm on their protection of the environment and each other through advocacy against gender-based violence. As the environmental movement continues, it is important to highlight other Indigenous women leading movements in their respective areas of the world and how to best contribute to the foundation they lay. 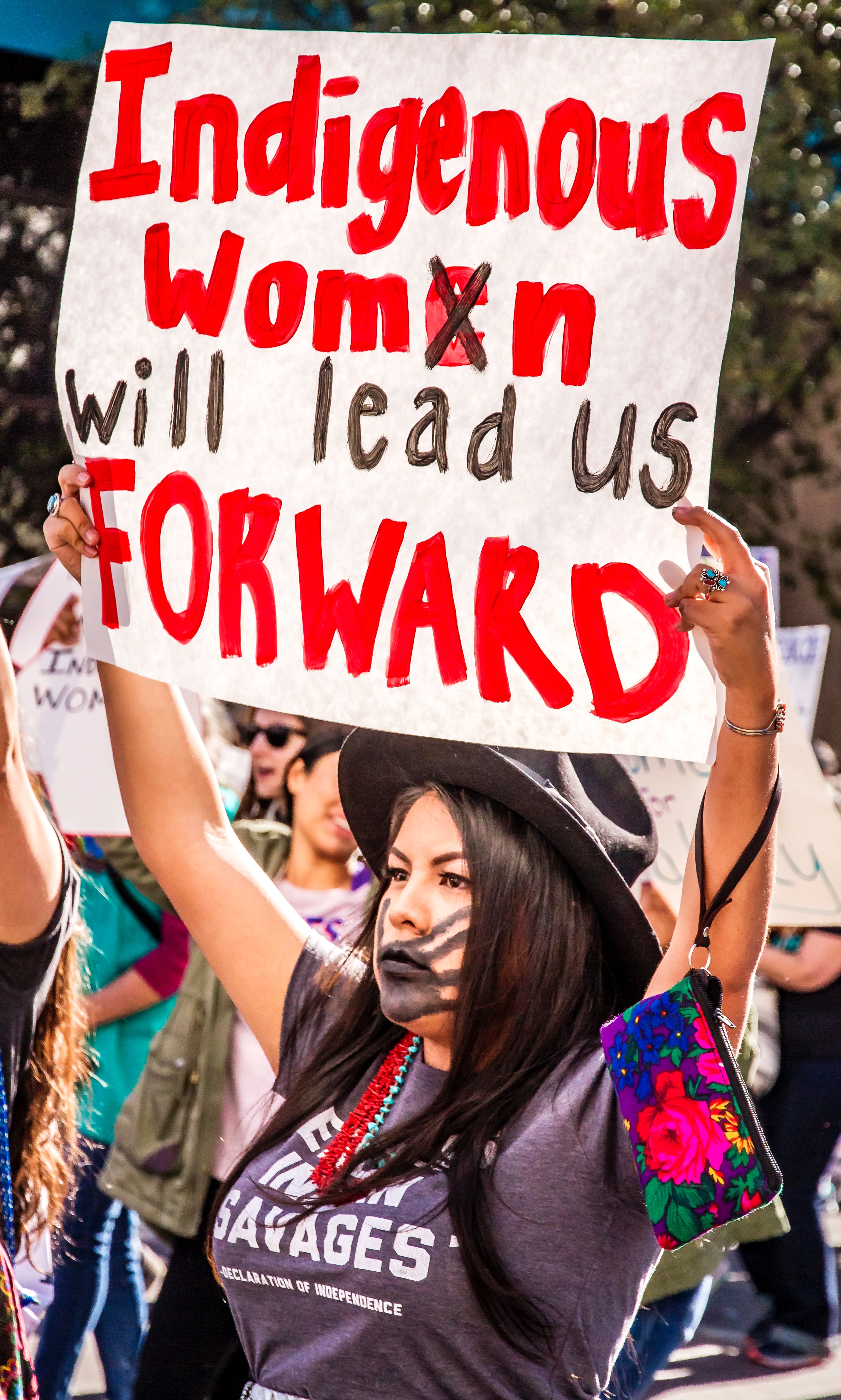 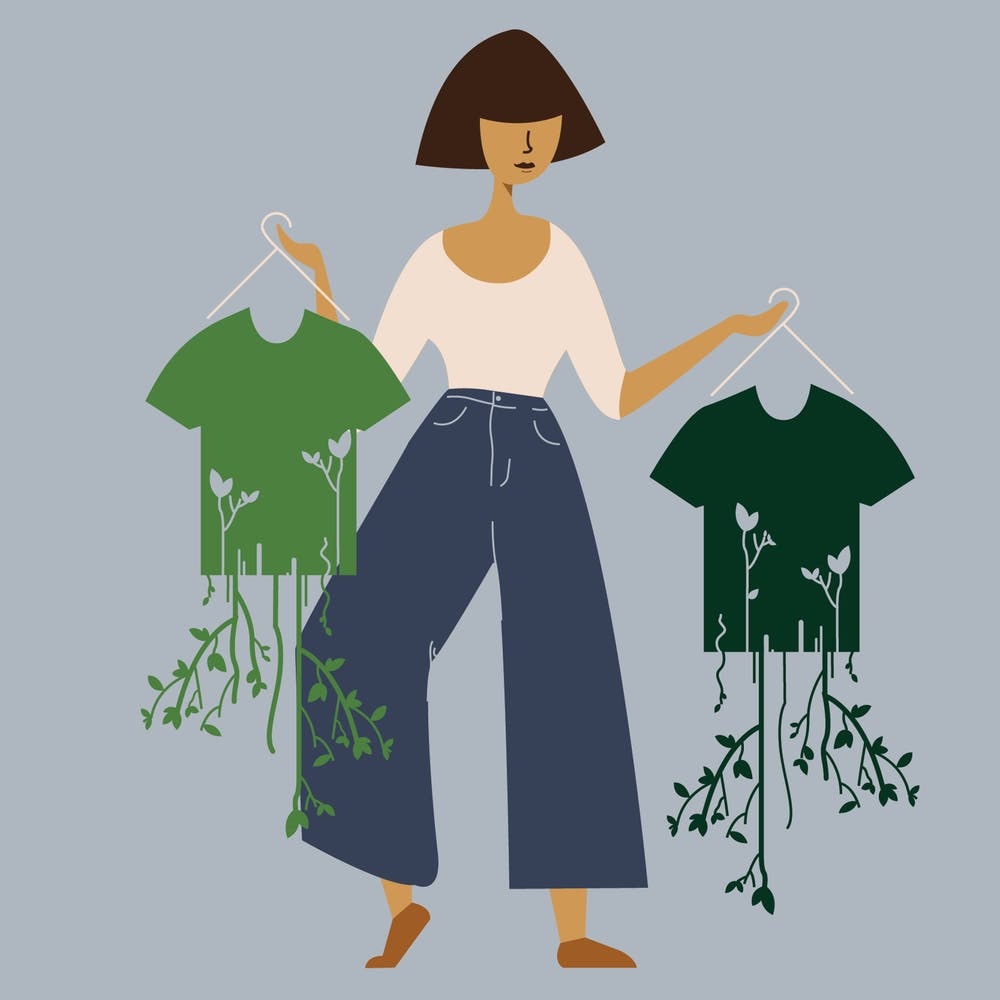