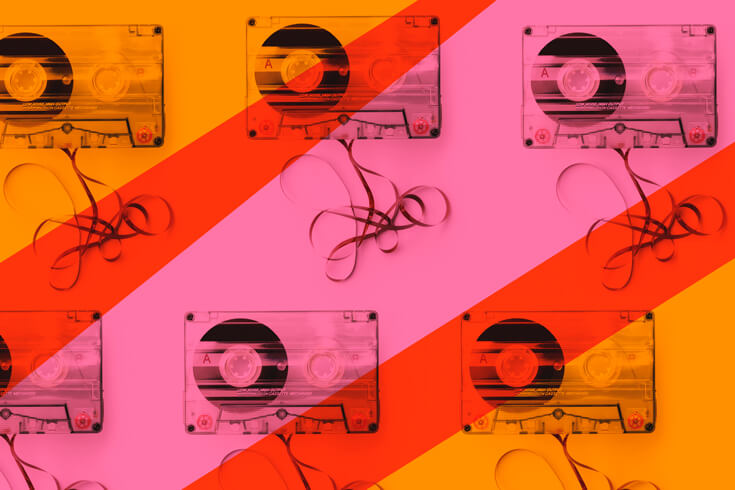 How Donda Displays Misogyny in the Music Industry

How Donda Displays Misogyny in the Music Industry

Kanye West, a figure known as much for his musical genius as for his controversiality, sent waves through the music industry with the release of his 10th studio album, Donda. The 27-track masterpiece encapsulates everything great about the artist; alluring beats, soulful vocals, poignant lyricism and flawless production. The album is dedicated to his late mother, Donda West, and explores his relationship with God, marriage and divorce, and grief. So why, in an album meant to honor his mother, did he choose not to feature a single female artist? Why did he instead choose to highlight known sexual assaulters and misogynists, Marilyn Manson and DaBaby? Not only are both of them on Jail Pt. 2, an anthem where the three controversial artists “stand up” against cancel culture, but he also brought them on stage during his coveted listening party in Chicago’s Soldier Field. This blatant disregard for the two artists’ track record against women represents a larger issue in the music industry and society: the excusal, and thus normalization, of powerful men from facing the consequences of misogynist actions.

Marilyn Manson, who is in the midst of four different sexual assault lawsuits, screams “Guess who’s going to jail tonight!” on the chorus of Jail Pt. 2, a slap in the face to all of the survivors that have come forward against him. His former partner, actress Evan Rachel Woods, revealed that Manson groomed her as a teenager and abused her throughout their relationship. Game of Thrones actress Esme Bianco says she still has physical scars and PTSD after her relationship with Manson. He’s been accused of rape, abuse, grooming, and harassment by at least 15 women; the stories go on and on, yet the many brave women who stepped forward are disregarded by Manson’s continuing success in the music industry. He is still allowed to profit from Donda’s hundreds of millions of streams, and advance his career by being featured on one of the year’s most-awaited albums.

DaBaby is also mired in controversy surrounding sexism and homophobia, especially after this summer’s Rolling Loud festival and multiple allegations of violence during concerts and in his personal life. During his Rolling Loud set, he made headlines after spouting anti-LGBTQ rhetoric. He also invited rapper Tory Lanez on stage to perform with him directly after Megan Thee Stallion’s set, violating her restraining order against Lanez after he allegedly shot her months before. In his verse on Jail Pt 2, he acknowledges his public disapproval: “Man, tell them haters open up the jail/And you can tell my baby mamas get the bail money”. He

implies that critiques made against him are just from “haters” and not valid grievances from those he has physically and verbally abused. It’s as if he’s equating his marginalization of the LGBTQ community on a festival stage to having a controversial opinion about breakfast food. Again, why is such a contentious figure allowed to evade consequence to his career and get a feature on Donda?

In the context of a historically male-dominated music industry, the features on Donda reveal larger issues underlying popular media. The three artists, all who have been “cancelled” in the past, band together to make a statement against those who have called them out on their mistakes. But when one considers the multiple transgressions that both the featured artists have made against women, it becomes a perverse celebration of their actions and a mockery of female assault survivors. Being criticized for having a track record of violence against women is not “being cancelled”; it should be the norm. But in the music industry, it’s not. Artists like Marilyn Manson and DaBaby, along with many other singers and bands, get away with misogyny, violence, and rape simply because they are men in power. This historic culture of misogyny isn’t unique to Donda, to the rap genre, or to any generation of music. From rock n’ roll to pop, the music industry is steeped in patriarchal ideals.

If misogyny continues to be normalized in the music industry, it can equally be accepted in other environments, like school and the workplace. Known abusers should not be able to get away with their crimes and find success in their careers. Whether it’s Marilyn Manson still on stage at Soldier Field or a boss still in office after workplace harassment, misogyny must be inexcusable in all areas of society.

We must continue to call out misogynists, because holding people accountable for their actions is not “cancelling” them. Even as female stars like Cardi B, Megan Thee Stallion and Doja Cat grow in prominence, sexual equality will not come until these larger issues of apathy towards sexism are addressed. The same goes in the workplace; even as more women gain CEO roles, true equality will not be realized until everyone, even the rich and powerful, are expected to treat women with respect. The #MeToo movement represents a cultural shift in the right direction. Now, we must ensure that its continuing legacy is upheld in the music industry, in the workplace, and everywhere else.