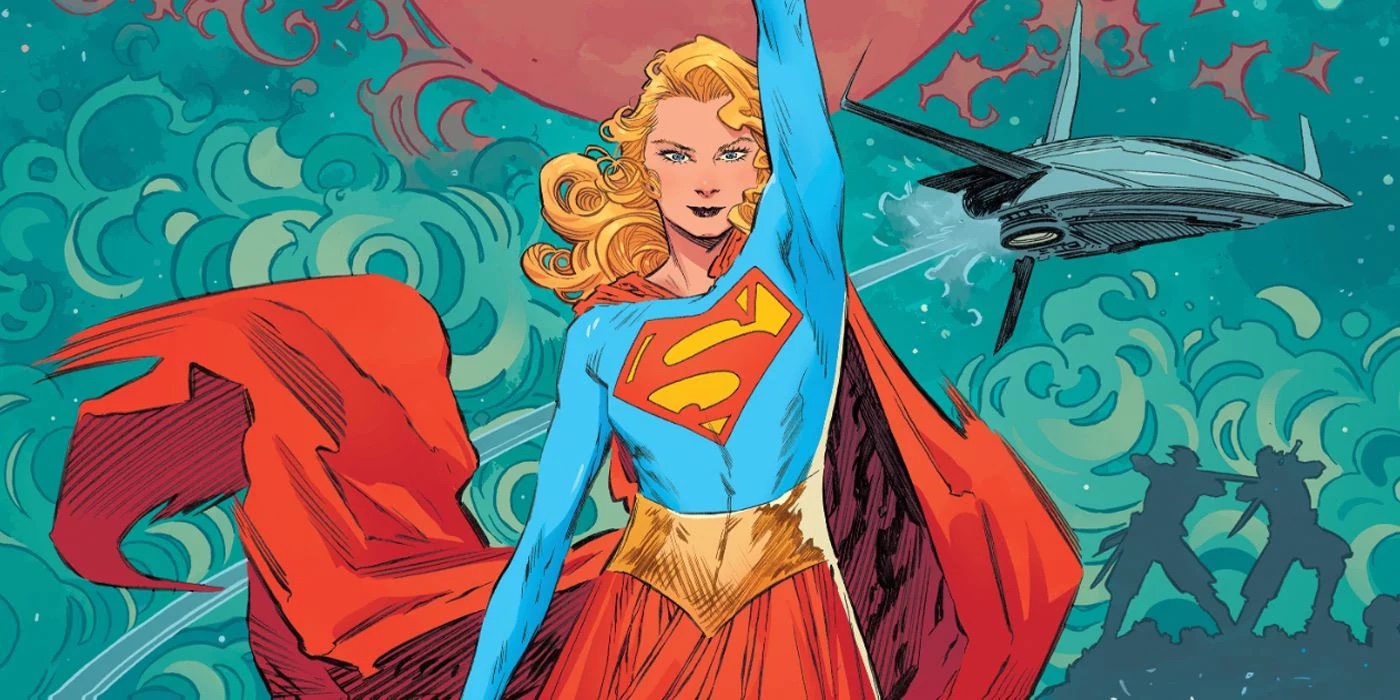 Superman, Spiderman, Batman. Some of the first names that came to my head when I thought about popular superheroes, and what do they all have in common? “man.” After 13 years of the Marvel Cinematic Universe (MCU), only two of the twenty five movies produced have had female actresses play the lead role. In 2019, the movie Avengers: End Game was released, which has a cast that is comprised of numerous superheroes from previous MCU films. The protagonist roles were filled mostly by male figures. However, in a last stitch effort to be more inclusive, Spiderman faced a moment of weakness and all of the female superheroes congregated to assist him in a battle. This occurred in one of the final scenes of the male dominated film.

It has recently been reveled in a new tell-all book about the MCU movies that this scene was reshot prior to the movie!s final release. Critics explained that the scene felt unnatural after most of the movie revolved around the strength and tenacity of the male figures and had little recognition for the females.

To resolve this issue, various scenes had to be reshot in order to incorporate female superheroes more throughout the movie so the final scene would not seem abnormal. Prior to being reshot, this scene was evidently inserted to provide the film makers with a token scene to appease feminists. It captured a “you go girl” moment that is ultimately even more demeaning to women that a scene of all females needed to be filmed in the first place. Although the goal of this scene was to boost feminine morale, it would have caused many issues due to its widening of the gender gap.

In order to achieve gender equality, we must first tackle our unconscious biases. The onscreen gender gap can impact children who watch films. Young females often have less confidence than males due to the lack of portrayal of significant role models of their own gender. Generally, there should be greater integration of females throughout movies, regardless of the actions being portrayed. Common characteristics of superheroes include strength, intelligence and bravery, facets that are stereotypically embodied by males. However, these are qualities attained by numerous females are are not able to be defined to a gender. Further portrayal of females playing roles with these qualities would aid in dismissing biases. Additionally, with a greater emphasis on equality of representation in roles requiring power and resilience, females will be inspired to strive to achieve greatness in all regards.

This is additionally promoted through the Women’s Network by the organization’s constant admiration toward empowering females to strive to achieve all of their goals without fear of being inadequate. By connections made through networking and the continued portrayal of powerful female leaders, young females will continue to be inspired to work to change stereotypes by attaining roles that were once deemed impossible to attain as a female.

The Womens Network must work to encourage greater normalization of females portrayed in various roles, regardless of what the role entails. Defining qualities and actions based on gender is likely to have detrimental impacts on a child’s perception of themself. By further promoting this, it is hopeful that in the future MCU will release movies that have a greater emphasis on the strength and tenacity of females to further diminish the gender gap on screen.