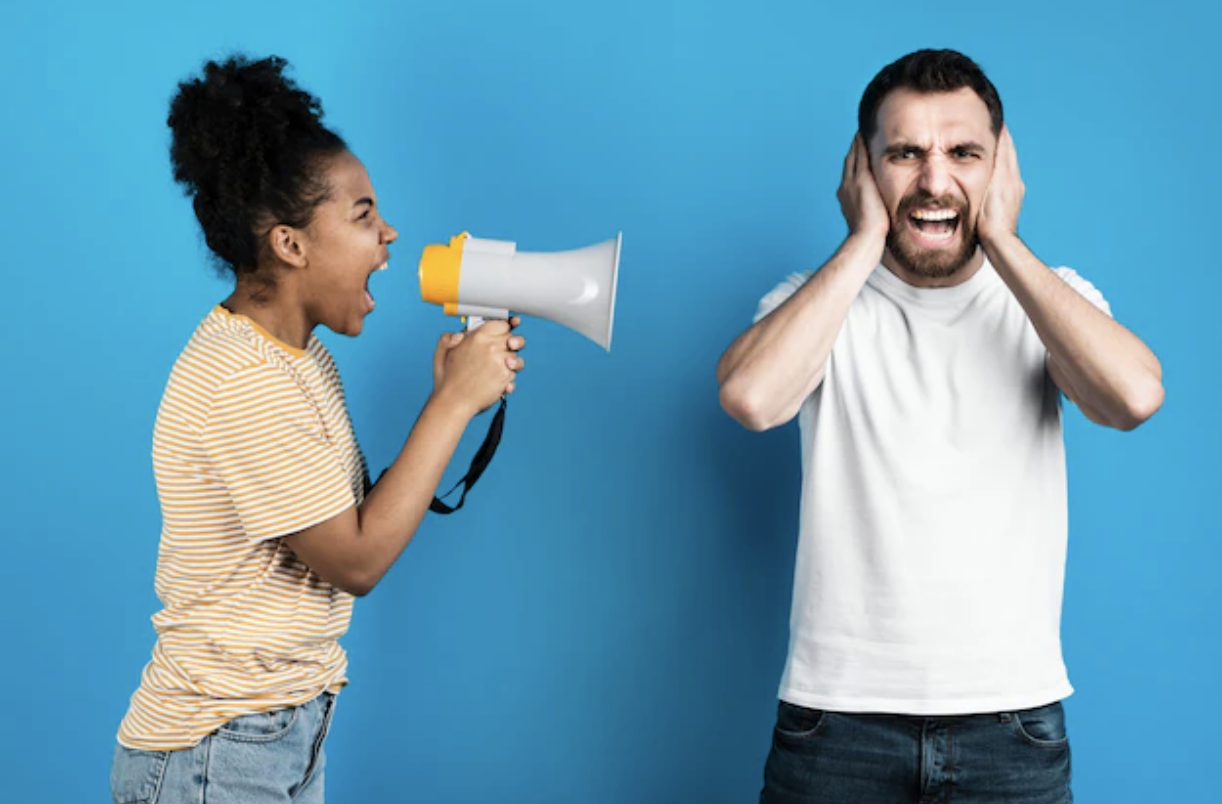 A recent study by Amy Diehl, Amber L. Stephenson, and Leanne M. Dzubinski of the Harvard Business Review found that gender balance does not equate to gender equality. In other words – having more women in the workplace does not mean they will not be subject to persisting gender bias. Diehl, Stephenson, and Dzubinski surveyed women in female-dominated industries to explore the biases they still experience – with a major one being “constrained communication.” Several other studies in the past decade have also explored gender differences in communication, implying that such differences are one of the main professional challenges that women face – and they often reflect female stereotypes outside of the workplace. However, the gender bias in communication differences reveals a responsibility among everyone in the workplace, including men and women, to understand each other. By embracing each other’s communication styles, teamwork and productivity in the workplace will benefit.

In male dominated workplaces, gender bias is overt. Social constructs that place men at the top of office hierarchies leave women to confront the glass ceiling – the barrier between them and further career growth due to the possibility of pregnancy, maternal responsibilities, or simply the perception that men will better handle the promotion. More interestingly, Diehl, Stephenson, and Dzubinski’s study finds the same struggle for women in female-dominated workplaces. In the industries they studied that have more female representation – law, higher education, faith-based nonprofits, and healthcare – women reported feeling held back from the lack of support for their familial responsibilities, lack of acknowledgement for their input, and most concernedly, constrained communication.

Carol Kinsey Goman, a contributor for Forbes Magazine, further explored communication differences between men and women, finding the strengths of female communication to be listening skills, an aptitude for understanding nonverbal cues and displaying empathy. On the other hand, the strengths of male communication were found to be the ability to command presence and/or power and to convey messages in a straightforward manner. Conversely, Goman found that women held weaknesses through tendencies to meander or act overly emotional when communicating, as well as not being authoritative enough, whereas men held weaknesses through tendencies to be too straightforward or confident in their perspective and insensitive to peers. It’s important to note, however, that communication styles also vary from individual to individual.

A solution ultimately comes from separating the stereotype from the individual.

Gender bias arises from such differences in communication being pinned against each other. For example, women feel that they have to be overly mindful in their communication out of the fear that they will be disregarded for being too emotional, not authoritative enough, or for simply being a woman. While male and female communication styles appear to oppose each other, there are stronger feelings of emphasis on female “weaknesses” in communication. And as Diehl, Stephenson, and Dzubinski’s study explains, more than just equal representation must be done to achieve true equality in the workplace.

So how exactly can we find balance amidst a climate of opposition?

Although feminine traits are often looked down upon, they actually hold many great leadership and teamwork qualities, such as the empathy and listening skills found by Goman. While women feel as though their weaknesses are being used against them, what if we could instead focus on their strengths as assets to successful workplace cooperation?

In fact, Diehl, Stephenson, and Dzubinski recommend an emphasis on cooperation – rather than competition – to bridge the gap between such differences since the individual focus of competition often puts down others, their ideas, or their

accomplishments. Cooperation can be achieved by thoroughly understanding each others’ strengths and weaknesses while maintaining a perspective of non-judgement.

By squashing stereotypes through understanding and letting each others’ positive communication traits flourish, teamwork and productivity will benefit. A more tangible solution could involve teamwork-building workshops that build empathy among coworkers. Learning about each other beyond job titles is crucial to a harmonious work environment.

While communication differences vary from individual to individual, every workplace shares a common goal of successful productivity and teamwork.

Overcoming communication barriers through a focus on understanding each other and the stereotypes we may all face is a key step towards such goals. 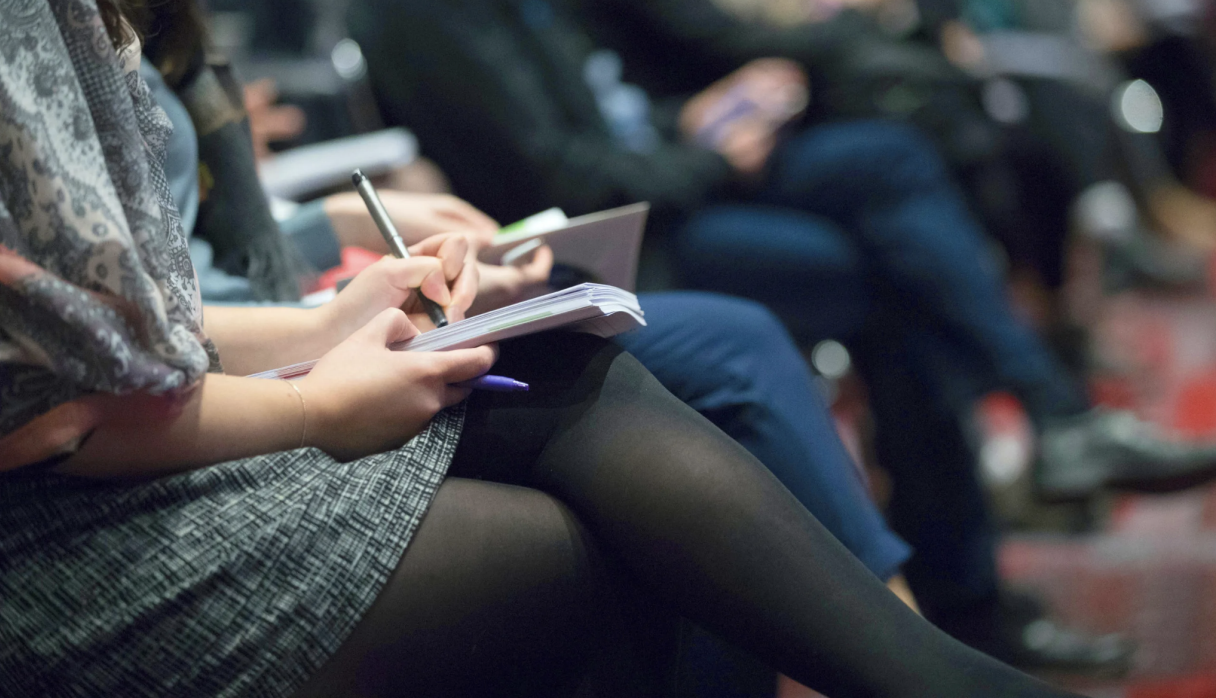 More Than Just Men on the Mic: Women in the Newsroom
Read the Article