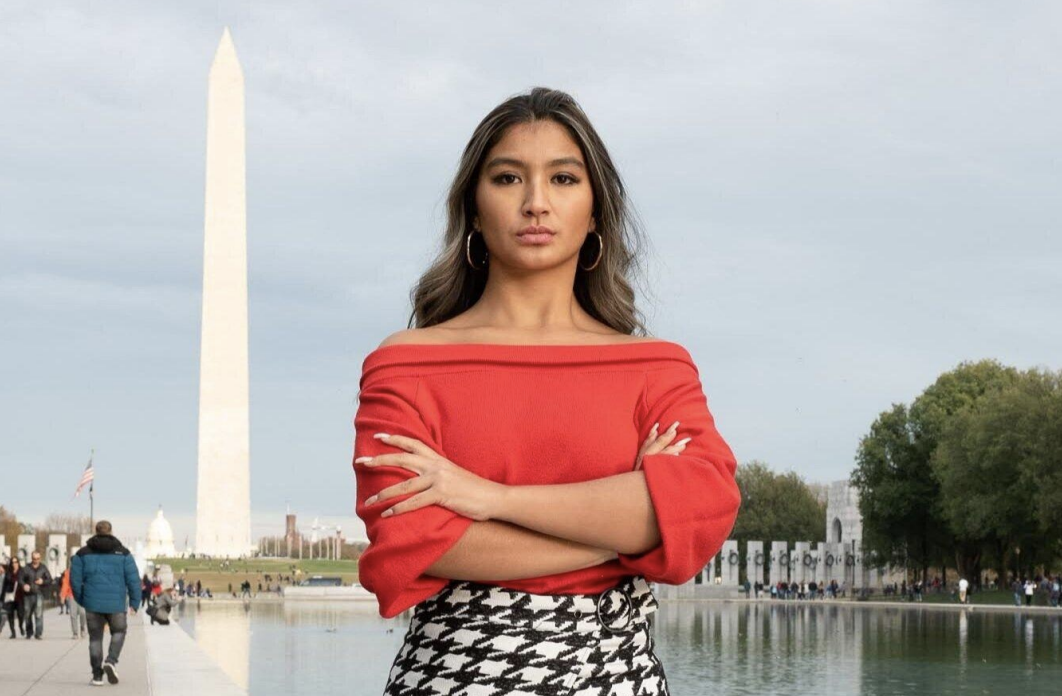 I recently had the opportunity to attend a Women’s Day Brunch where the Guest Speaker was social media influencer and activist, Deja Foxx. Through the speaking event, I learned about her humble upbringings, her opportunity to get a full-ride to Columbia University, and her work as a social media influencer and political strategist. Deja is only twenty-one years old, and has a wide array of accomplishments under her belt that many women could look up to and learn from. She also founded the organization, GenZ Girl Gang, an inclusive community of women who join together in sharing opportunities, supporting one another, and learning and teaching one another. From having to leave her home at a young age to becoming such an inspirational leader at such a young age not only takes an immense amount of ambition, but also influences many. Deja is the youngest staffer across the 2020 Presidential Campaigns.

Foxx has implemented her passion for activism within the reproductive rights realm, and has called lawmakers towards action through several projects with Planned Parenthood, the El Rio Reproductive Health Access Project (which she co-founded), and reforms for updating sexual education within her communties. Within the reproductive justice movement, she was named “The New Face of Planned Parenthood” by The Washington Post and lobbied Capitol Hill officials. She calls to stand in support for those in need of resources, especially within sexual health and education.

Her organization, GenZ Girl Gang is defined upon the principles of being an inclusive space for womxn to gather and share opportunities, mentor, lift each other up, and network. It is a community that is open to anyone regardless of their age, gender, or identity. I recently contacted Deja myself to ask about any possible job opportunities, and she directed me towards the empowering and uplifting community that is GenZ Girl Gang. Within their forums, they share opportunities for employment and internships within diverse fields of careers. The team is spearheaded by Deja and her group of eleven womxn from across the country who are all passionate about supporting women in any possible way, whether that be in teaching leadership skills, planning events, and empowering womxn to achieve their goals.

During the brunch, Deja spoke about her upbringing and her advice for those who desire to pursue a career of social justice, social media, and activism. She is a Filipina-American who grew up in Arizona, where she experienced homelessness at just fifteen years old due to substance abuse issues within her family. She utilized this experience to jumpstart her passion for activism, as she wanted to change the communities surrounding her. What I found most inspiring from Deja is her passion to call for change within not just her community, but on a grander scale as well. She has the drive to utilize her platform as a social media influencer in order to call lawmakers towards action, and I found that very courageous and encouraging. The sheer drive and grand list of accomplishments at just the age of twenty-one is moving. She inspired me to be bold, brave, and unafraid to call out injustices that I am passionate about. Deja Foxx, at only twenty-one years old, is a role model to so many young women (including myself) to pursue their passions and to stand against injustices within the system. She is a model representation for young womxn. 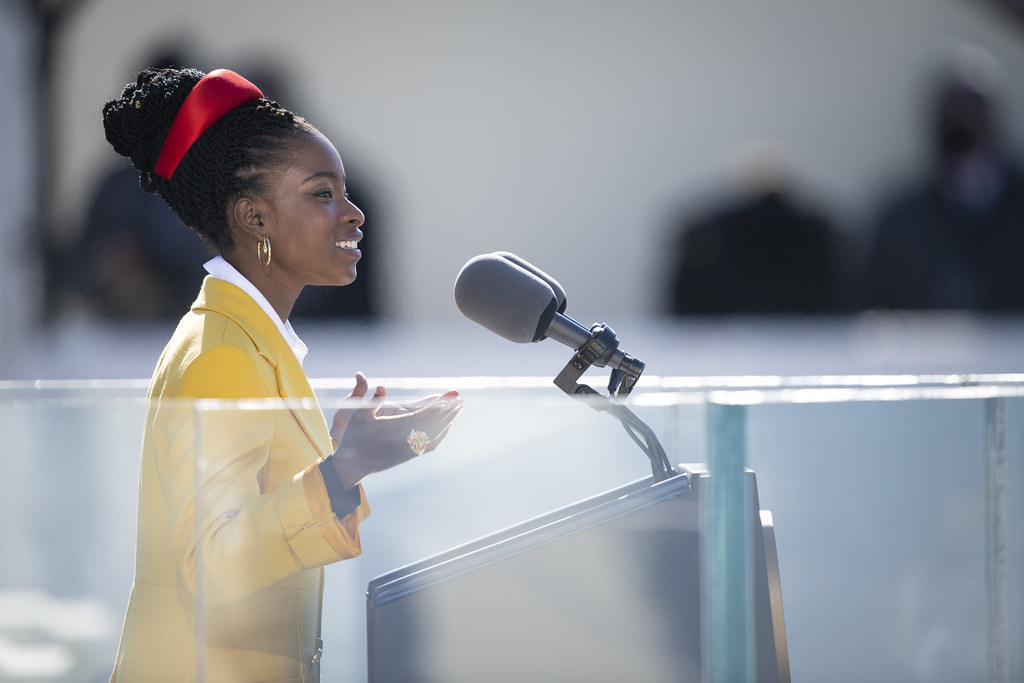 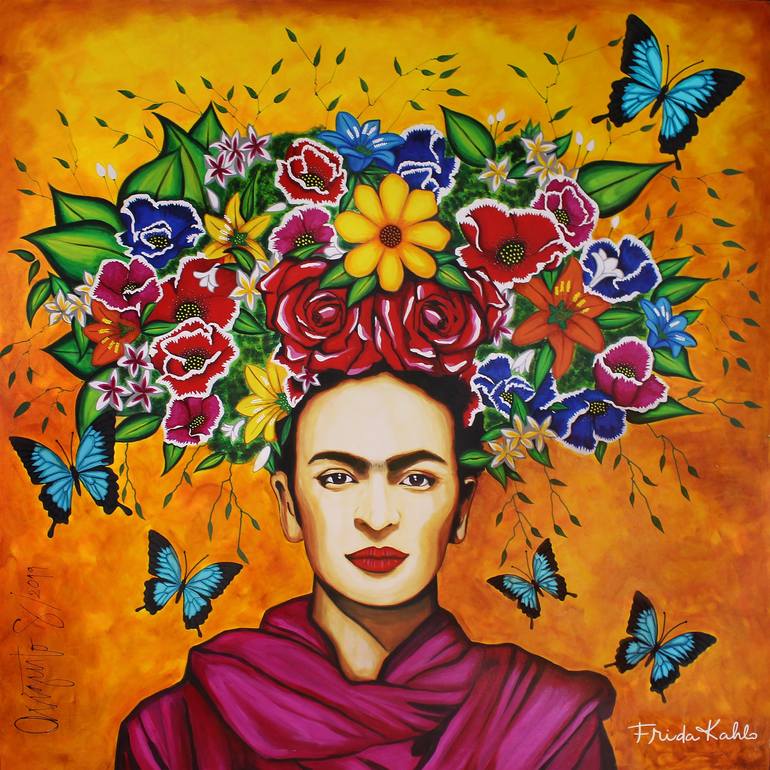