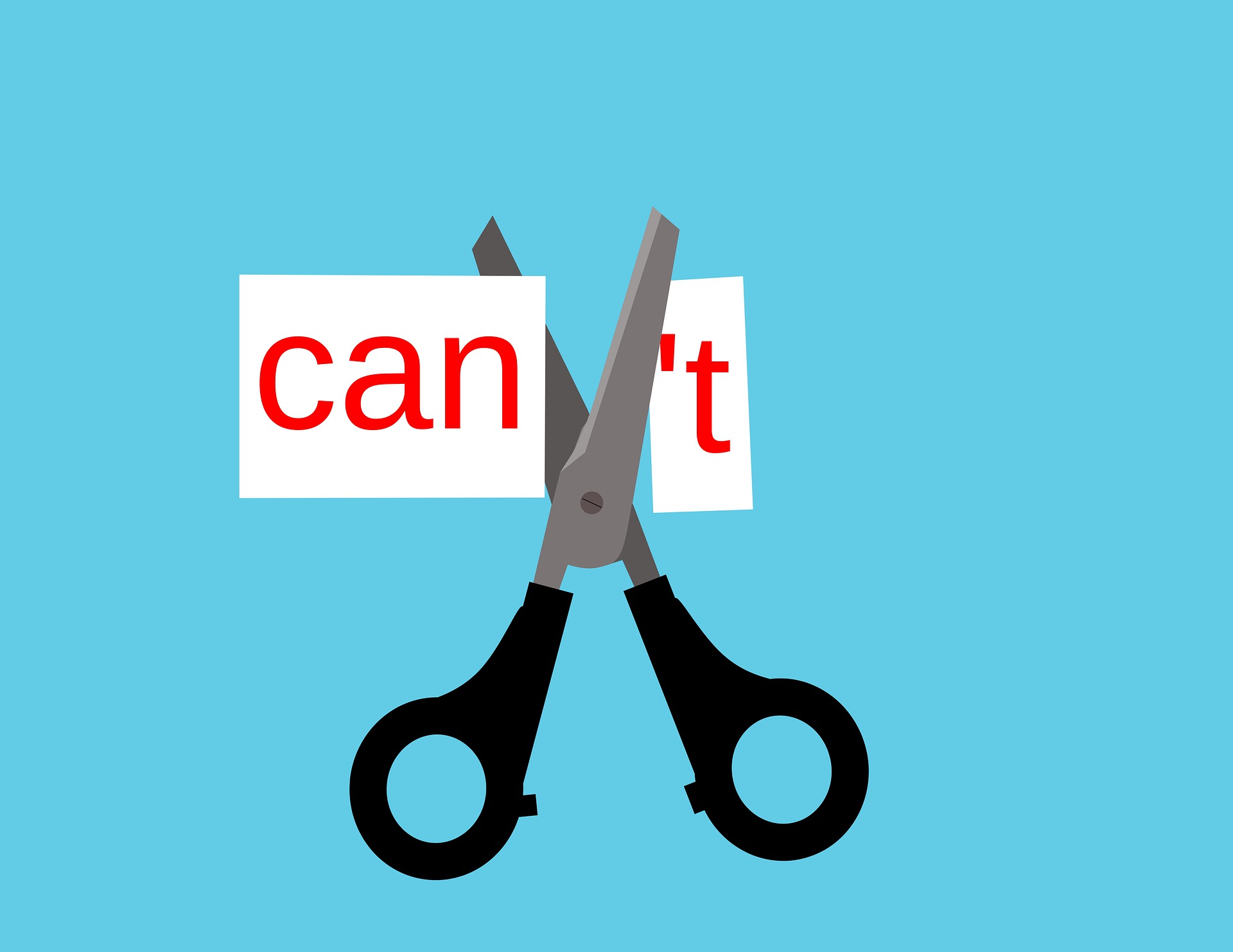 Choosing a Feminine Form of Confidence

Choosing a Feminine Form of Confidence

Studies have shown over and over that women are less confident than men and often underestimate their own abilities. This can be very damaging because research also suggests that confidence, not just competence, strongly influences your ability to progress in your career. In fact, many of these studies find that confidence matters more than actual competence–that, and men who aren’t just confident, but are overconfident, are generally the ones who are most successful. Unfortunately this does not hold true for women. These findings have massive implications for how women may want to approach their careers, as well as the rest of their lives. They also raise some questions about society’s contrasting expectations for men and women, and what we might be able to do to reshape workplace culture.

Evidence of the confidence gap between men and women abounds. A 2014 Vox article titled “Competent women are getting passed up by overconfident men” explains that women ask for lower salaries than their male counterparts, often due to lower estimates of their worth as employees. In addition, research on men and women in math and science performance indicates that women consistently underestimate their abilities. Another now-well-known study from Hewlett-Packard finds that women apply for a job when they feel they meet 100% of the requirements. As for men, they apply when they meet only 60%. Men “shoot their shots” much more frequently than women do, and they shoot bigger shots.

There are some ideas that contradict these claims. For example, a Forbes article posited that it is not that women are less confident in their skills than men, but that women are penalized for being confident or assertive because it conflicts with expected behavior for women. This may be true too, and in both potential cases . Several articles I read in addition to the Forbes piece referenced problems with the current system rejecting female confidence, labeling it as “bossy” or stuck up. So how can we win??

The Women’s Network-Rice had a great Let’s Chat about confidence this week, and so many ideas came up that directly dealt with this question. A lot of the discussion was geared towards ways of making yourself feel more confident, and there were great tips: remind yourself of positive aspects of your identity, and celebrate your culture, particularly if you are an ethnic minority; allow other powerful women to inspire you, rather than comparing yourself to them; take a heels dance class; spend time with friends who love and respect you. These address the potential for women to bridge some of the confidence gap.

Other solutions include choosing confidence over the perfectionism that so many women have been socialized, as early as Kindergarten, to take as the bare minimum. Ironically, comparing yourself to your idea of perfection can immediately decrease your confidence, and by extension your performance and how other people perceive it. Rather than asking yourself “am I competent enough?” try going straight to thinking of all the ways that you are. Choosing to be confident, not only in your current skills but also in your ability to improve, gets rid of this roadblock.

In our meeting, we also addressed the seeming paradox that society holds when it comes to women and confidence: that to be masculine is to be confident, and therefore to be feminine is not to be. At one point one of our board members said something that really resonated with the group:

“It’s annoying to have to adhere to masculine standards for authority and leadership and abandon our femininity.”

These two sentences encapsulated so much of the gender struggle that women often face in the workplace. Many women feel as if in order to succeed, they have to “be like men.” I certainly have in the past. At the same time, though, we don’t have to take this as just the way things are. If a woman doesn’t happen to resonate with more masculine displays of confidence–which, at least right now, women might get penalized for in the first place–then there is also the option of pioneering more feminine versions of confidence. If you’re the only woman in your school or work environment, maybe you can remind yourself how awesome your femininity is by taking that heels class, or spending more time with other women, or buying yourself a cute sparkly phone case (that’s what I did last year). You don’t have to pick between being your version of femininity and being confident. You can choose both.

It is important to note that confidence can look however you want it to–feminine, masculine, or neither since those are constructs anyway. The bottom line is that if you’re the only one of your gender identity in a group, you can still find ways to embrace confidence and also change what confidence looks like. By embodying feminine or otherwise non-masculine versions of confidence, we can change the conventional conceptions of gender that make it hard for women to be confident. We can give examples to society that break down these barriers, and hopefully succeed with a combination of competence and healthy confidence. 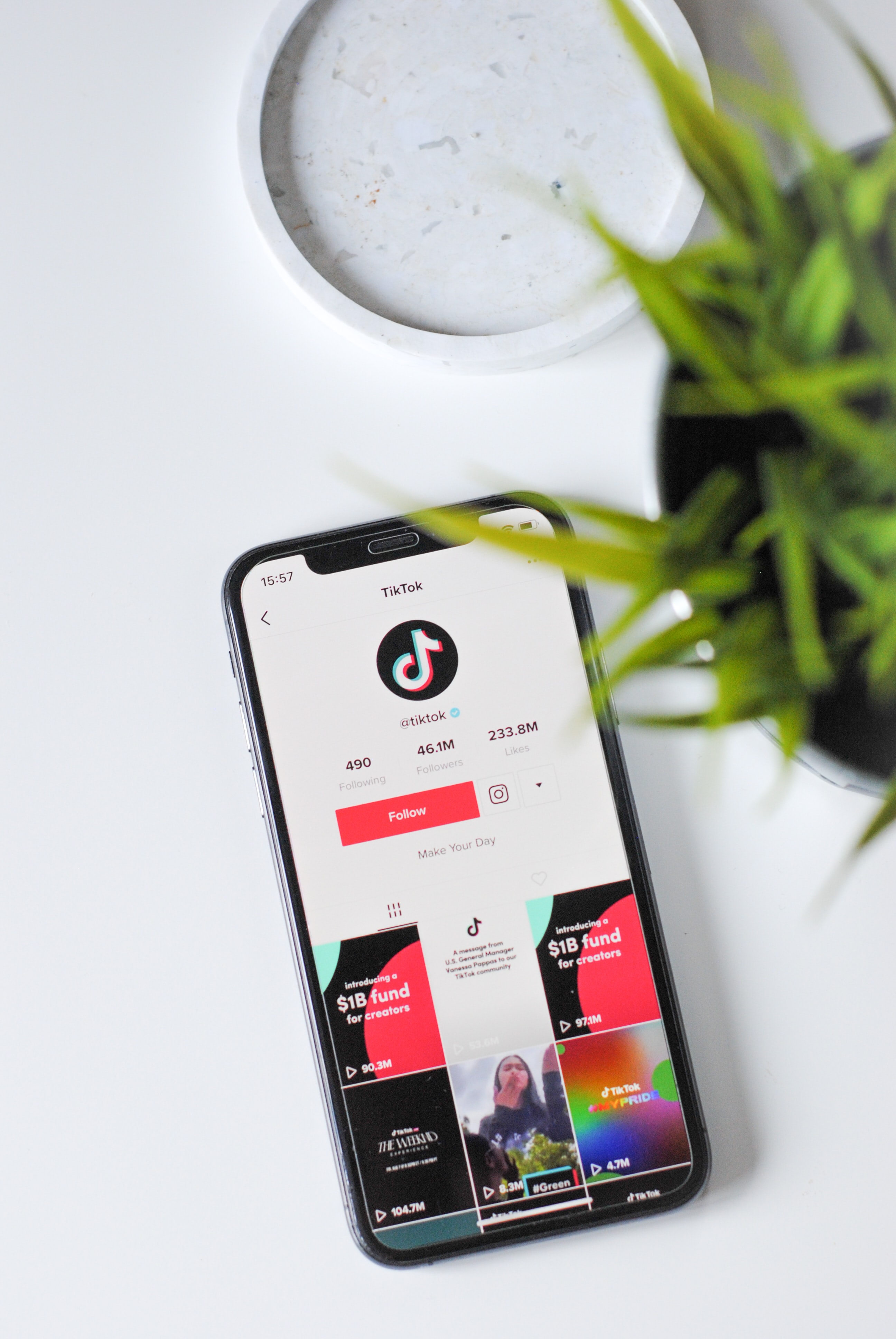 Gaining Confidence Back in the Classroom
Read the Article