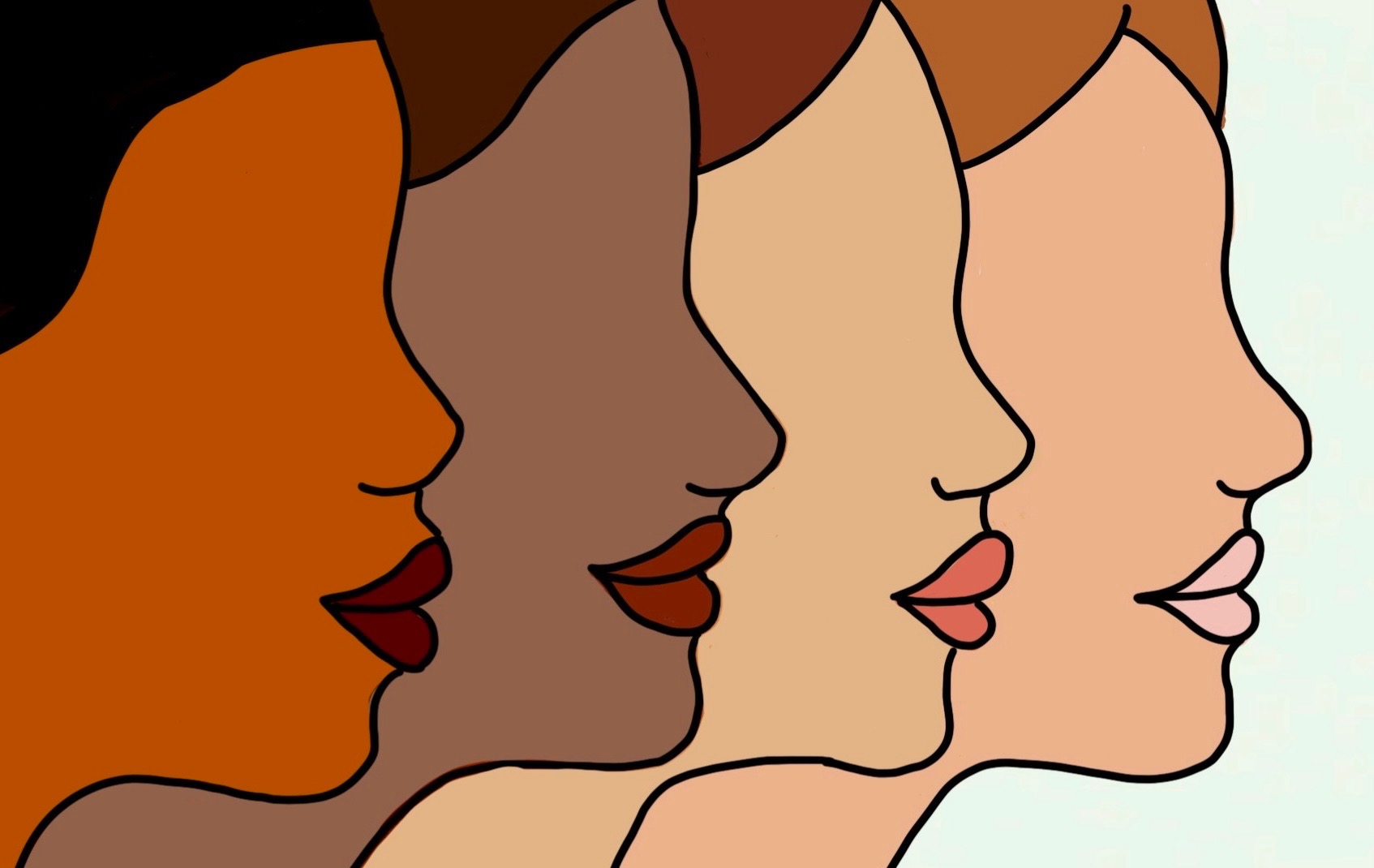 We all grow up hearing that beauty is subjective. My mom would always tell me “you are so beautiful, inside and out.” Obviously, she has to say this, she is my mom. But I – like any other young girl – needed more than that if I was going to believe it. Growing up, in pretty much every show I watched, I never saw girls that looked like me. It didn’t really bother me, but when my friends would get compared to actresses from movies, or laugh about how they shared names with their favorite characters, it was crystal clear that people that looked like me, or people who had names like me, certainly had no place in the media. It wasn’t until now that I understood just how important it is (at least to me) to be able to turn on a show or a movie and see someone that looks like you. I always saw men of all colors and races represented, but not women. Why was this the case?

The only women of color I see in the media have lighter skin and eurocentric features, leaving those of us with naturally darker features feeling lost. According to student trustee Sabrina Williams at Springfield college, “colorism is defined as prejudice or discrimination against individuals with dark skin tones, typically amongst people from their own racial or ethnic group, so essentially colorism is a form of racism.” Williams goes on to state that oftentimes, “light skin women are perceived as intellectual, classy, and attractive. Dark skin women are usually associated with being loud, sassy, ghetto, and sometimes less intellectual than light skin women.” She explains that popular sit-coms like Black-ish and The Proud Family are so problematic because they often portray the wife as a lighter skinned woman and give off the impression that stereotyping is normal. Stereotyping should never be normalized.

As a female of color, I know that I am biased. I see myself everyday in the mirror, so I am more likely to notice when I see no one of my race on TV. But I’m not the only one. The part that concerns me most is that I not only notice how little women of color are taken seriously in the media, but I noticed by contrast, how many men of color are taken seriously. This isn’t a question asking why are men of color taken seriously, but rather: if men of color can be seen as serious and respectable, why not women of color too? Williams also states that a huge reason women are affected by colorism more than men is because women are held to a higher beauty standard in general. This pulls us backwards, keeping us close-minded, unable to appreciate the beauty that women of color possess. Men of color play superheroes like the Black Panther (Chadwick Boseman, The Black Panther) or Captain America (Anthony Mackie, Captain America 4.) They play wall streeters achieving the American dream (Will Smith, The Pursuit of Happyness.) They play genius mathematicians (Dev Patel, The Man Who Knew Infinity.) Women of color, on the other hand, are better known for their roles of being laughed at. They play awkward teenagers who don’t fit in because of their skin color (Maitreyi Ramakrishnan, Never Have I Ever.) They play the annoying co-worker who won’t stop talking (Mindy Kaling, The Office.) While these roles may be relatable and funny to other people of color too, there needs to be a balance of strong women who are portrayed as independent and beautiful. There needs to be someone for us to look up to.

In the recent season 2 of hit series Bridgerton, for the first time, I saw that barrier beginning to break. I am aware that this is not the first time a woman of color has been represented in a positive light, but for a TV show that dominated the most-watched list, sweeping the nation from the day it came out, this level of exposure definitely felt like a first. This season focused around two sisters, Kathani, or “Kate,” and Edwina Sharma. Main love-interest Kate Sharma is portrayed by Indian actress Simone Ashley. Simone sports beautiful dark skin and black curly hair — two traits naturally associated with Indian women. This was the first time I saw a woman of color deemed beautiful in a way that wasn’t questioned, a way that wasn’t ironic. Her culture was celebrated but not overly stressed, with subtle details such as afternoon Chai or Haldi before a wedding. Her race was not seen as a problem nor a social taboo, she was seen as what she was: a beautiful woman. At twenty years old, I thought I didn’t care about feeling represented in the media anymore, I thought I had outgrown it, but seeing this beautiful Indian woman being celebrated lifted my own confidence.

Breaking the barrier isn’t simply just about casting more women with darker skin tones, it is about how we, as spectators, view them. Our culture should be celebrated, not outcasted. It is not ironic to be a woman of color, so the media needs to stop portraying it that way. Subconsciously, we need to break the stereotype that women of color cannot be taken seriously. All features, traits, and skin tones are beautiful. If we stop the negative portrayal, we can progress towards the reality that any woman, no matter their skin tone, race, or ethnicity, deserves to be taken seriously and to feel beautiful. The more we entertain these stereotypes, the longer they will persist. There is no timeline of when colorism in the media will fade away, but shows such as Bridgerton are certainly a step in the right direction. 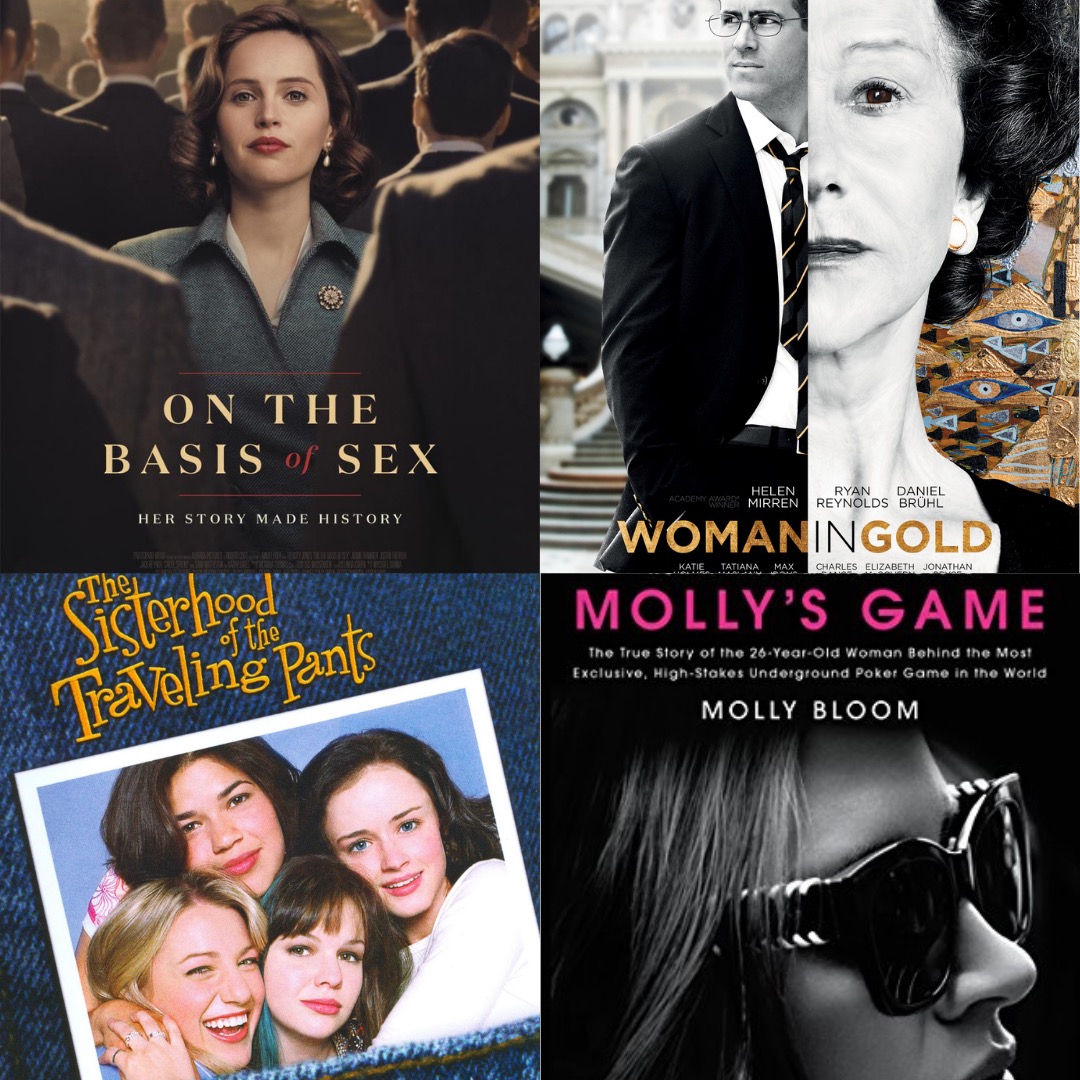 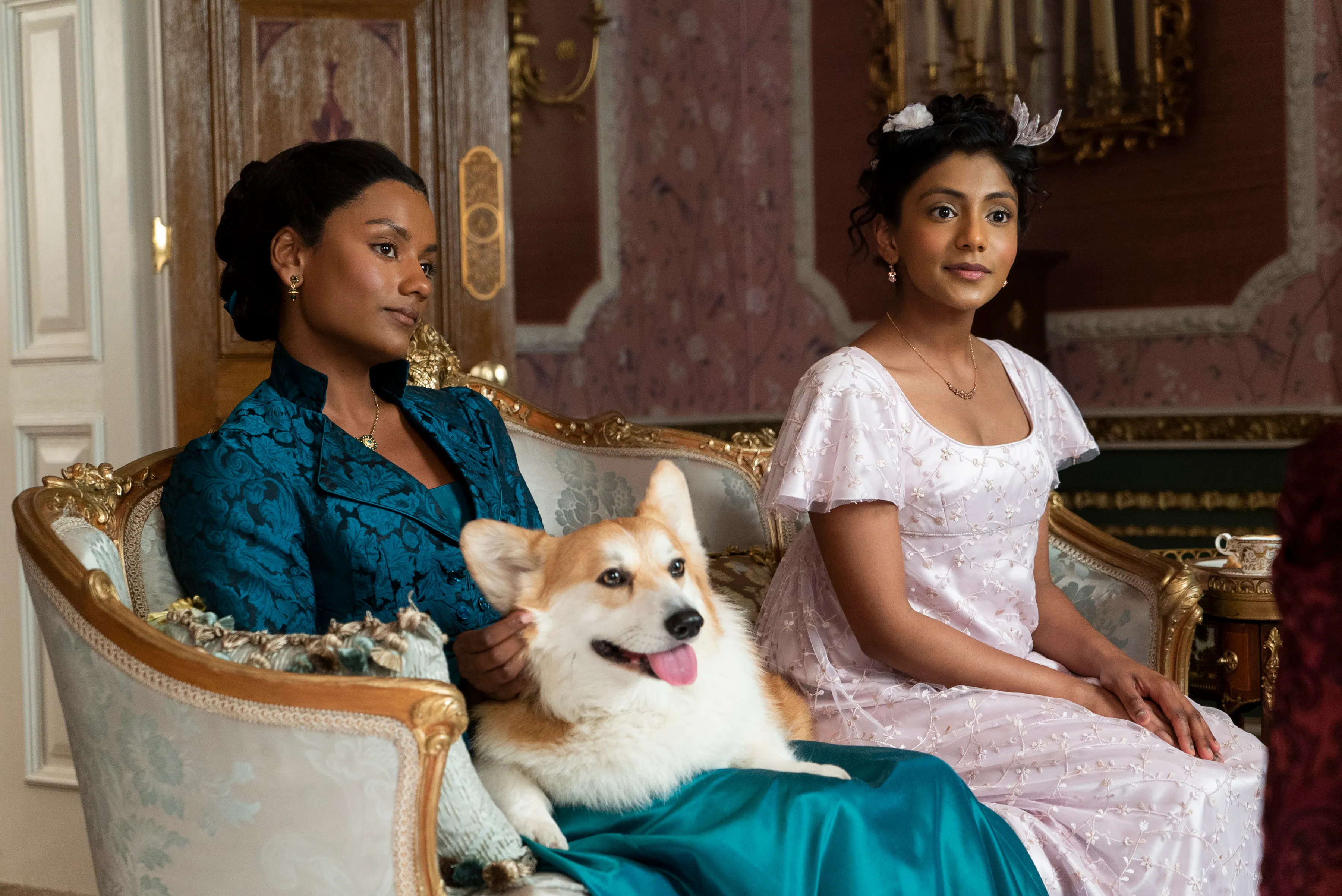 The Representation of Indian People in Bridgerton
Read the Article