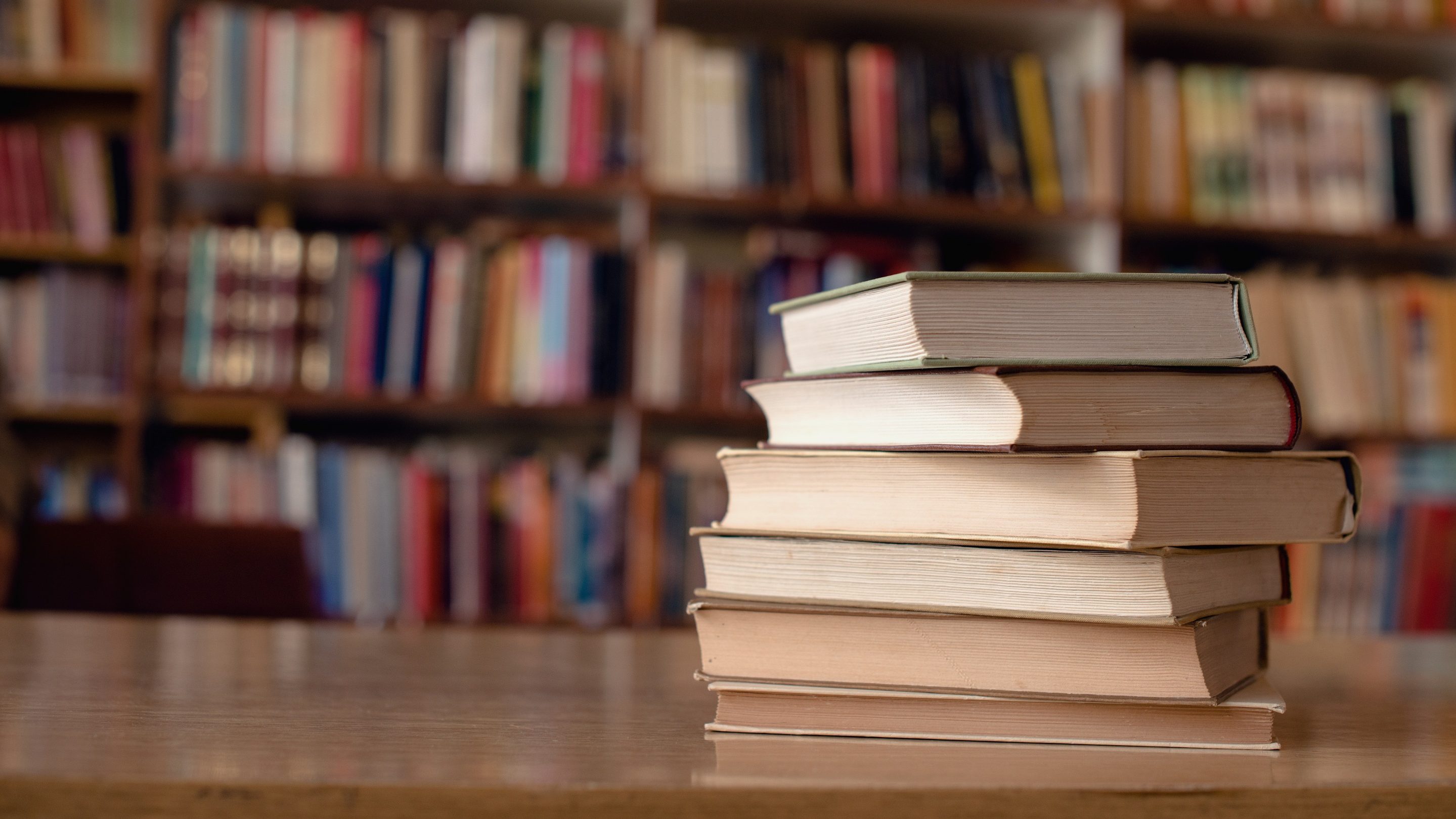 There’s nothing worse than arriving in a class with a syllabus filled with old and deceased male authors. Whether you’re in an English, History, Sociology or Cinema course, professors tend to teach the same authors year after year. Not only are they typically male authors, universities are notorious for having very limited racial diversity in their syllabi. Our education should include more than the usual white male authors such as Faulkner, J.D. Salinger, and Fitzgerald.

While there are plenty of notable male authors, there are just as many female authors who have written brilliant novels, poems and short stories that are often overlooked. Reading books by female authors expands your education to the experiences of women, intersectional feminism, personal stories and overall supports women in a previously male dominated position.

I could go on forever, but here are a few of my personal favorite women writers who have written classics from the past and popular modern work:

Audre Lorde is a Black, queer, feminist writer. She has a variety of books, essays, poems and speeches which are all incredible reads. Zami: A New Spelling of My Name is a biomythography of Lorde. The story follows her early life growing up in New York City with immigrant parents and continues on to her teenage years and adult life. As the book progresses we see her struggle with racism, homophobia, sexism and a complex relationship with her mother. Sister Outsider is a collection of essays and speeches on intersectionality. Lorde discusses feminism, sexism, homophobia, racism and how they all coexist. Audre Lorde’s writing is a must-read because her novels and essays offer personal experiences of discrimination being a Black, queer woman and her writing is a great way to educate yourself on intersectional feminism.

Sylvia Plath was an American poet and writer. The Colossus and Other Poems is one of her most well-known collections of poems. Her poetry advanced the confessional style of poetry by focusing on her individual feelings and experiences. While Plath is more famously known for her poetry, she has also written an incredible novel called The Bell Jar. If you’re a fan of books like The Catcher in the Rye or The Adventures of Huckleberry Finn, Sylvia Plath offers a similar darkly written coming-of-age story. In The Bell Jar, the protagonist is a female character named Esther who is slowly succumbing to a devastating mental illness. In the beginning she seems to have it all and even states that she should be happy to the reader. Sadly, Esther’s mental health takes a toll on her as the book progresses. The Bell Jar is overall an eye-opening book about mental health and the impacts of valuing your self worth over academic success. People have said the story parallels Plath’s own life, making the book deeply personal and even more heartbreaking.

Mary Shelley’s novel, Frankenstein, is famously credited as the world’s first science fiction book, which is even more impressive considering she was only a teenager at the time of writing it. You may have read it in high school already, but this classic is worth the re-read. Frankenstein uses creativity to display the depths and evilness of humanity over beauty. It’s a story that makes you question morals, ethics, and what is right or wrong in science and life. The best books always teach you something whether it’s big or small. Frankenstein continues to teach readers more than one moral lesson about humanity two decades after being published; proving Shelley’s influence and power as a writer.

Alice Walker was the first African American woman to win the Pulitzer Prize for Fiction in 1982 for her book The Color Purple. Walker has written poetry, novels and short stories that are all great reads, but The Color Purple should be on everyone’s reading bucket list. The modern classic describes a story between two African American sisters, Celie and Nettie, who were separated when they were young. It is a troubling story about abuse, but it highlights women’s resilience and strength. The biggest takeaway from The Color Purple is to always have hope and remain strong, which is an important lesson that is relevant to everyone. Proportionally, women are more commonly the victims of sexual and domestic abuse. It is crucial to listen to women’s stories, experiences and opinions. Alice Walker’s writing was one of the first and most famous novels to highlight the abuse women were experiencing through fiction.

Sandra Cisnero is a Mexican-American author who wrote the famous novel, The House on Mango Street in 1984. It is a coming-of-age story that has been banned in many schools for its criticism of American values. The protagonist, Esperanza, is a 12-year-old Latina girl in Chicago in the beginning of the book. The novel follows Esperanza as she struggles with growing up, sexual assault, and her identity. She lives in a poor area of Chicago on Mango Street, and after traumatic experiences, she dreams of leaving Mango Street and living in her own house far away. The House on Mango Street depicts experiences many young girls face in America that people tend to ignore. Cisnero brilliantly uses a fiction novel to express these experiences, emotions, and dreams many women share.

Donna Tartt is another author who began their writing career at a young age. Tartt wrote The Secret History while she was in college and it was published after she graduated. Her debut book garnered her instant popularity and attention for a relatively young author. She then went on to write The Little Friend and more recently published The Goldfinch. The latter won the Pulitzer Prize for Fiction in 2014 and was eventually adapted to a movie. Tartt has a knack for delving deep into the consciousness of her protagonists and describing the atmosphere so perfectly you feel like you’re in the book yourself. Tartt’s novels include LGBTQ+ characters and The Goldfinch perfectly encapsulates a coming of age story with exploration of sexuality without the plot solely focusing on relationships. The book also explores grief, abuse, and drug addiction in a realistic light through the power of storytelling. Tartt is a brilliant female author who has written modern classics that are both entertaining and impactful.

Many people know The Handmaid’s Tale as a Hulu series nowadays, but it was originally a novel written by Margaret Atwood in 1985. The book depicts New England in a dystopian society in the near future after a government shut down and takeover. The story depicts how easily society accepts things to be true if we aren’t asking questions and always searching for the truth. In the book, what was once America is now called The Republic of Gilead and is strictly patriarchal and oppressive. Women are no longer allowed to read or write, and their sole purpose is reduced to reproduction. In 2019, Atwood published a sequel called The Testaments. This story jumps 15 years ahead of The Handmaid’s Tale and follows the story of three women from different backgrounds. Atwood’s writing style is brilliant as she mixes gender inequalities within her fiction books, making her a must-read.

If your syllabi are looking a little more than disappointing, take it upon yourself to expand your personal reading list. There are plenty of women writers from the past who have written classics, changed the game for literature, and can be a big inspiration for creativity and writing. Beyond classics, there are notable modern female writers who are up-and-coming and inspirational. Everyone should be reading work written by a variety of women because they offer a different perspective on sexism, racism, homophobia, and life in general.

Gaining Confidence Back in the Classroom
Read the Article