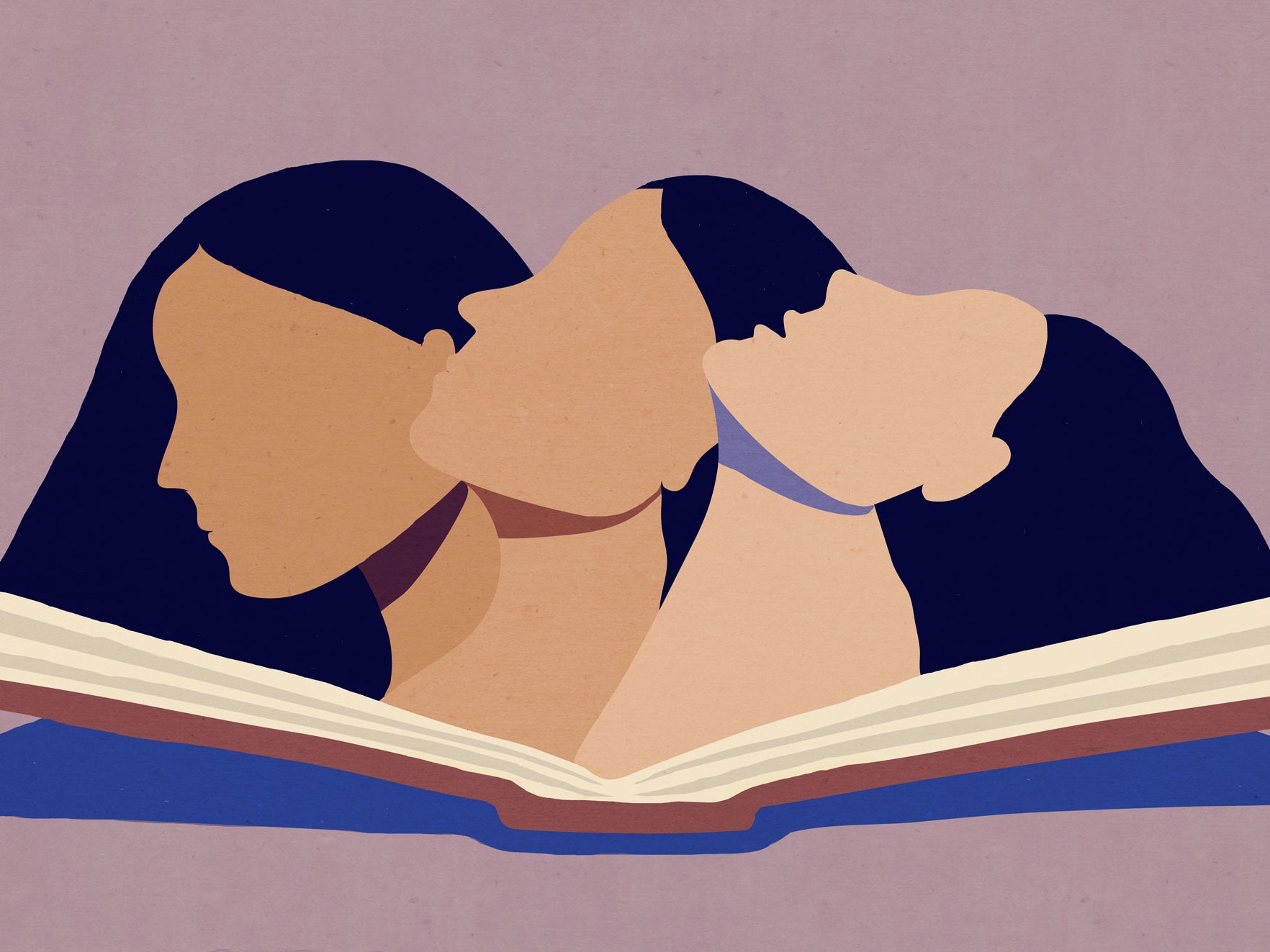 New Year? New reads! As an avid reader, I love to start off my January 1st with a book challenge on Goodreads. My 2022 goal is 75 books and I can’t wait to get started. Although, looking at your TBR (to be read) pile can get a little overwhelming when you have no idea where to start. To help, I’ve selected ten female authors to watch that will get you out of your reading slump and into a new story. From fantasy and fiction to memoirs and mysteries, every ambitious woman will have no trouble finding an engaging book that will get them one step closer to reaching their reading goals.

Sabaa Tahir, All My Rage

Sabaa Tahir has quickly become one the most praised writers in YA Fantasy Fiction. Being a journalist turned author, Tahir leverages her nonfiction roots to develop universes that feel so real after flipping only a few pages. Her diverse characters and grappling stories further ensure that every reader will feel ready to unleash their inner warrior after reading just one of her female-led novels. Her next work, All My Rage, a contemporary novel about love, friendship, and creating your own path, will be sure to please current fans as well as new readers with poignant questions about what makes a place feel like home, or who.

Emma Lord, When You Get the Chance

After her debut novel Tweet Cute blew up for its heart-melting NYC enemies to lovers romance, Emma Lord has been on the rise as a staple name in young adult romances. Her novels’ witty banter instantly pulls in her readers while keeping them on their toes about the state of the characters’ romantic relationships. Her newest novel When You Get the Chance follows aspiring broadway star, Millie, in a Mamma Mia-esque journey to find her Mom from her Father’s LiveJournal from 2003. As Millie juggles bringing her family’s past into the present while still chasing her dreams, readers will be rooting for the star protagonist the whole way.

Akwaeke Emezi is a Nigerian speculative fiction writer who I personally know from her novel Pet, which follows a young, transgender girl as she naviagtes her towns landscape of monsters, both literally and figuratively, and learns what truly makes a “monster.” Her next novel, Bitter, will follow the mother of the protagonist of Pet, giving readers new and old a look into the town of Lucille and the original children wouldn’t take “that’s just the way the world is” as an answer. Emezi will be sure to bring the charm found in her first narrative in the series while retaining her themes of analyzing injustices and empowering young women.

Best known for her bestselling series, Shades of Magic, as well as Booktok and Bookstagram sensation, The Invisible Life of Addie LaRue, V.E. Schwab has amassed a loyal fan following that is itching for her next book. Gallant, a story that follows Olivia Prior, a young girl enrolled in a prestigious school after she receives a letter inviting her home to the unfamiliar land of Gallant. Filled with ghouls and secrets, Olivia will have to look into her mother and father’s past as she pieces together why Gallant feels like the first place she’s ever belonged. In short, Schwab’s next work will not be one to miss.

Lucy Foley, a British author from London, has been taking the mystery genre by storm with popular thrillers like The Hunting Party, The Guest List, and her newly released novel The Paris Apartment. Foley has an uncanny ability to send her readers on every twist and turn imaginable, and she will not disappoint in her latest work. The protagonist, Jess, goes to Paris to crash at her brother, Ben’s, apartment. Only to find that he isn’t there. With an eclectic cast of suspects and the beautiful backdrop of France, every reader will be ready to dive into this mystery from the very first page.

Sulari Gentill, The Woman in the Library

Sulari Gentill is coming out with a new novel this summer that no one wants to miss. The Australian author, known for her 1930s crime novels and mythology based fantasy stories, is releasing the new mystery thriller, The Woman in the Library, that follows four suspects in the murder of a woman in the library. Each of them speaks with each other, explaining their reasons for being in the reading room of the building that night, but everyone knows that one of them must be the killer. If this short blurb has been just enough to reel you in, don’t miss out on your chance to grab a copy from your local bookstore or library (if you dare).

Tahereh Mafi has been the queen of young adult literature since her release of the Shatter Me series in the past decade. The Iranian American author from Santa Monica, California has released what will be the first book in a trilogy based on Persian mythology titled, This Woven Kingdom. The story highlights disparities in class as a servant girl learns that she is the heir to an ancient Jinn kingdom, threatening the existing power structures. The novel will follow the trademarks of historical epics, including a forbidden romance that will keep readers at the edge of their seats.

Hafsah Faizal, A Tempest of Tea

After the success of her first duology which includes the bestsellers, We Hunt the Flame and We Free the Stars, Hafsah Faizal is coming back with a book that has been described on Goodreads as “King Arthur meets Peaky Blinders with vampires.” Need I say any more? There is not much known about the novel to be released in November, but fans of Faizal know that the book centers on a group of outcasts as they attempt to complete a heist to solve their leader, Arthie Casimir’s, tearoom that sells fresh blood to vampires. If you’re ready for Faizal’s next wild duology, buckle up and get ready for November.

Christina Cleveland is ready to change the white supremacist narrative of religion in her new novel, God is a Black Woman. Cleveland was spurred to write the novel as she felt she was losing touch with her Christian religion, as it places preferences on white men despite God being known to love all people. The narrative follows her 400- mile journey as she treks across France on a pilgrimage to find the shrines of Black Madonnas and connect with the Sacred Black Feminine. For any readers inspired to change the divine narratives, get your hands on God is a Black Woman ASAP.

Author and philosophy professor, Chloe Cooper Jones, drawing in readers for her upcoming memoir, Easy Beauty, which follows her struggles with a rare congenital condition, sacral agenesis, that impares her stature and gait. Jones' poetic writing delves into the different types of pain that she experiences: the pain that is physical from her illness, as well as the mental and emotional pain of being judged, discounted, or forgotten. It also follows her journey of being a mother with a disability, shattering the social expectations of how a disability is “supposed” to look. Follow Jones’ story in her breathtaking memoir when it releases this year in April. 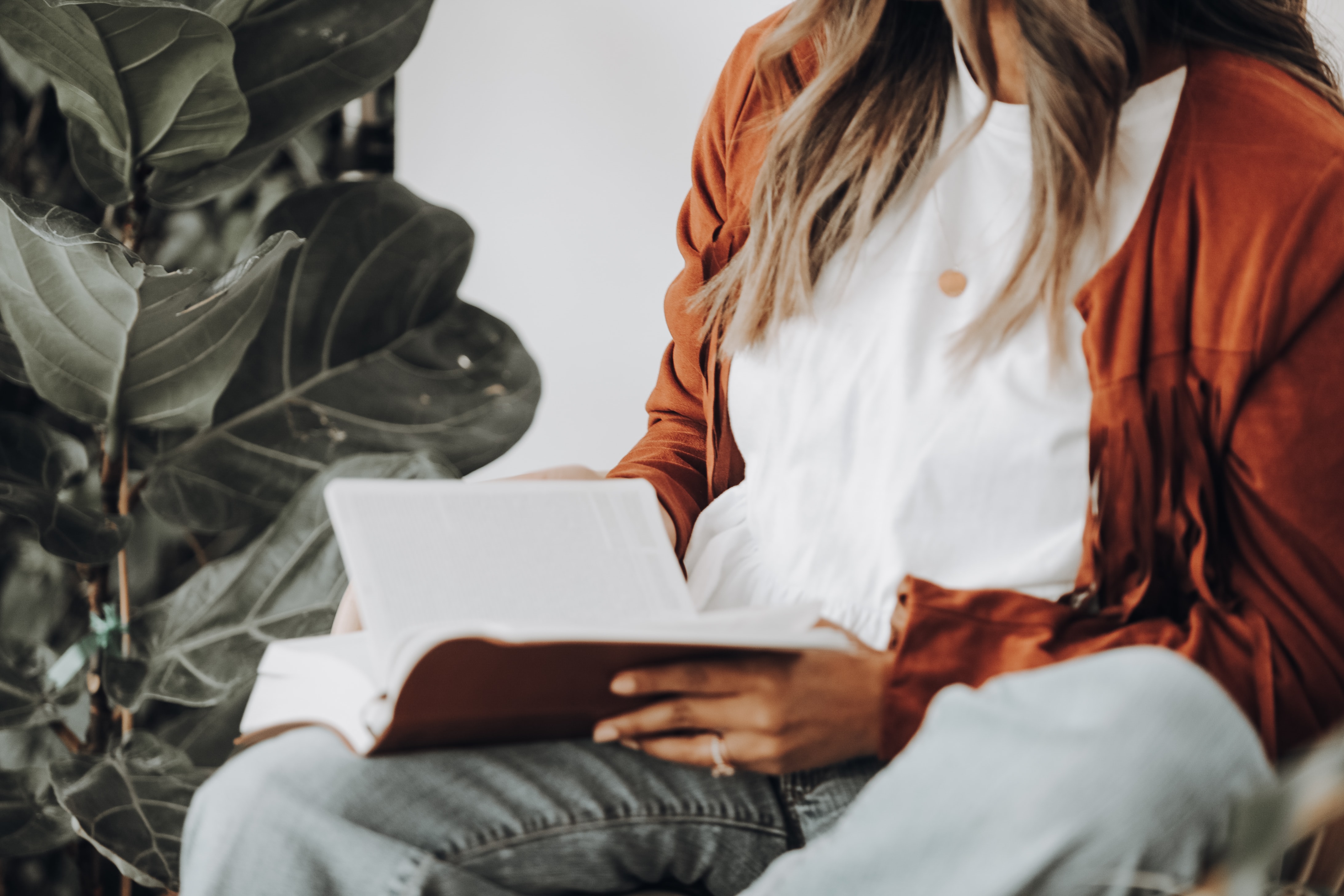