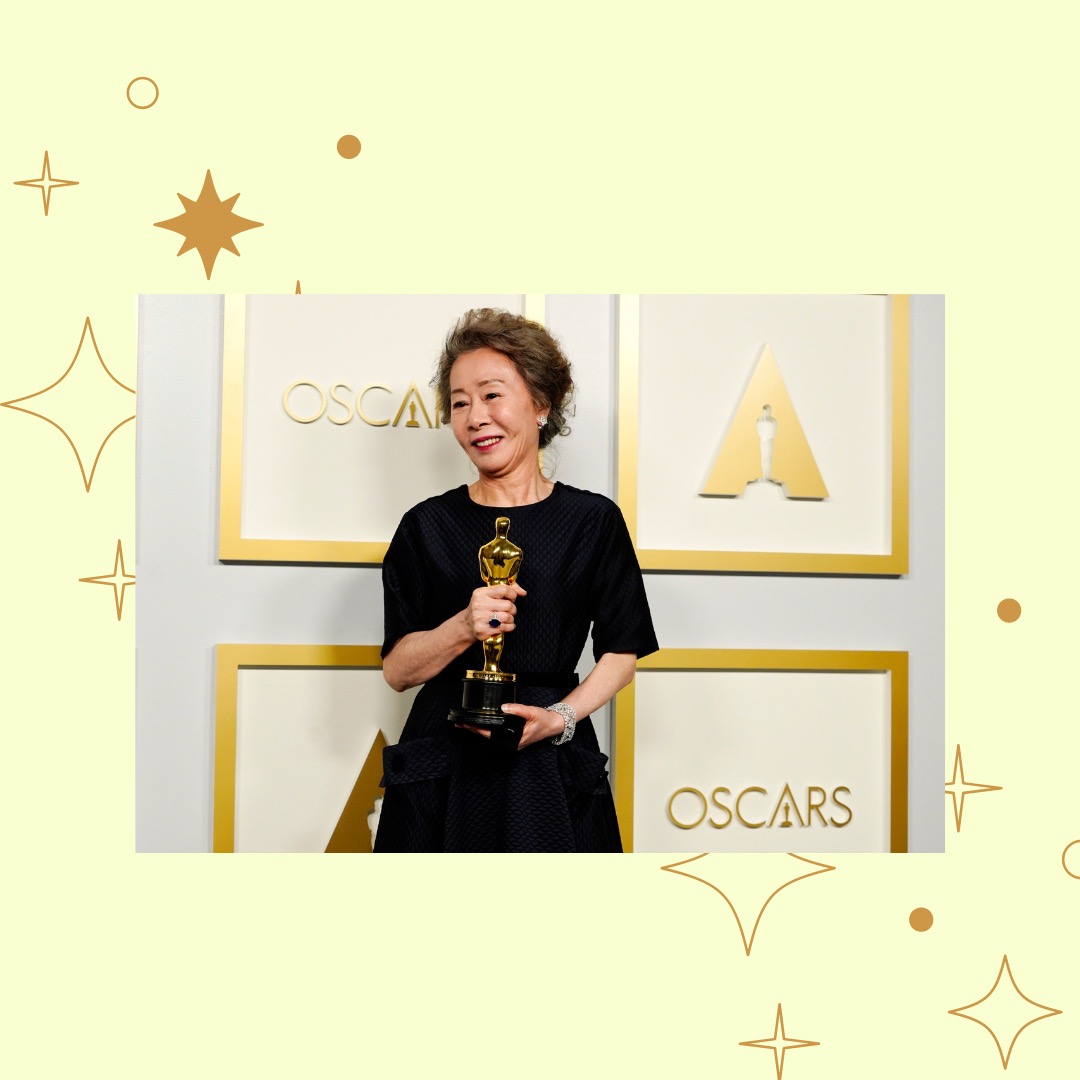 “I have a little bit of luck, I think, maybe,” Youn said in her acceptance speech, seeming to be genuinely surprised by her win despite the many accolades she had already received for her performance, “Or maybe it’s the American hospitality for the Korean actor, I’m not sure.”

Yuh-Jung Youn, a 73-year-old actress from South Korea, won the Academy Award for Best Supporting Actress for her role in Minari, a film directed by Lee Isaac Chung about a Korean-American family who immigrated to Arkansas to pursue the father Jacob’s (played by Steven Yeun) dream to start a farm. Youn played the role of Jacob’s feisty and foul-mouthed mother-in-law Soonja.

Youn said she drew inspiration for her role from her experiences with her great grandmother. “I was nine when she passed away, but I was really bad to her. The reason I didn’t like her — it’s very stupid now — but after the war, we tried to save a lot of things…” she said. “My great grandmother tried to save the water. She used the used water again and I saw it and I felt like she’s dirty…. It’s like David [played by Alan Kim]. David doesn’t like my character because she smelled like Korea. That I understand, really.”

Youn’s win marks the first time a Korean actress has won an Oscar and the first time an Asian has received an Oscar since 1985. Aside from critical acclaim, she also received a SAG award and was the first Korean actor to win a BAFTA award as well. This year’s Oscar ceremony was one of the most diverse in history, with Steven Yeun nominated for Best Actor and Minari nominated for Best Picture along with Chloé Zao’s Nomadland — the award went to the latter.

It seems that Asian representation is finally being pushed to the forefront in Hollywood. Korean director Bong Joon Ho’s Parasite took home four wins at last year’s Oscar ceremony including the award for Best Picture and nabbed the prestigious Palme d’Or with it. It is noted that despite the numerous accolades the film received as a whole, its individual actors and actresses went home empty-handed. The 2018 film Crazy Rich Asians featured an all Asian cast with an Asian lead, the first film to do so in 25 years. Hollywood is finally becoming…well, less white, right?

It certainly seems that way but the truth is, these milestones have been a long time coming and only time will tell whether or not these breakthroughs in representation is actually a sign of persisting change rather than a pretense with the goal of appeasement during an extremely divided racial and political climate.

In wake of the recent anti-Asian hate crimes and violence in the U.S., this win is particularly poignant. It sends an important message that Asians are a crucial part of the very fabric that the U.S. is made out of, along with other minorities facing similar discrimination. Many Hollywood stars have spoken out against the anti-Asian attacks taking place in the U.S. such as Olivia Munn, Cardi B, Mark Ruffalo, among others.

Youn has made history for her role in Minari and her subsequent wins, but it is really up to the rest of us to see if it follows through. Not every Asian woman can win an Oscar but we can contribute to the change by demanding more diversity in the media we consume and raising awareness about the racism we have endured. 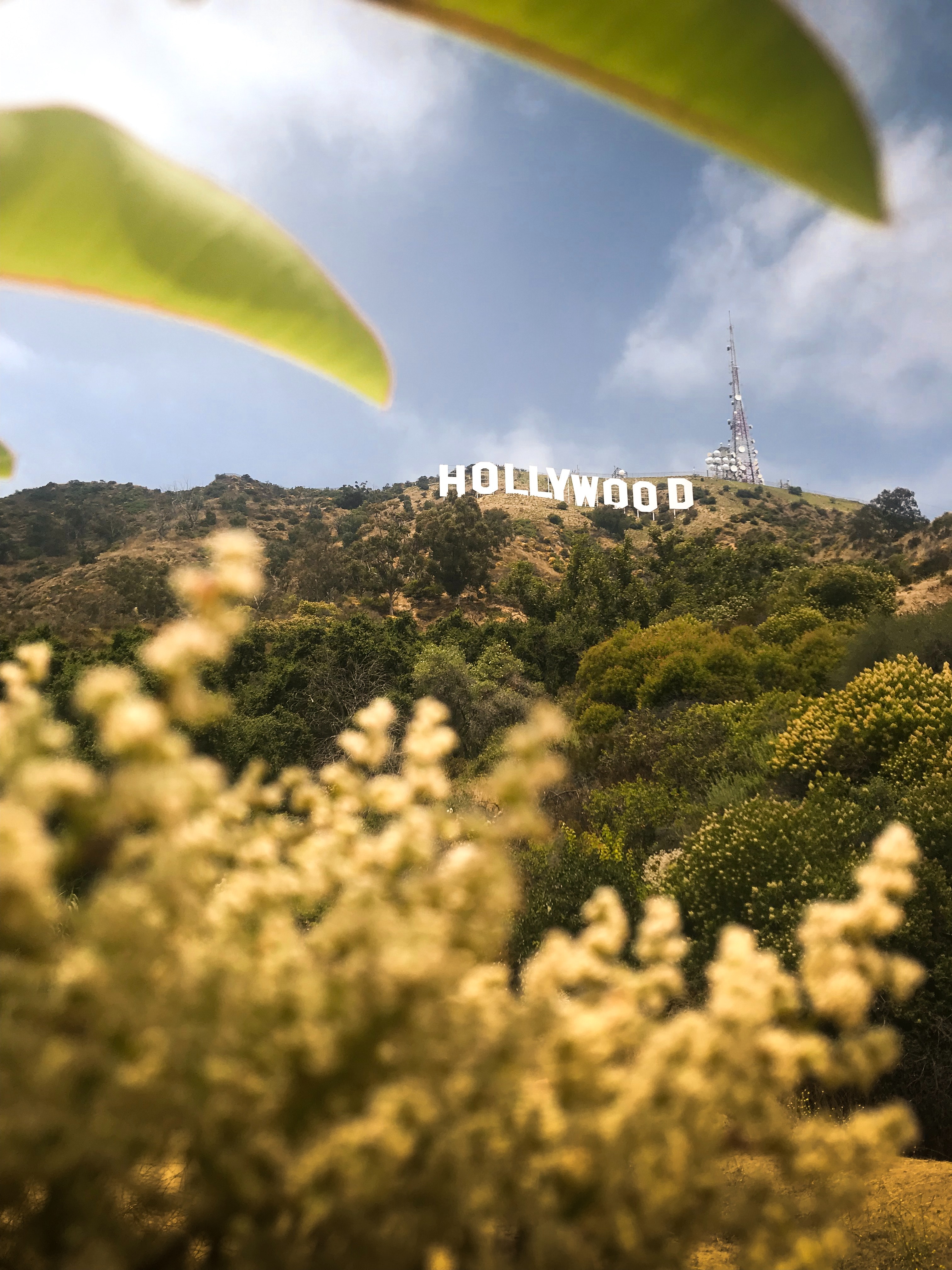 Women in Film
Read the Article