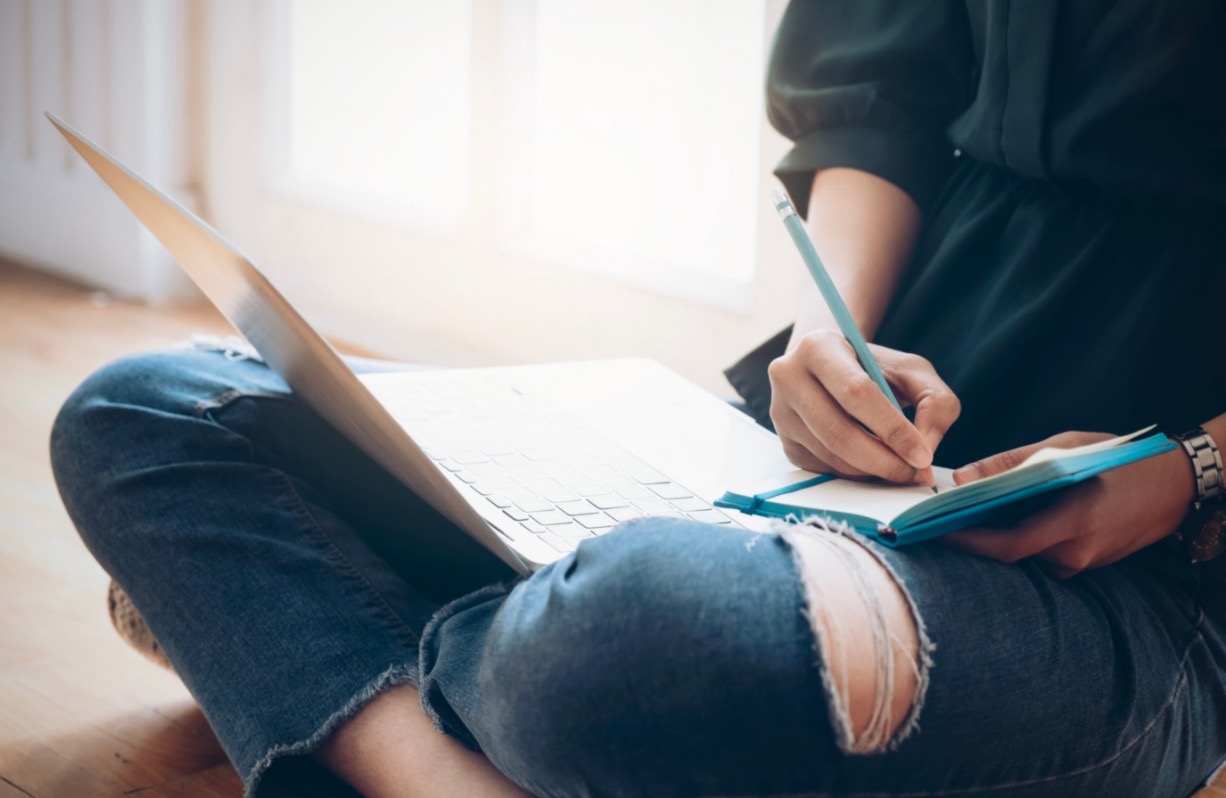 Why Everyone Should Keep a Journal

Why Everyone Should Keep a Journal

Posting my every thought online can become an addictive and dangerous habit. The experiences I have, the kind of coffee I drink with breakfast, what upsets me, what makes me happy, can all be found on one platform or another. Especially during quarantine, posting inconsequential ramblings was my attempt at cutting through isolation and hoping someone was listening. Over the past few months, however, increased pressure to constantly write, think, and even exist for the consumption of an online platform has become unsustainable. It eroded me internally and lessened my appreciation for life beyond an audience. Needing to make a change, I began keeping a private journal. There’s an underrated and restorative power in writing for yourself-- a refreshing solitude I recommend for anyone experiencing social media burnout.

But like the pressure to post, there’s also a pressure to keep a journal pristine. My New Year’s resolution has often included daily journaling about my activities, roses and thorns, complaints and joys. Almost every year I forced myself to write a few sentences before bed and almost immediately, often within the first couple weeks, grew tired of it. Journaling became a chore instead of a habit. I viewed it as tedious rather than meditative. I can count close to ten journals in my hometown bedroom, all abandoned after I believed them degraded by a few daily entries missing, or by letting my handwriting get slanted and wild. In my romanticization of the act of journaling, I lost all appreciation for it. It became as inauthentic and unsacred as the social media posting I was trying to replace.

In Joan Didion’s essay On Keeping a Notebook, she writes about her messy and inconsistent journaling style. She says that “the point of my keeping a notebook has never been, nor is it now, to have an accurate factual record of what I have been doing or thinking. That would be a different impulse entirely, an instinct for reality which I sometimes envy but do not possess.” Instead, Didion’s journals are almost illegible. They are not precise records or romantic diaries. They are nebulous and sometimes unreadable, but always completely private. She writes: “how it felt to me: that is getting closer to the truth about a notebook.” I read Didion’s essay over the summer, and it completely changed my perception of what a journal should look like. My current journal includes funny things my sisters say, fragments of conversations I’ve overheard in restaurants, and words I want to include in papers. There are some pages that are complete mysteries because of how clearly I’ve given up on keeping the handwriting neat.

Journaling is not only pleasant and fulfilling, it is also healthy. I keep a journal for the reasons above, but also because there are genuine health benefits. Journaling for only 15 minutes a day five times over 4 months can lower your blood pressure. It also improves things like immune function, memory, and mood. Taking time alone, doing something for yourself and only yourself keeps you happy and it keeps you healthy.

Since focusing more on journaling I do feel healthier. I also write more productively and consistently than ever before-- not because I have to, or because of the validation I get from sharing it with strangers, but because I love it. Like Didion encouraged, I write what I feel and forget the rest. 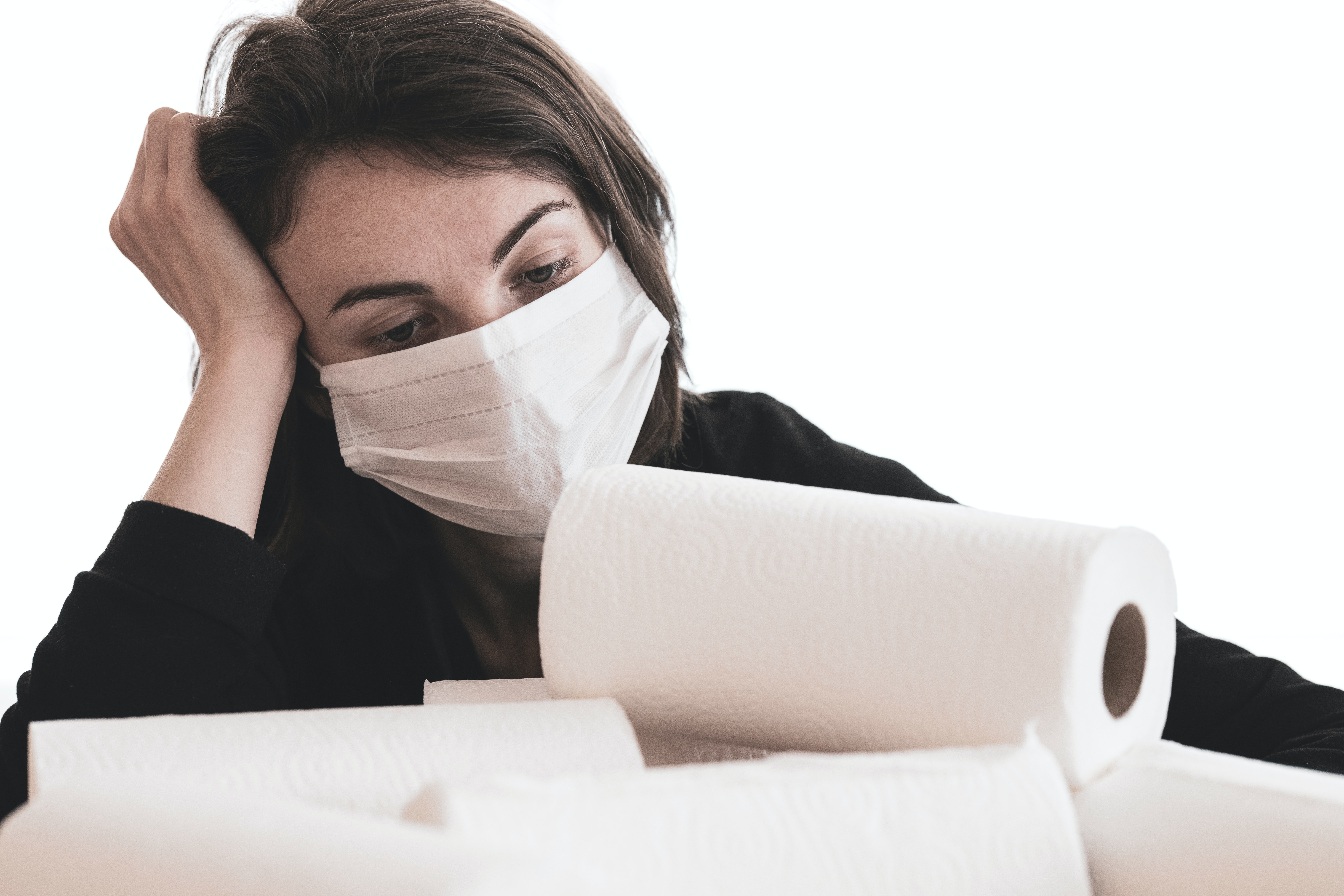 Women’s Mental Health in the Workplace
Read the Article 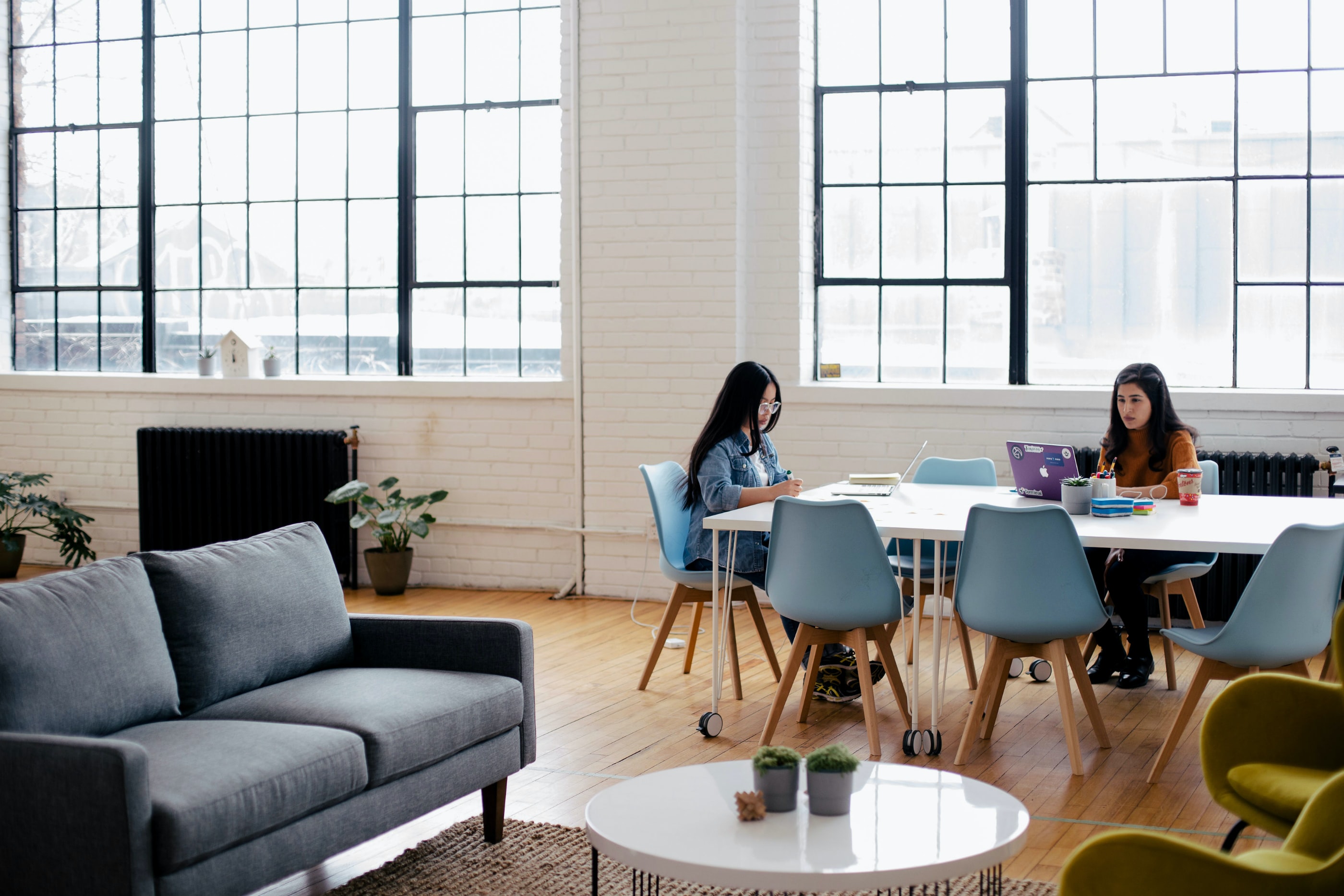