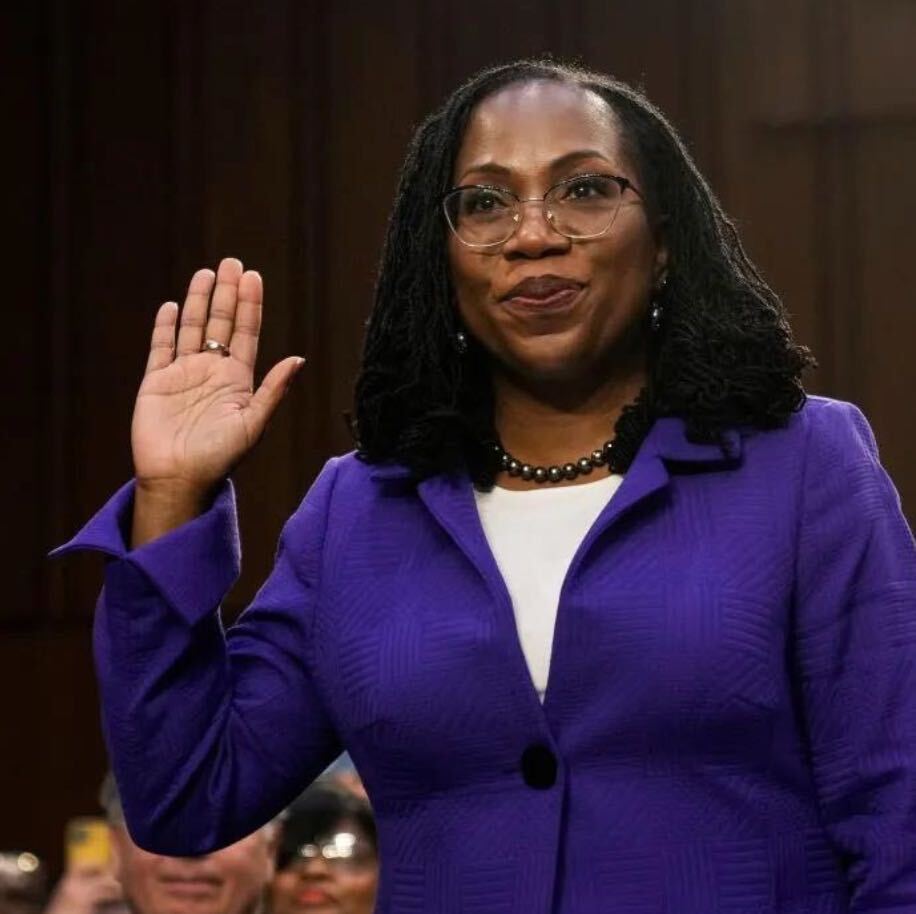 On April 7, 2022, the Senate confirmed Judge Ketanji Brown Jackson to the Supreme Court, marking her the first Black woman to serve on the highest U.S court. This was a historic moment for our nation, which now has two women of color in arguably the most powerful positions of the U.S. -- the Vice President (Kamala Harris) and a Supreme Court Justice. Jackson’s confirmation indicates great progression in terms of women of color in political leadership. However, it also reveals just how much the U.S. has to continue working to achieve  racial and gender equality.

Although women of color’s involvement in political leadership is increasing in that a record number are serving in the 117th Congress, there is still a clear disparity in equal gender  and racial representation. 55.7% of the entire U.S. population of women are people of color; yet currently, there are only 49 women of color in Congress. Historically, the intersectionality of being a woman and a person of color has led to significant barriers in pursuing political leadership. For instance, the support regarding lobbying, financing, recruiting, and campaign training for women and especially those of color are vastly lacking when compared to that of  their male and white counterparts. This obstructs women’s capacity to successfully campaign for office and establish their platforms in a male-dominated field. Sometimes, even the nominations can be manipulated and utilized for the benefit of political parties – by appointing women of color for office, parties gain the opportunity to “overcome” their racist and sexist stigmas and  showcase their ability to overcome these “past barriers.”

Likewise, Justice Jackson has faced discrimination that is unique to the intersection of her  marginalized identities. Due to her culturally African name, Jackson initially faced significant discrimination questioning her abilities and background. Many women of color, especially of  Latinx or Black background, are underestimated and often regarded as undereducated. Black women face further challenges, such as the possibility of their own constituents exercising racist agendas against them. From early on, Jackson learned to understand that the mere starting steps  for campaigning, such as fundraising or canvassing, are more difficult for women of color. Often, their identities as a female and person of color can diminish their viability as a  competitive candidate, further discouraging them from pursuing office in the first place.

The successful victories of Katanji Brown Jackson and Kamala Harris mark a mere  beginning of America’s progress toward complete racial and gender equality. Electing  competitive women to party leadership, fundraising for and donating to their campaigns, and volunteering for these platforms through phone banking, text banking, or canvassing, all help instigate the necessary conversations that will later translate into increased representation for these people. 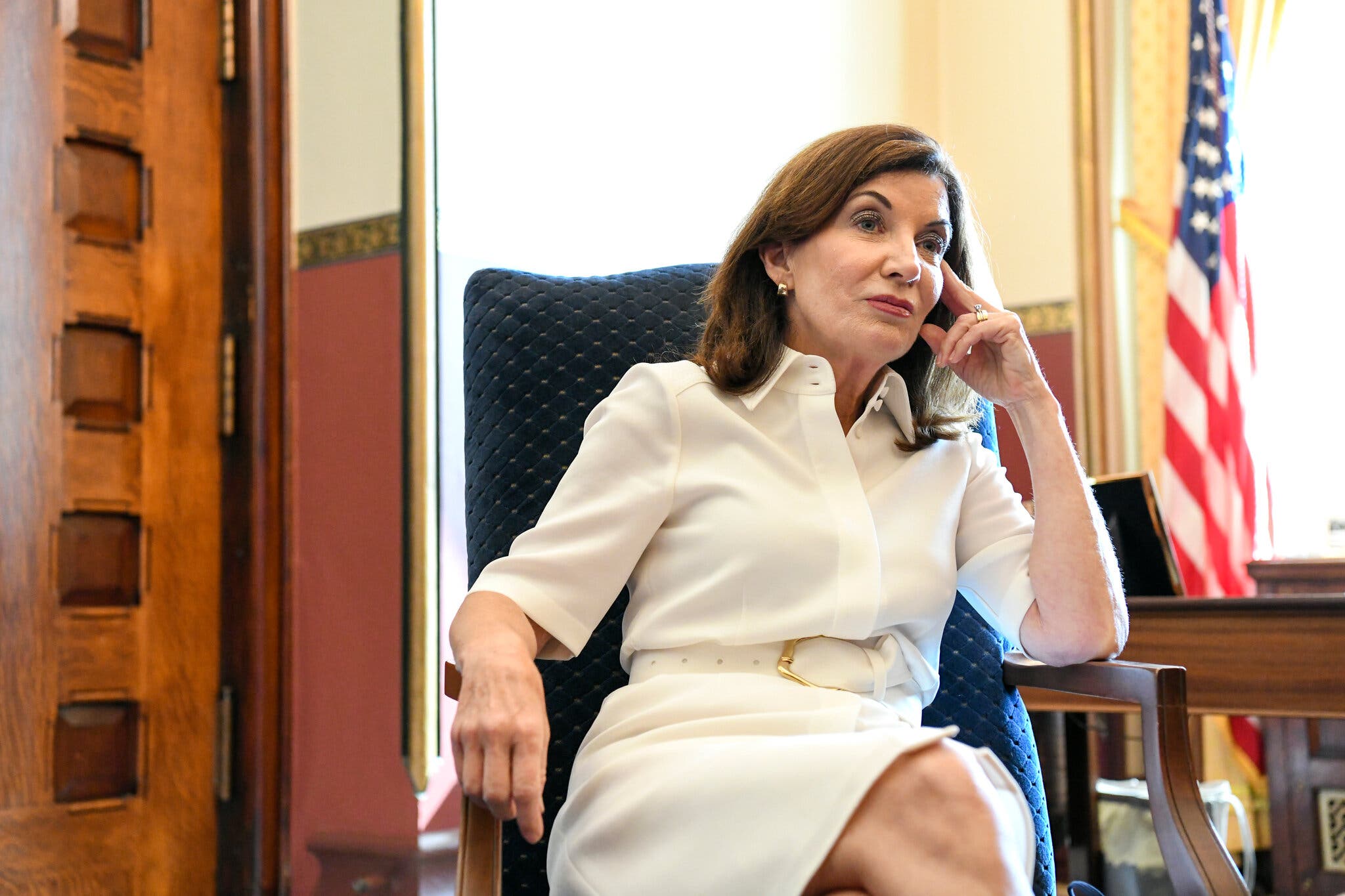