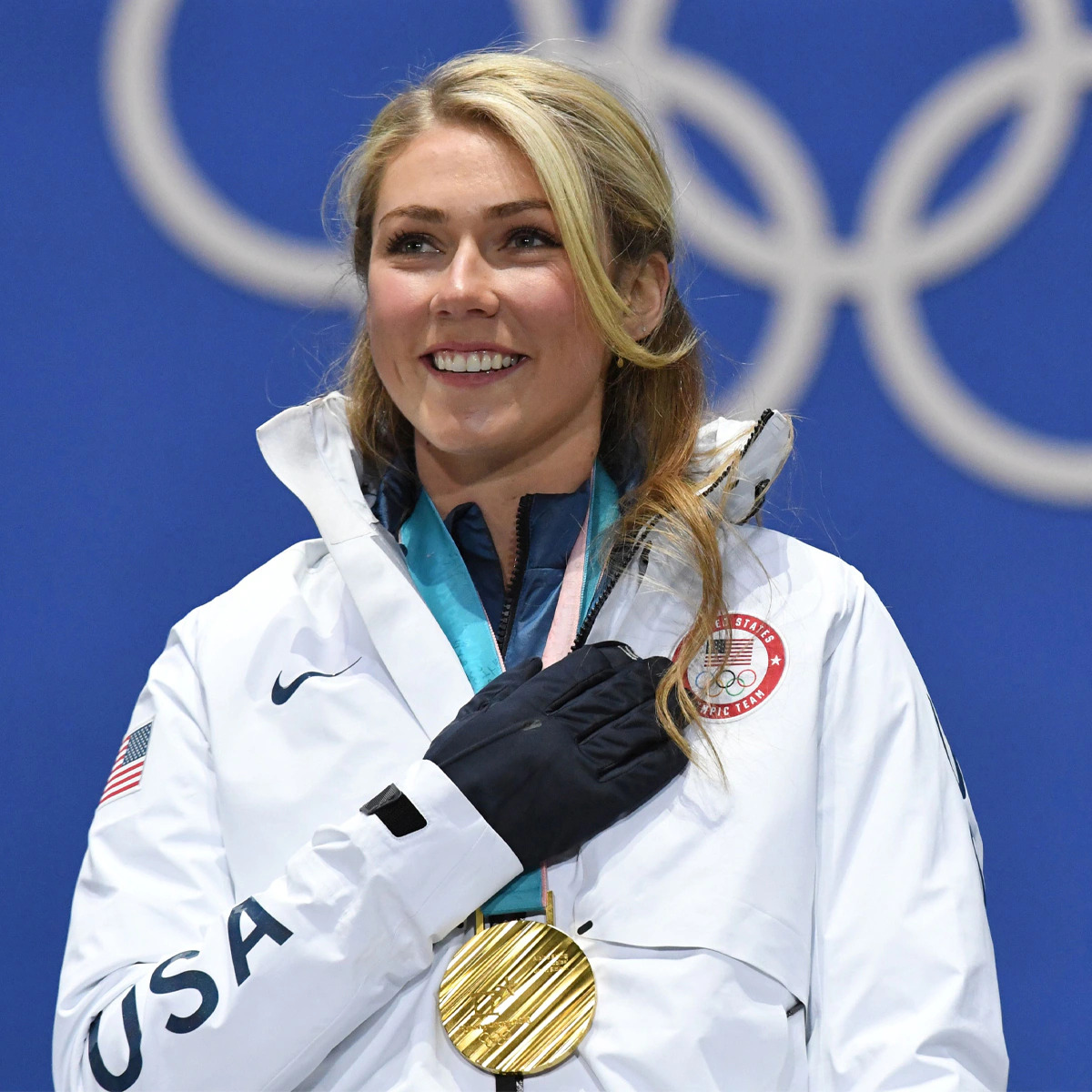 Using Emotion as a Tool for Ambition

Using Emotion as a Tool for Ambition

Mikaela Shiffrin entered the 2022 Olympic Games in Beijing being the Gold medal favorite. She was the reigning champion in the giant slalom and placed second in the Alpine combined in PyeongChang. Shiffrin also won gold in the slalom at the Sochi Olympics in 2014. Shiffrin appeared in countless advertisements for the Olympic games, being headed as an American star. However, Shiffrin walked away from the 2022 games without a medal. In her first––and best––event of the games, the giant slalom, she crashed at the beginning of her race. This was a shock to the nation, as Shiffrin had not crashed in a competition since 2018. Likewise, in her next event, the slalom, Shiffrin wiped out again, mere seconds into the race. In disbelief, Shiffrin sat on the snow with her hands over her face for several minutes, as other competitors skied by. Shiffrin did not complete a race until her third event, the women's super-G, where she placed ninth. In her following two events, Shiffrin missed the podium, causing her to leave the games without any hardware. The media quickly turned on Shiffrin, and she went from being America’s sweetheart to a brat who choked under pressure and displayed poor sportsmanship.

However, Shiffrin should serve as a model to all women, not only in sports, but in life. She never let disappointment stop her from returning to the snow. Disappointing race after disappointing race Shiffrin competed in front of the world, even when her own country no longer showed her support. However, Mikaela Shiffrin is an inspiration because of her emotional vulnerability and her strength in perseverance, and she brought to light the problem of over-emotionality being a criticism against women in sports. Shiffrin took to twitter to post the hate comments she received post race. These comments included, “choker, narcissist, dumb-blonde, and disgrace.” The media portrayed Shiffrin as unstable and weak––attributes that historically have been used to put women down as being over emotional. Throughout years of hard work, she was put on a pedestal, given sponsorship deals and praise, but quickly, after the first taste of failure, she was shunned.

There is strength in vulnerability. Shiffrin’s visible disappointment after her race was filmed and broadcasted to the world––exploited for views by the media and then used against her. Before the 2021 Summer Olympic Games in Tokyo, at the swimming trials, the camera specifically panned to Olympic gold medalist Simone Manuel to show her reaction to not making the final heat in her best event: the 50 meter freestyle. Likewise, cameras followed Olympic gold medalist and favorite for the event Kelsi Dahlia crying after her fourth place finish in the 100 meter butterfly, resulting in Dahlia not making the Olympic team. In a world of ever-decreasing privacy, athletes are being put under tremendous amounts of pressure, and having their reactions publicized for all to see. However, this goes beyond the world of sport and into the workplace. Our gendered view of emotion, and over-emotionality, has seeped into subconscious bias. A study in the Journal of Gender Studies proved that research interviews are more “strongly connected to a specific form of masculinity,” in which fewer emotions are meant to be expressed. This villainization of emotion and gendered view of what qualifies as “good” or “bad” displays of emotions is plaguing women’s success. Ambition is a trait which should be celebrated, but with ambition inherently comes failure. Shiffrin posted after the 2022 Olympics, “The girl who failed… could also fly.” Mikaela Shiffrin is not defined by her failures, and is a role model for her continued success through adversities and her vulnerability to express her emotions with full transparency. 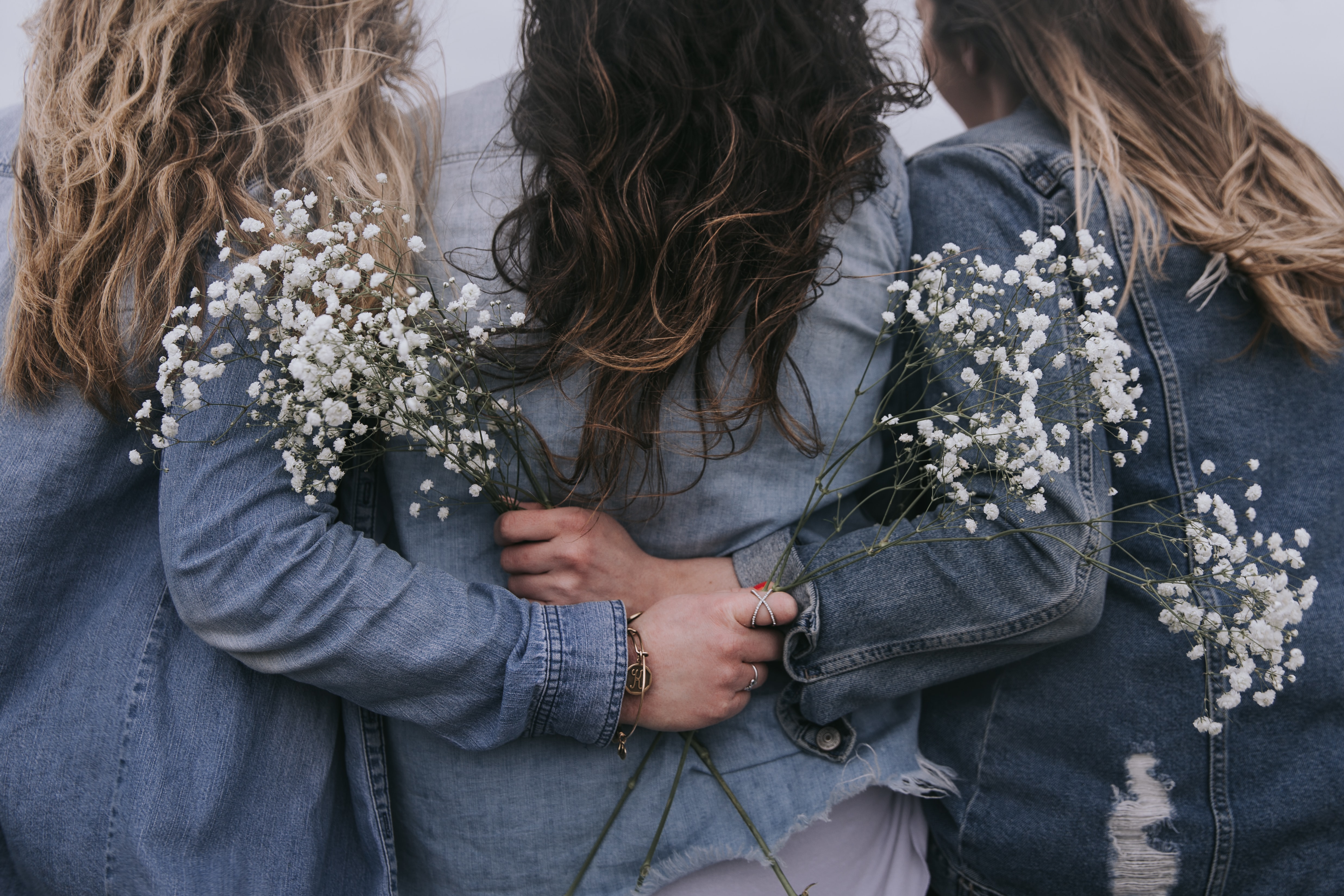