In college, students take a variety of classes throughout their four years, which range from elementary to advanced, becoming more and more niche, fulfilling requirements that ultimately define a major. Majors and college degrees come hand in hand, so “What’s your major?” is a pretty reliable conversation starter among university students. Depending on who’s asking, your answer can define their perception of you and can elicit a wide range of reactions.

I faced this phenomenon for the first time during the stressful college application days of my junior year in high school, before I even stepped foot in a college classroom. When the topic of college came up in conversation with friends, family, friends of my family, teachers, advisors, random people I met around town would always ask me where do you want to go and what do you want to study. This always gave me anxiety because I had no clue where I was going to college, let alone what I wanted to major in. The one thing that I did know was that my recent SAT score was lower than the averages for all of my “dream schools” at the time, so it was a sore subject.

After a wild turn of events I ended up at UW- Madison; an esteemed and top ranked university and approved by my peers, check! I spent the first semester in a first year interest group, which is this program which enrolls freshmen in a mix of classes with a cohort of students. It was great. I got to take Asian history and religion classes, and a political science class focused on international relations, all with a group of 10 freshmen. From these classes, I discovered that I love learning about international politics, specifically global security. And my favorite unit from International Relations class was (pause for effect) Nuclear Weapons! I spent my evenings in the library studying North Korea’s development of a new inter-continental ballistic missile. What was Trump going to do? How did this defy standards in the Global Community? My thesis stated that this was a method for Kim to assert his masculinity on the global stage, even if his country was in famine at least he could launch a nuclear weapon across the world, right? Basically I was really into it. But on top of the joy of finding a subject I was really passionate about, I finally could tell my classmates my major with confidence and it sounded so cool. “I’m a political science major, I want to specialize in global security, and nuclear weapons are kind of my thing.” How cool, right?!

When I told people my major they were impressed. I received validation for my academic pursuits for the first time ever.

Second semester of freshman year I took a high level political science class focused on nuclear weapons. Long story short, I discovered that nuclear weapons weren't actually my calling. Back to square one. When I told people that I was undecided I felt squeamish. I felt like I had no idea what I was doing with my life. I noticed the validation and comradery that STEM and business majors found. I felt pressure that I had to figure out what I was going to do, and quickly. As my friends were beginning to apply for the business school, I did some research and realized maybe that would be a good track for me too. I could do international business, and still learn about the interactions of different countries. When I told people this new plan, again, I felt validation and encouragement. So many of my friends were interested in business, so my major opened up social connections too. Upon further investigation and a dropped econ and math summer class I realized that business in undergrad was not for me either!

So I started sophomore year with no clue what I wanted to major in. After a semester of taking general education classes and electives, I had the time to really think about my role as a university student, but more importantly an individual spending four years in preparation for life. I realized that politics and writing are my strengths, so why not develop those skills with a mix of political science and English classes. That is where I am at now, but I am comfortable in the idea that it will change.

This week I listened to an interview with Betsy Morgan on The Women’s Network’s blog: “Redefining Ambition”. I found comfort and security in her experience navigating college and the workforce, while staying true to her changing interests. Betsy Morgan has an extensive resume after working for CBS News, serving as the CEO for the Huffington Post and Blaze Magazine, teaching at Columbia, co-founding Magnet Companies, and being a mother. Her accomplishments are vast and diverse and when I found out she started her career in the investment banking world, I was shocked. Morgan attended Harvard Business School, but after she witnessed the competitive nature of the business world, she saw “business school as a chance to pivot.”

This is so inspiring! Morgan not only attained her goals of attending the top business school in the country and then working on Wall Street, but she lived up to what society views as “successful” making a ton of money, in a respected field, with an impressive degree. Regardless, Morgan had the tough realization that even after years of dedication, this was not the reality and life she wanted. She pivoted at this point, and networked herself from Wall Street to the forefront of American News. Morgan proves that it is okay to switch paths. Her virtues of ambition stayed consistent, and ultimately she could be successful in any career path based on her drive alone. Morgan’s story gives me hope for my own path in locking down a major. After hearing her story, I have a newfound confidence that in staying true to myself, I will be successful, and it is never too late to start a new path.

Everyone should check out “Redefining Ambition”, no matter if they are in a place of confusion or not. Betsy Morgan’s story is uplifting and reminds the audience of the importance in female initiative, spirit, and power. 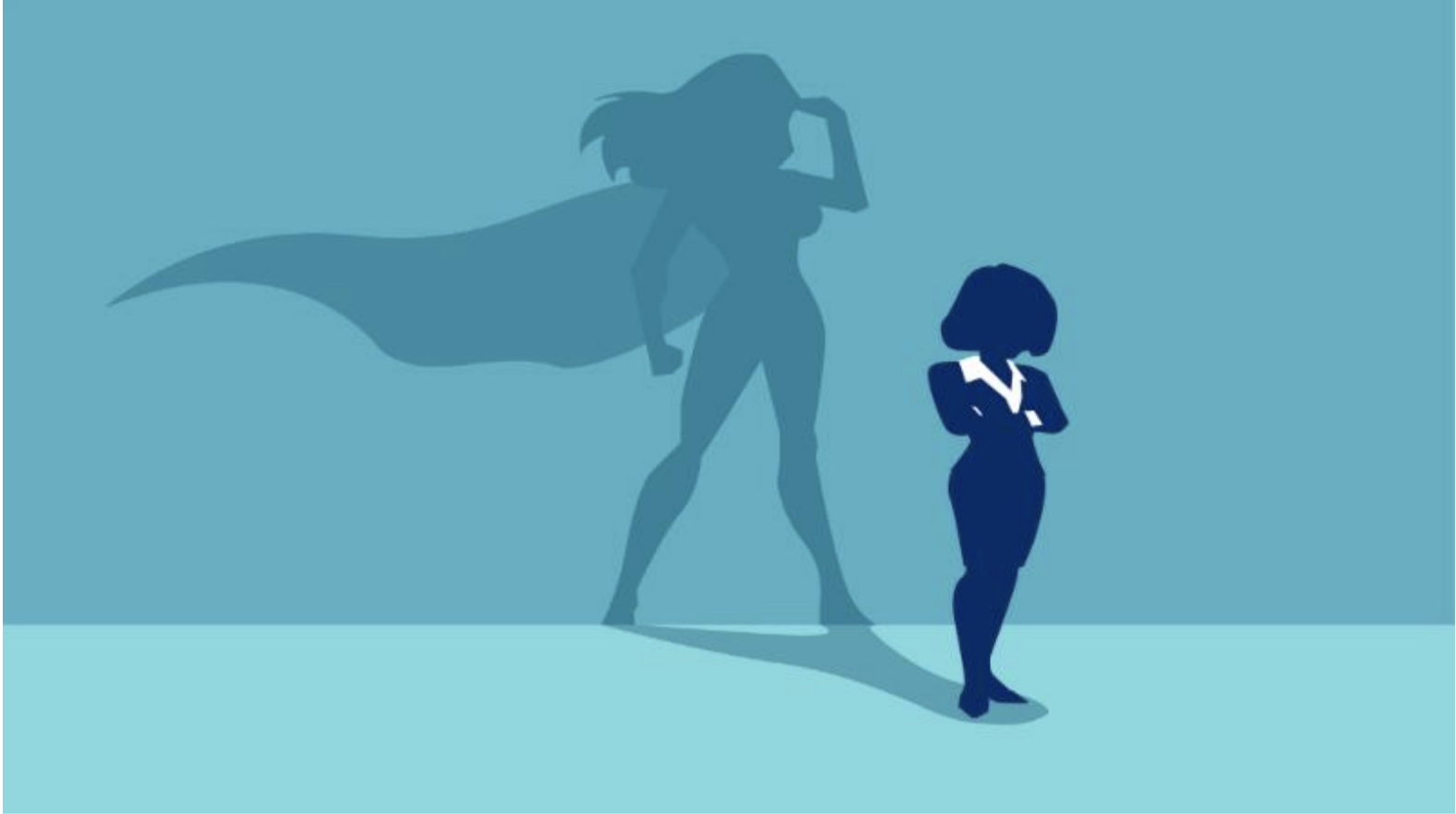 The Power of Female Role Models
Read the Article