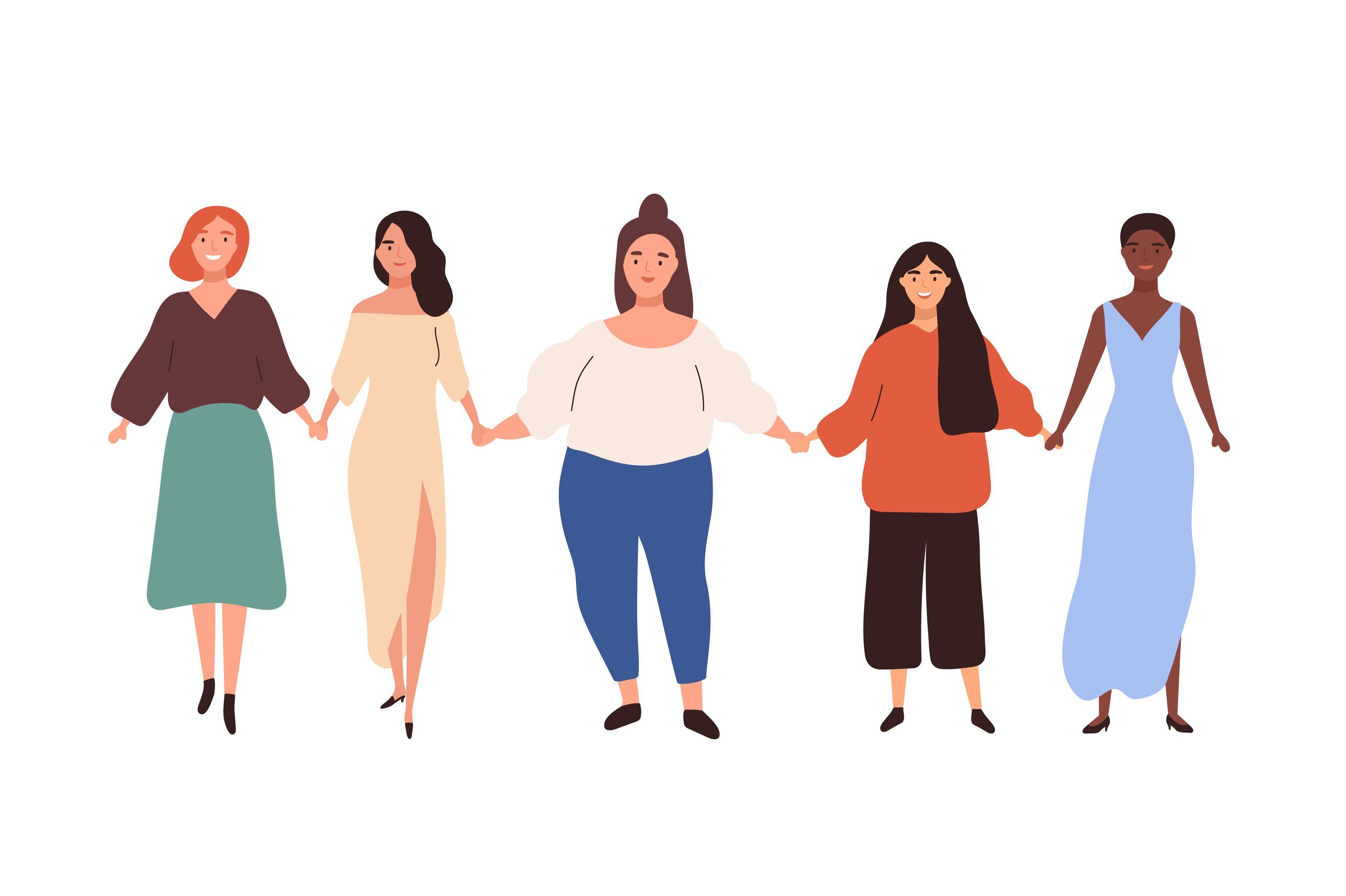 How Shine Theory Can Contribute To Your Success

How Shine Theory Can Contribute To Your Success

The expression goes “laughter is infectious” but what if success is too? Ann Friedman first introduced the term “Shine Theory” in her 2013 CUT article, “Shine Theory: Why Powerful Women Make The Greatest Friends.” She stated, “When you meet a woman who is intimidatingly witty, stylish, beautiful, and professionally accomplished, befriend her.”

Oftentimes we are led to believe that by being around people who are more accomplished than you it makes you look worse by comparison. But it actually makes you look better. As women, it is natural to be jealous of another’s accomplishments, since we are constantly pitted against each other in society. Whether it’s a “Who Wore it Best” magazine feature, job position, or dating apps like Tinder, women are told to compare themselves against other women, and feel resentment rather than happiness at their achievements. We are told there are only a limited number of seats for us at the table - and we have to fight other women to get a chair.

Although it can be easy to fall into this pit of resenting women who seem more “put together” than we are, Friedman explains that with Shine Theory, women are encouraged to surround themselves with other successful people because it makes you work harder and in turn become more successful yourself. Success isn’t finite, and someone else’s success is not going to counteract your own. Instead, every success should be celebrated - whether it’s your own or not. Friedman even coined the saying, “I don’t shine if you don’t shine”, to describe the sensation of celebrating other people’s success, rather than feeling threatened. “True confidence is infectious,” she wrote in her CUT article. In reality, success is not targeting or tearing down other people, but supporting them in their achievements and them supporting yours.

Well, how do we use Shine Theory in practice? One woman who resonated well with Friedman’s message and is determined to spread the importance of Shine Theory is Mia Holt. The founder of The Lift Up Project, Holt is determined to use Shine Theory to show off successful women and their achievements to thousands of followers through an online newsletter - celebrating their accomplishments and even elevating them to new levels. “I’m constantly in awe of the drive and talents of creative women I surround myself with, so I decided to create a space to celebrate them,” she stated in an interview with Marie Claire. Holt explained how much more knowledge you will obtain by learning more about another’s accomplishments, whether it’s through books, podcasts, videos, or businesses. “I feel like if they can do it, so can I,” she said.

Once we start implementing Shine Theory in our daily life, we will feel happier, and even become better versions of ourselves. Although we are led to believe that we are constantly in competition, the truth is that surrounding ourselves with powerful women can only help us learn and drive our own success. Once we realize that becoming friends with successful women is more beneficial than hating them, we will climb to new heights - all with resilient, and intelligent women by our sides. 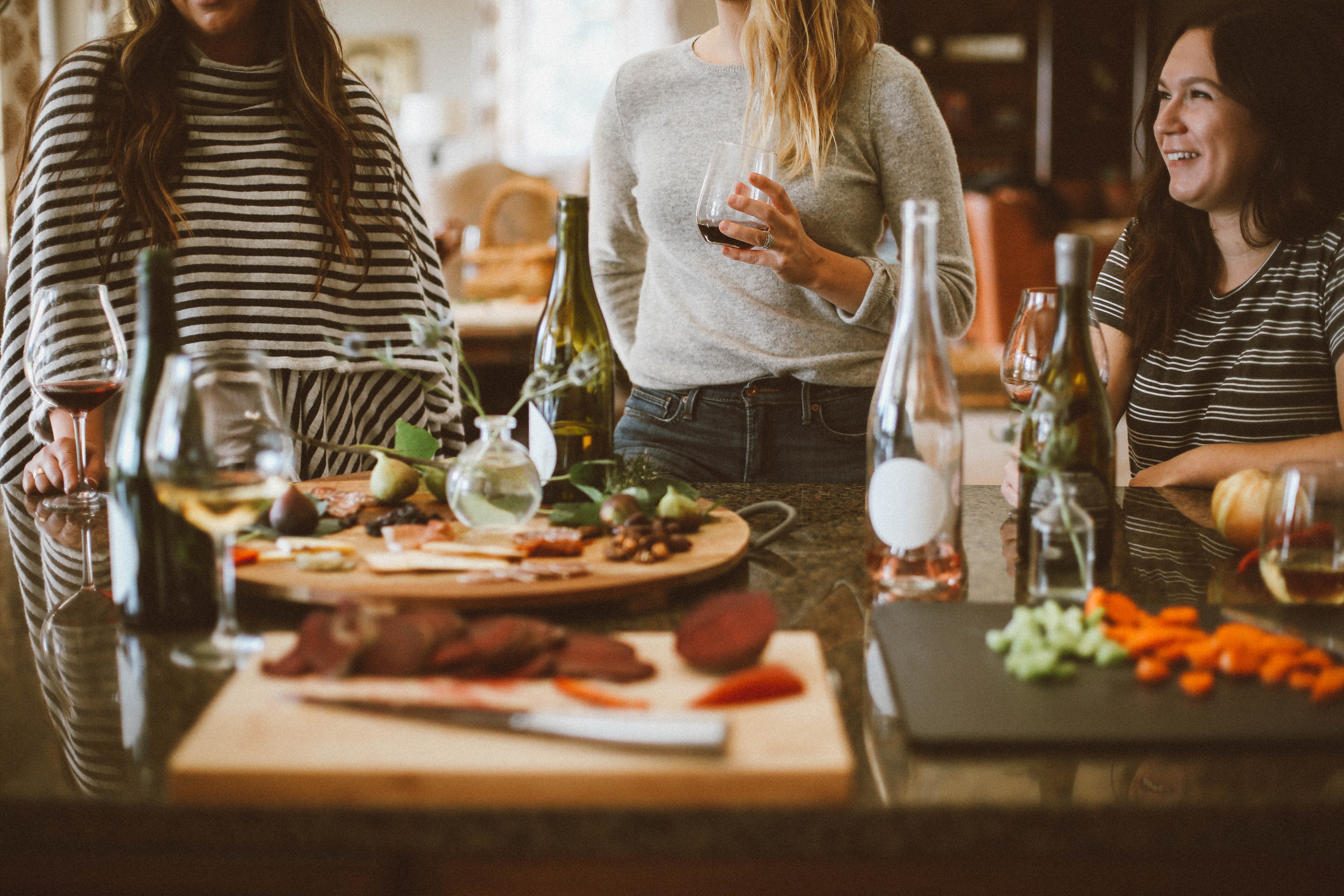