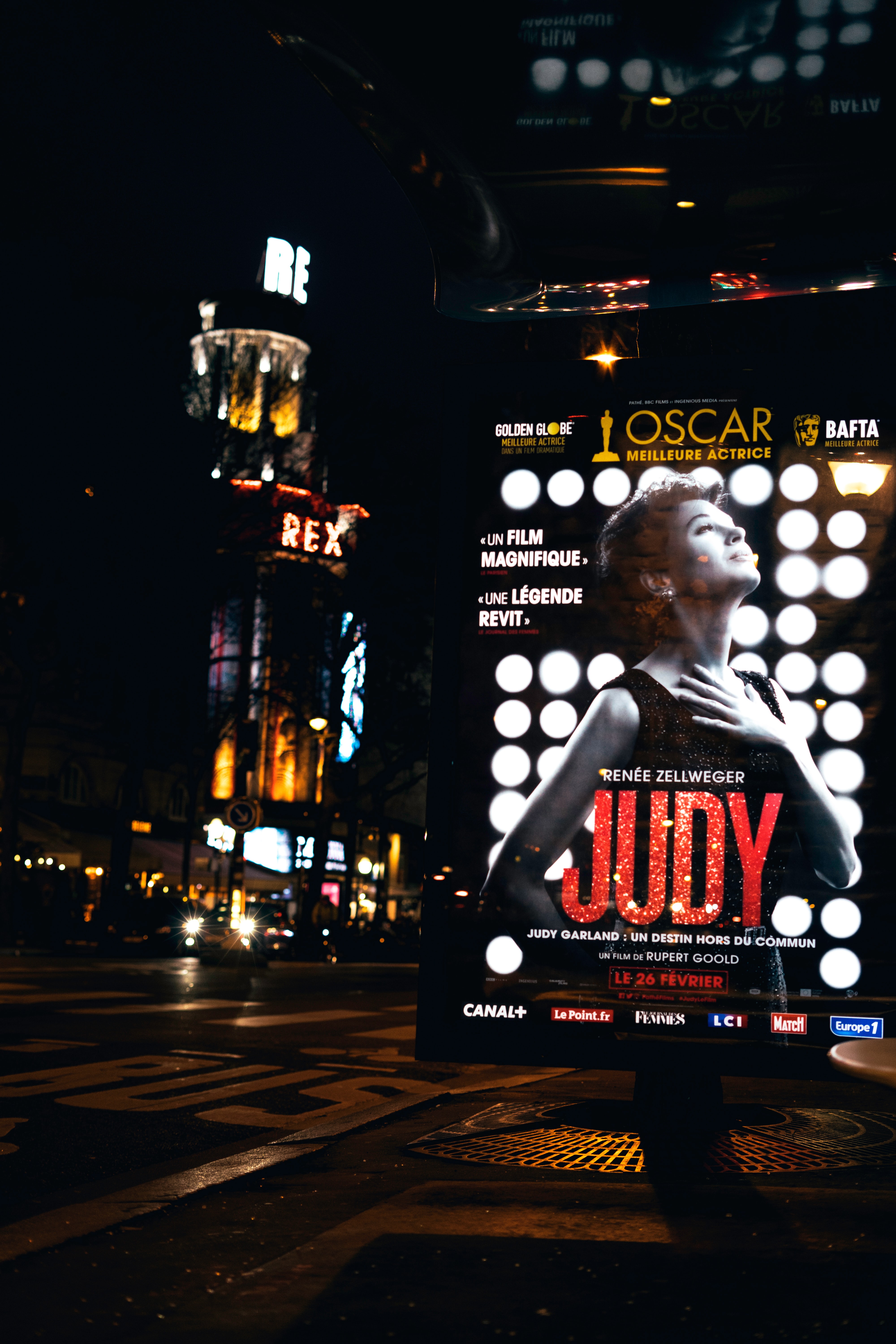 And the Award Goes to…

And the Award Goes to…

From the Grammys to the Oscars, award shows have been around for almost a century, with the first Academy Award given out in 1929. Times have obviously changed since then, but it seems these renowned award shows haven’t. Award shows have made weak attempts to be inclusive, thinly veiling their discriminatory practices with scattered awards to minority groups.

Women within the entertainment industry have repeatedly been robbed of recognition for their performances in the past and it’s clear not just to the viewers, but the women within the industry themselves.

A perfect representation of this awareness was displayed at the 2018 Golden Globes when actress Natalie Portman presented the names for the best director of a motion picture by saying, “Here are the all-male nominees.”

To this day, only 3 women have won Best Director, all within the last 20 years. This past year, director Jane Champion won the award, making history as the third woman to receive best director and the first woman to ever be nominated twice in the category. The third woman. In almost a century.

The discrimination at award shows doesn’t stop at gender, though. Women of color are grossly misrepresented time and time again. While we might have a general knowledge of this, let’s look more closely at this lack of representation.

The history of this discrimination goes as far back as 1940 when African American actress Hattie McDaniel won the Academy Award for Best Supporting Actress in “Gone With the Wind.” McDaniel’s historic win was followed by an afterparty, as the Oscars normally are, but it was being held at a “whites only” hotel. So, McDaniel spent her historic win-not at the “Gone With the Wind” table with her co-star Olivia de Havilland-but at a small table against the wall.

While things have certainly progressed, the idea that women of color are pushed to a “small table against the wall” in the entertainment industry remains the same.

Let’s take a look at how white the Oscars really are according to an article on insider.com by Jacob Sarkisian.

Sarkisian found that, in the top categories, 89% of nominations went to white people, and of those nominations, 71.1% were to men.

Even in categories that are less well-known, the nominations were still staggeringly white. Sarkisian cites that, “Only 6.3% of nominations went to Black creatives, while 2.6% went to Latinx people and 1.3% went to Asian people.”

To put this into perspective, since the Oscars began in 1924, the Academy has given out a total of 74 nominations to people of color while 72 nominations were given to white entertainers in 2011 alone.

With men taking twice as many awards as women, women of color are left at an even greater disadvantage.

In 2002, Halle Berry won Best Actress for her performance in “Monster’s Ball,” making her the first and only woman of color and second woman overall to win Best Actress. Yet, after her emotional speech that recognized black actresses who came before her, she, instead of being praised, was mocked on SNL.

This brings a whole new level of discriminatory practices to the Oscars: mockery, as an article in The Cut points out. Just this past Oscars, Jada Pinkett Smith was put on blast for her condition known as alopecia areata. Yet, instead of emphasizing how Black women somehow always end up as the butt of the joke, the media chose to focus on the repercussions of the slap. While violence is never the answer, the frustration behind that slap was one that many women of color face firsthand.

Black women have been snubbed by award shows time and time again. From the first time Hattie McDaniel made history in 1940 to 2020, when Lupita Nyong’o’s performance in Us wasn’t even recognized.

The lack of representation became so apparent that the hashtag #OscarsSoWhite was started in 2015 by activist April Reign and quickly became the anthem of underrepresented groups at the Oscars.

However, not all hope is lost. We, along with the rest of Hollywood, want change. And, although slow, change is coming.

However, this is the Oscars, a star-studded, invite-only event that some of us can only dream to one day attend. Here, at the collegiate level, it can be easy to feel like you’ve been pushed to the table in the corner.

Being a part of The Women’s Network (TWN) can help with this feeling. Surrounding yourself with other supportive collegiate women can help diminish the feeling of being overshadowed by what can feel like an unstoppable, higher force.

The women of TWN work to share the stage, so that everyone can have the opportunity to have the spotlight.